Greetings fellow recruits! Welcome to the 9th entry to the Weapon Fury program. A rather fast one you could say. As I’ve said in my previous post, I want to get these last few furies out as quick as I can so I have something less to worry about. I have the whole week off so I hope I can do it. All of you have been incredibly supporting and I owe you all huge thanks. If it weren’t for you, this wouldn’t be possible. Let’s get into it.

This fury is really simple so there’s not much to say about this one. This is the fury that took the most little time to make. But I still managed to come up with something cool. (at least for me anyway. 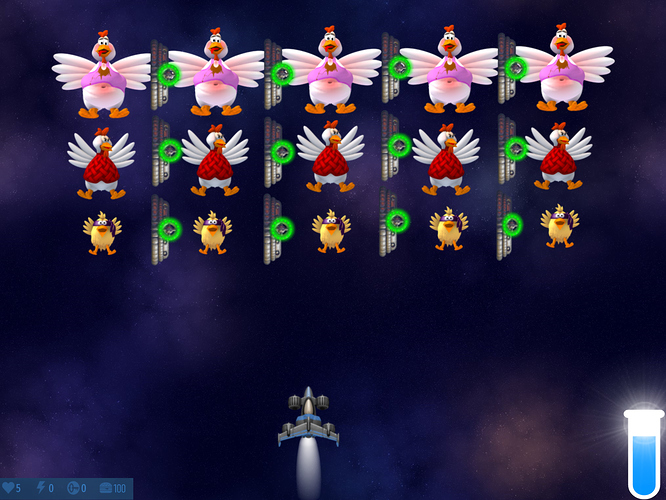 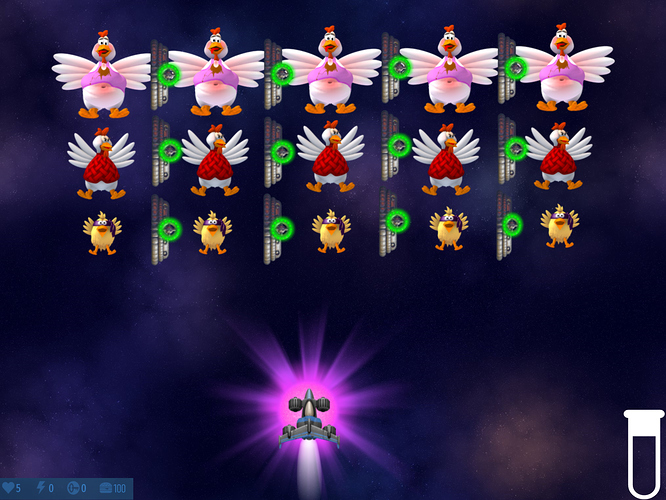 Plasma Rifle Charge2032×1524 755 KB
After using the Meter, the Hero will start charging a huge power unleash. It will have a pinkish color and will take about 3 seconds to fully charge. 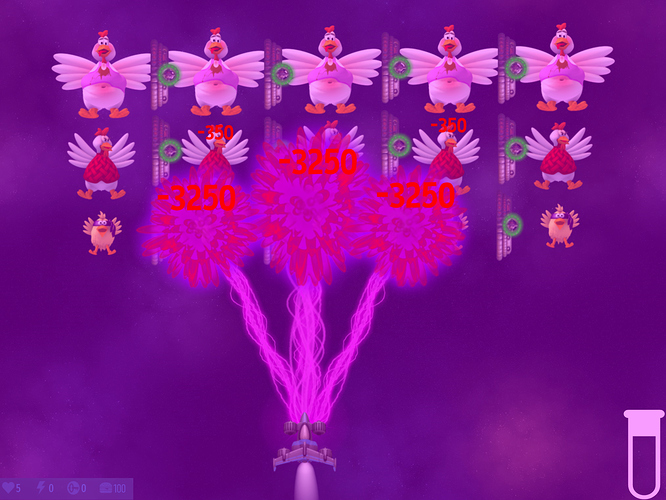 Plasma Rifle Fury2032×1524 706 KB
After the charge, the Hero lets out 3 Plasma beams. The ones on the side are thinner and the middle one is much more thick. Upon impact, a spiky bubble will instantly emerge from the tip of the beam and cause Insane damage to one target and the chickens around which are inside the zone of the bubbles will receive a weaker, but more effective, AoE attack. The beams on the sides will also spread out to cover a wider area. 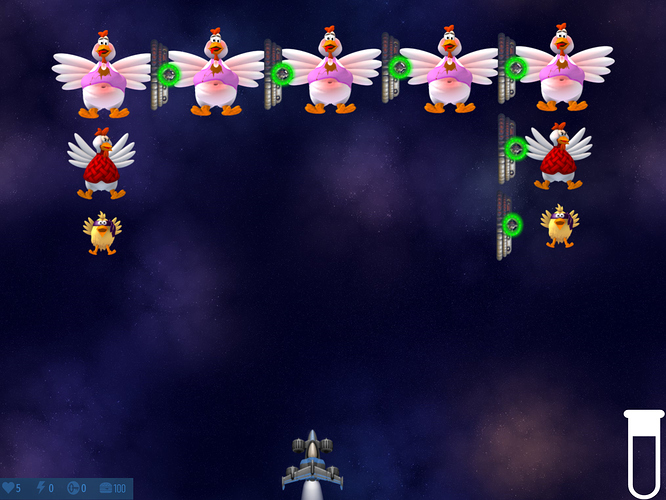 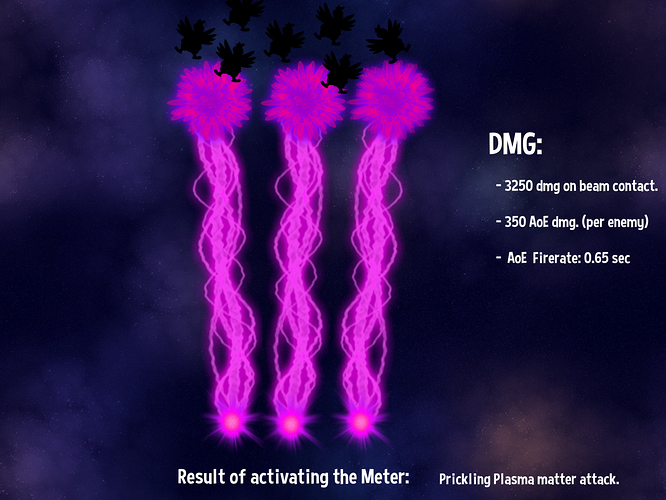 So it looks like an improved version of AoE, all I can state is that it looks cool, especially when 3 beams come out of it, and that it has charging ability just like absolver beam, really cool, I admire that hard work

Let your anger control you, young Skywalker. Use it. Join the dark side.

I was waiting for this, can’t wait to see Photon Swarm’s ^^

Is the vote for what we want next?
If so I’ll totally vote Photon, it’s an epic weapon.

(Yes I know that the actual implementation and balancing of this feature would be a nightmare, but the art is cool and it’s still conceptually fun, so I’m enjoying these.)

Yeah, photon is actually good especially when you have the photon fairies