Greetings fellow recruits! Welcome to the 13th entry to the Weapon fury program. Today we have Vulcan Chaingun. We are almost done with this whole idea. It will definitely be finished this week. Followed by a huge part to it which is a summary that includes gifs of the furies I made. Each will have their own sound effect of my choice, along with some explaining and talking about the balancing of this mechanic and what the effects of it could have on the game.

This weapon’s concept is a bit interesting in my opinion. It alternates with each shot going from wide to omnidirectional. This fury is in the top with one of the most devastating ones. And the damage it gives to enemies is very decent for a weapon like this. Let’s get into it. 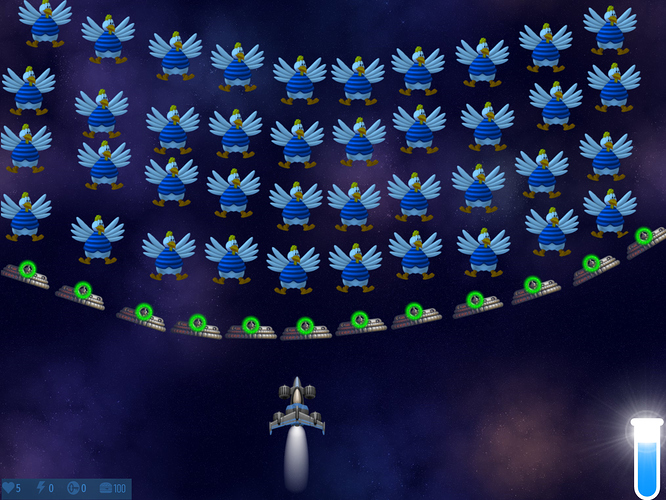 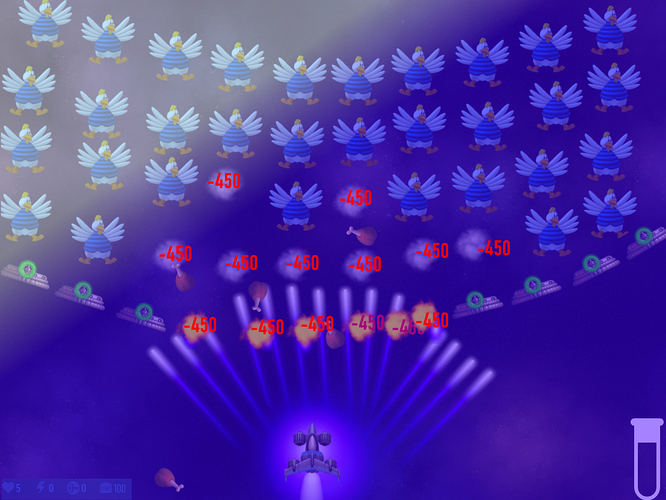 After the Meter is activated, the Hero will start shooting a barrage of bullets that alternate each shot.
They first cover a wide area, and then they switch their position and go omnidirectional instead.
The fury lasts 5 seconds and the bullets alternate after each second. 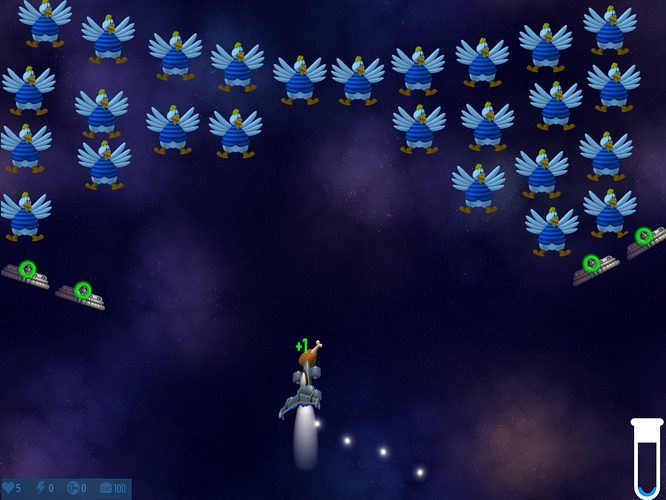 Vulcan Chaingun After Fury2032×1524 711 KB
A reminder that this fury is best used only when cornered in waves like Pulsating Grid, as it can help you get out of those kind of situations where you’d lose a life. 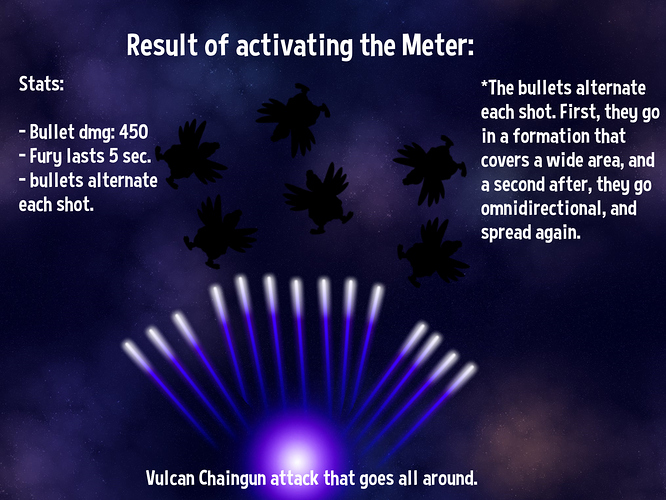 The best thing I like is that it won’t make Cowards make wastes at you. Is it the same for Slobs too?

No, the cowards were weaker and they died before being able to shoot. So they don’t stop enemies from leaving projectiles

Glad you used my suggestion to turn the topic to Weapon Fury. The name of the fury is Chain Vanquisher. It’s time for Riddler!

I think he will win since people voted for him recently.