Greetings fellow recruits! Welcome to the 12th entry to the Weapon fury program. Today we have Positron Stream. And in other news besides this new fury, I am going to try a new interface for these furies. They will be applied to the last few furies, and then the other ones are going to be edited using this interface after the program is complete. (And yes, that’s my ship.)

Introduction934×153 72.2 KB
This was the hardest weapon to visualize. And for the following reason: Spliting. It took me a while to get it all done but in the end I did it and I’d say it looks close to the real game. Which is exactly what I like. Let’s get into it. 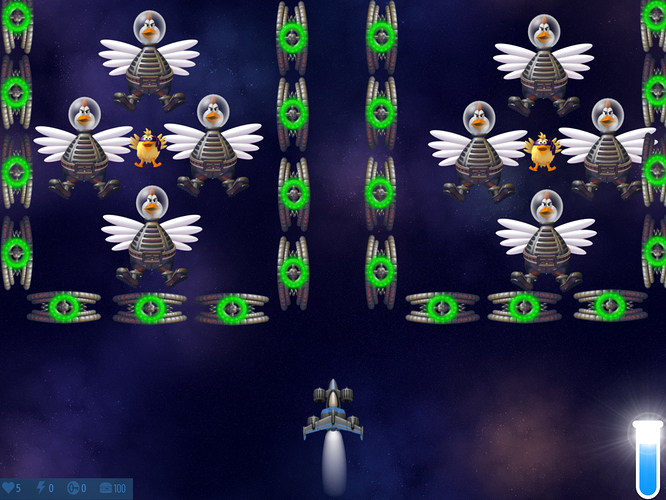 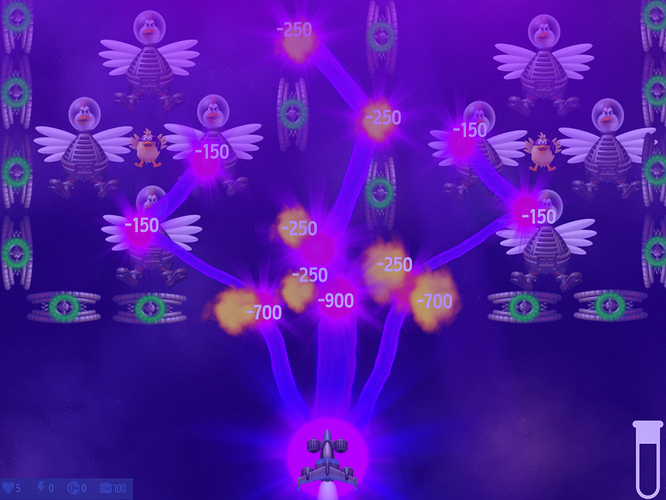 Positron Stream Fury2032×1524 711 KB
The Hero will receive a little bit of recoil, and 3 Positron beams will launch. The ones on the side are thinner but spread to cover a wider area. And the middle one is thicker and will go in a straight line.
The middle beam is stronger in terms of damage. This ability lasts 5 seconds. The damage amounts have been written in white to be visible. 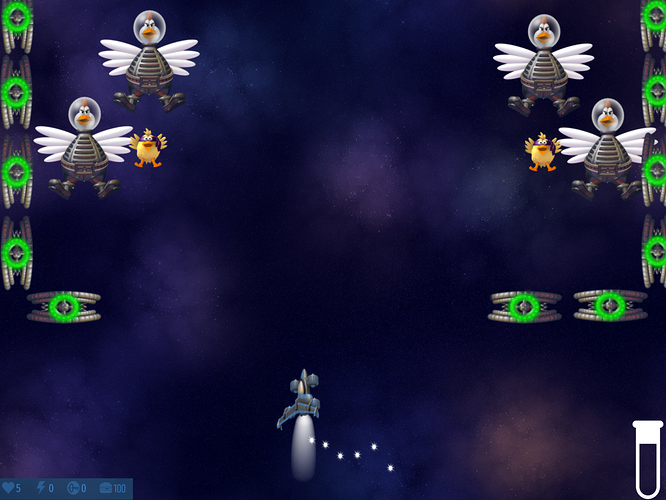 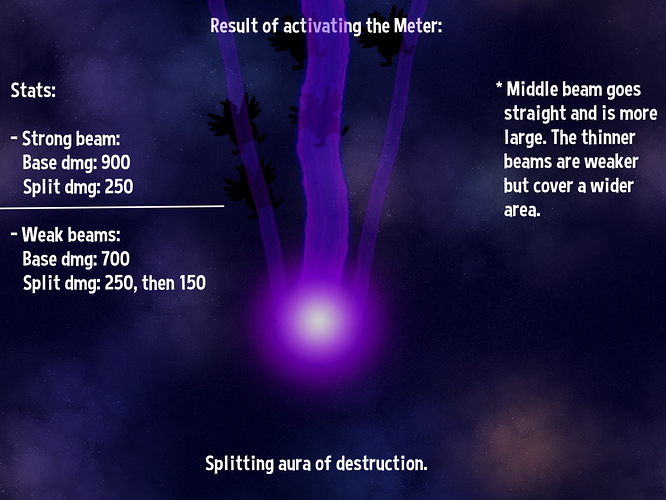 One of the best fury, but reminds me a bit of bombers, you have 3 furies left, I vote for VC.

your ideas is really interesting

I took inspiration from Plasma Rifle.

What do you guys think of the new interface?

It look nice. I like especially the spacecraft standing at the left introducing the fury like that

Yeah, it’s so awesome and interesting

Sorry for asking, but when will VC fury come out?

Tomorrow around this time or earlier.

Oh ok, good luck on getting it earlier