Greetings fellow recruits! Welcome to the 14th entry to the Weapon fury program. This is the last weapon that was chosen by the community. Riddler, After this there will be Boron left coming next week, and then after a while, No current date known, there will be a summary for the whole idea as promised in the last post.

I decided to give this weapon a unique ability. Considering that it’s technically an assault rifle, I gave it the ability to make the bullets ricochet. (Bounce on enemies.) This works for any type of chicken but the most affected ones will be these ones: 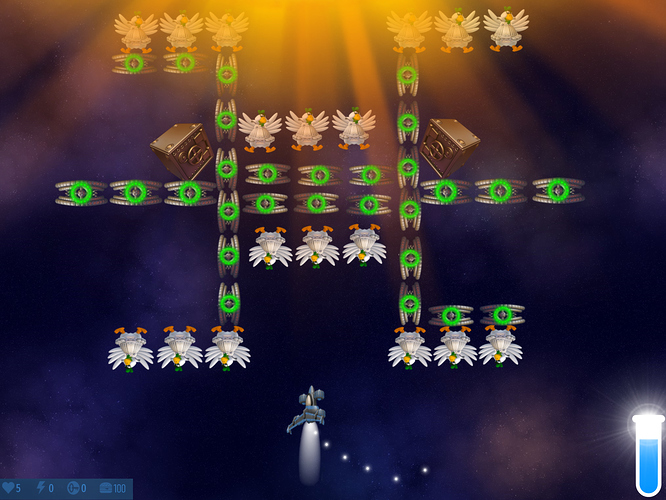 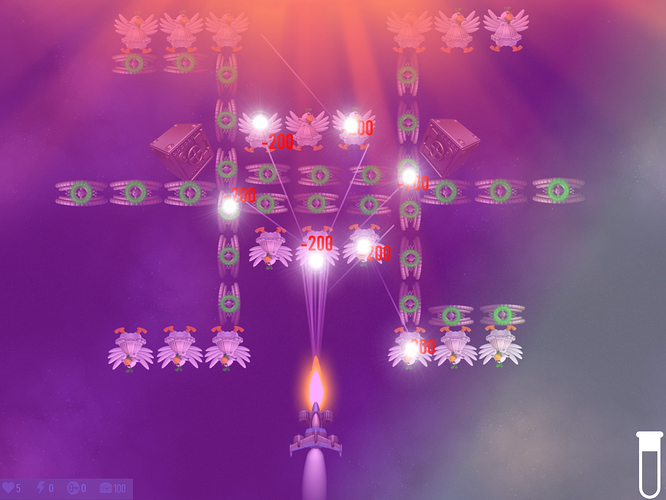 Riddler Fury2032×1524 649 KB
Once activated the Meter, a storm of bullets will be fired in a straight line with little spread. But the thing here is that the bullets will ricochet (or bounce) on enemies. The most affected by this will be metalic enemies. (5 targets for normal enemies, 10 targets for metal enemies.) Damage does not differ and is the same for any enemy that’s being targeted. Ability lasts 6.5 seconds. 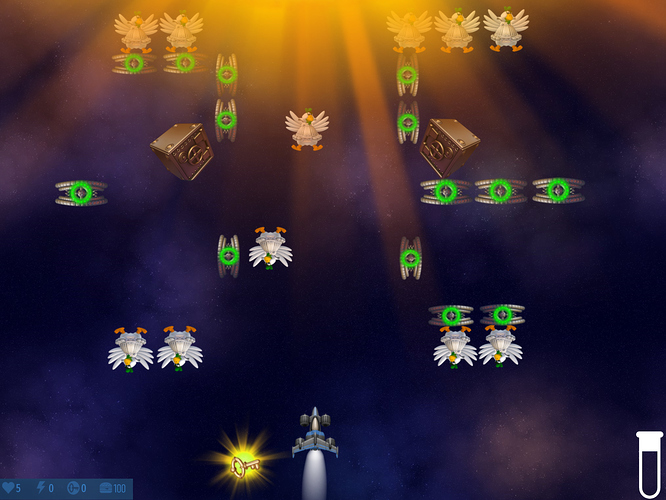 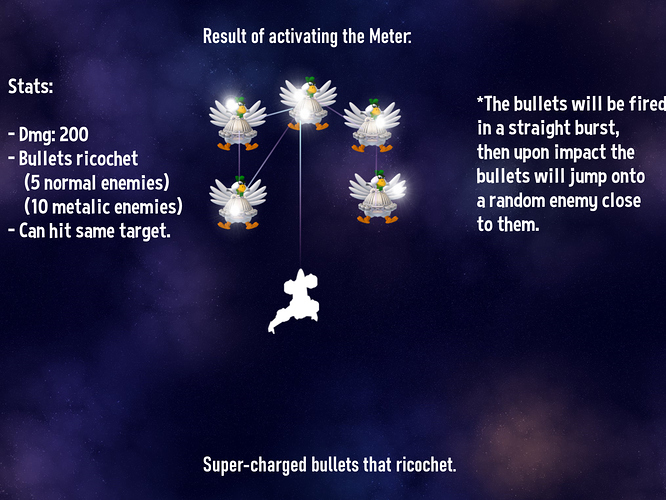 Its nessesary the poll?

Could tell, why would we need a poll for this

Those who mark it in the poll, say they are interested in fury. (And I have no idea for name of fury, maybe Riddlochet)

(And I have no idea for name of fury, maybe Riddlochet)

But he said he won’t give any of these furies a name rather than Fury:

I’m not gonna give these furies a name other than Fury, but nice naming.

I didn’t make up names for all the fury.
When all the furies are over, maybe I’ll figure something out.

When all the furies are over, maybe I’ll figure something out.