Greetings fellow recruits! Welcome to the 6th part of the Weapon Fury Program, today we have
Utensil Poker. Being the winning weapon of the poll in Lightning Fryer’s topic.

After a bit of a negative reaction, I’ve decided to revamp this weapon’s fury.
The changes are as following: 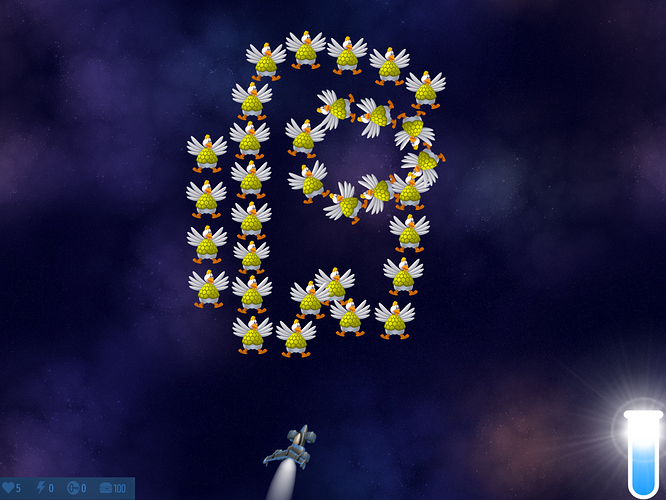 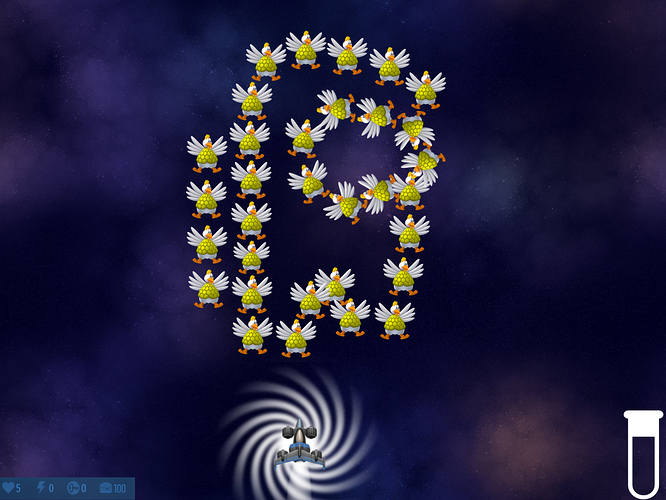 Untesil Poker Attack 12032×1524 764 KB
Once activated, the fury will activate a white portal around the player, this portal gives you immunity for 5 seconds from pretty much anything. Followed by a swarm of forks. 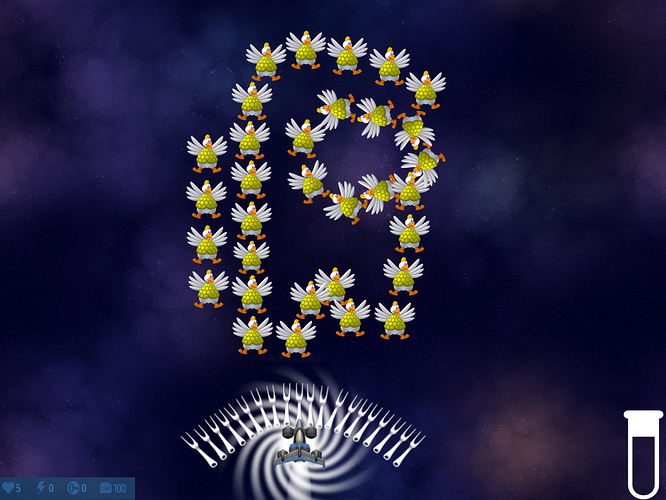 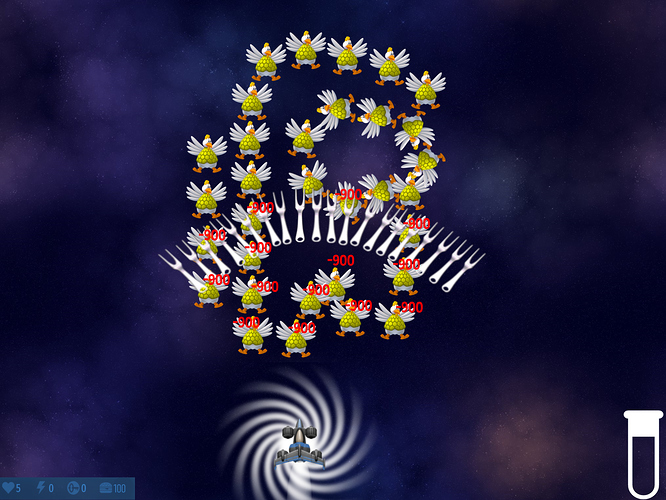 Untesil Poker Attack 32032×1524 812 KB
The Hero launches a swarm of forks covering a very wide area and cuts through enemies dealing 900 damage. It can also pierce through everything making it a good way to get out of unpleasant situations. The shield will start to flash when it’s about to end. 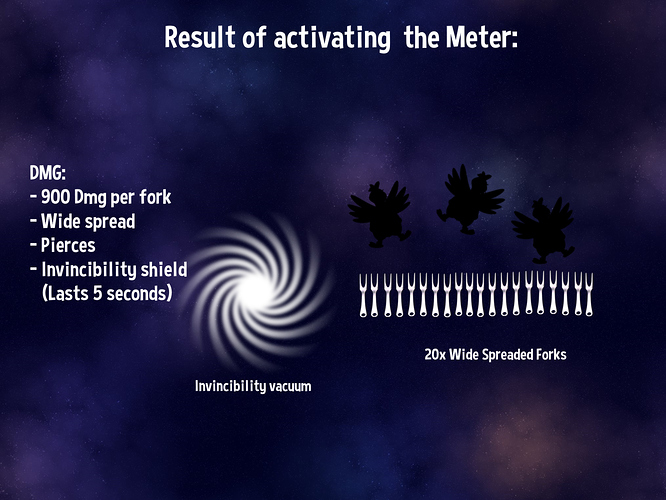 Interesting idea, but I find it too risky, this fury will not always pay off, but the idea itself is very retro. What would you say to the forks shield around the player that gives you immortality for the duration of the fury? Stuffing Chaos is name of fury.

Well I mean, we have dimensional phase-outs for that sooo…

The player will not be able to move during this period.

What if you died during this period?

Well it could make the player invincible while the power is active. So you won’t die.

I was about to suggest that the player could transform into the fork but you could die after the time ends because of trying to kill that last enemy. So yeah, being invincible is better.

But what if it happened during waves like “Under Pressure” or “Merry-Go-Round”? The player could die instantly after the 5 seconds.

OK, I have a solution for this: the player could transform into the fork (or be invincible like you said), then after 5 seconds when he’ll be back he will have his shield (like when he starts a new mission). What do think of it?

OK, I have a solution for this: the player could transform into the fork (or be invincible like you said), then after 5 seconds when he’ll be back he will have his shield (like when he starts a new mission). What do think of it? 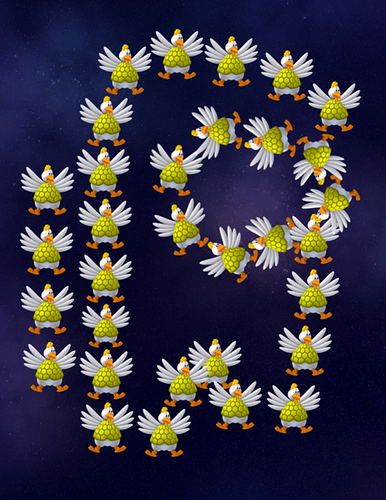 Lmao- Among us chicken

It’s useless, 800 dmg per click is nothing if you can do multiple 500s per second just by holding fire

It may be OP if you autoclicc, tho that would be a cheat tho. But yeah, 800dmg per click is way too low especially if you can only kill one enemy per click for just 5 seconds.

Lots of people seem to not be a fan of the current fury.

It will get a rework later today.

I am a fan, but since you want to change fury…

I am doing it so a larger part of people can like the idea.

Ok, I’m curious to see what you show later.