I have recently made the decision to remaster Chicken Invaders 1. There are several reasons behind this:

I also plan to chronicle the process here in this topic as a series of bite-sized posts. It will help to provide some insight on the considerations, the limitations, the trade-offs of such a remaster, and ultimately provide some deeper insight behind some choices and why there were made in a particular way.

I expect this to take about a week of full-time work. Truth be told, I’m already at the half-way point, however I think it’s worth pretending no work has been done at all, and presenting things in logical chronological order (while it’s still fresh in my memory). Hopefully it will prove interesting to some aspiring young developers, or at least provide some entertainment value to the rest. I certainly know I’d enjoy reading something like this 24 years ago.

Change of plan(*): Replies are now open. Instead of creating a series of consecutive posts in the same topic, I’m going to create separate topics, and at the end create one topic as a “table of contents”.

(*) This won’t be the last time you’ll hear this during this series.

Is the remaster going to be on Steam?

Is there will be a in-purchase game or free? 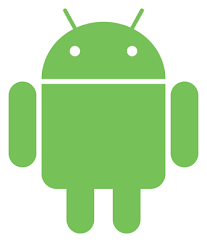 Is there will be a in-purchase game or free?

"A remaster is basically the same game but updated and designed to run better on a modern system " - Totally not me (and kinda off-topic)
Since the original game was free, i can imagine this is going to be free as well, but only IA can tell \ __ ") __ /

Well probably,CI2 is a available on steam and purchase it,either:

i can imagine this is going to be free as well 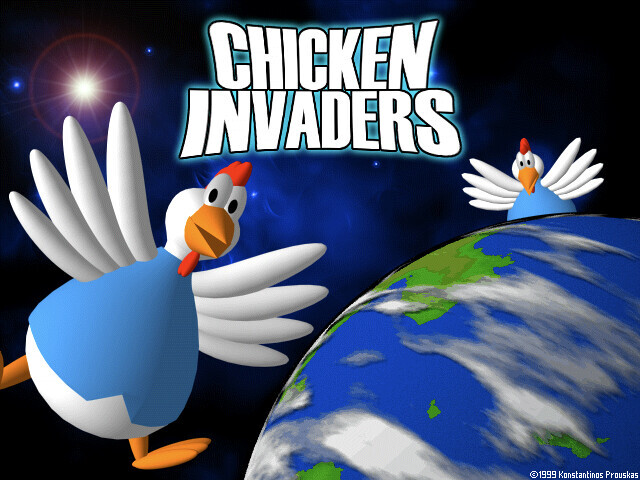 Will this picture or a menu art im guessing get a repurposed and adjust it to modern art style you guys have?

Here, I upscaled it for you (unless Discourse compresses it too much) 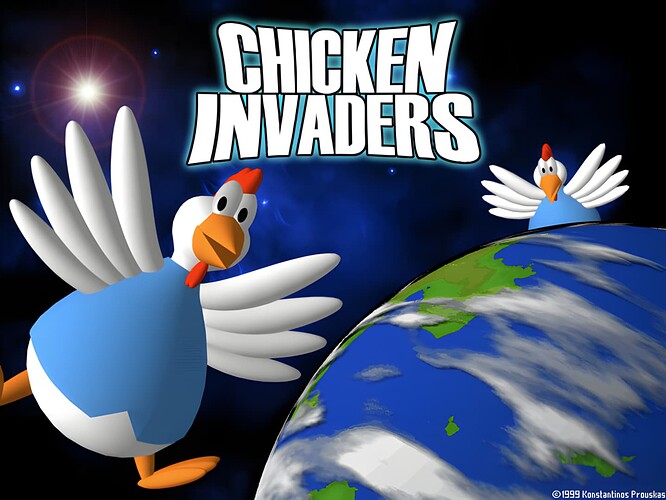 Is the remaster going to be on Steam

Unknown at this stage. Remastered or not, it’s a very simple and old game, and I don’t want players’ first contact with the franchise to be this particular episode, because it will give the wrong impressions.

Is there will be a in-purchase game or free

I upscaled it for you

the upscaling algorithm is very good.

It is in many cases. Doesn’t work on everything, but is fun to play with (needs a Vulkan compatible GPU and I didn’t test it on Windows): 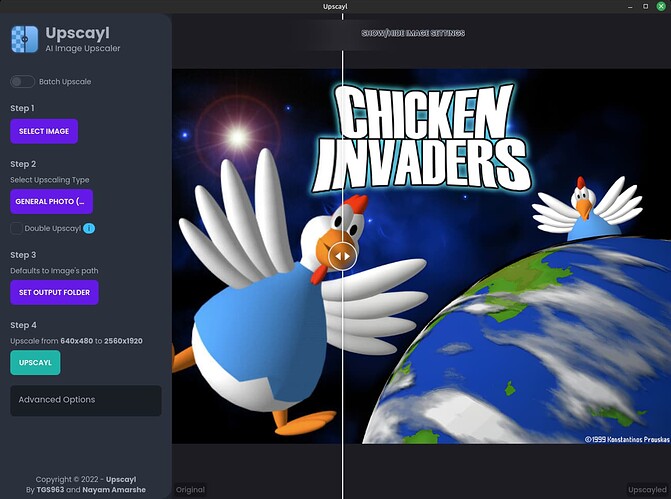 Yea, maybe put on the notifications tab that ci1 remastered is now a thing

Also, aside from high score tables and chicken invaders 2 ending, maybe a glimpse of Revenge, Ultimate, Cluck and Universe there too

It will use the engine from CIU

For some reason, this reminds me of that time I wanted to see the CI1/2 death squawk sound added to the CI3/4/5 games.

That aside, a very welcome surprise.