Finally, I need to somehow tie this in with the rest of the episodes, so I include an “upsell” screen with a link to the website.

The upsell screen has a carousel of various screenshots from subsequent games to entice the aspiring chicken hunter. While looking through my screenshot collection, I realize I don’t have nearly enough decent CIU screenshots. Ah, well.

* This .JPG is huge in the actual game. If you noticed a pronounced stutter when the game first loads (while assets are pre-loaded), this is to blame.

In customary CIU development fashion, this has had approximately zero testing done on it, so… welcome to the beta.

Download the game from here: [Download link has been removed – see next part of this series for the installer link].

Please report any issues in this topic.

IT’S SO FUCKING BEAUTIFUL
I ADORE IT

Oh my gosh, this is so nostalgic, I absolutely love it <3
Thanks iA!

The ship is slow, can you make it faster?

FPS doesn’t get reset to maximum FPS once using firepower cheat, for some reason. (Or this cheat decrease performance???)
Pressing F7 decreases FPS by a lot. 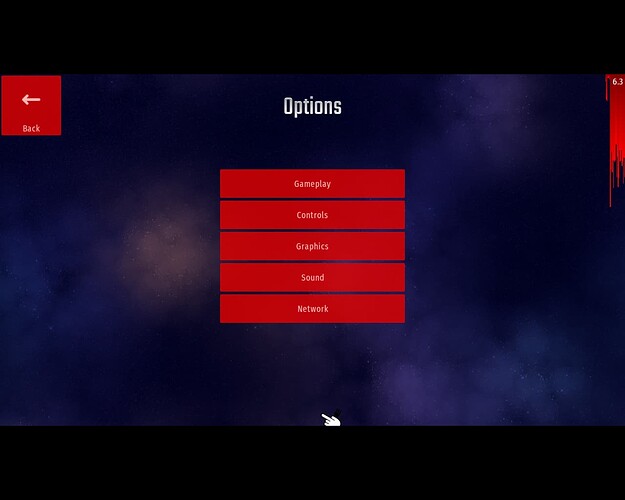 world renowned chicken donut and all the other ci1 oddities are still here, nice

Yeah, even inside the archive(s)

gonna do my part 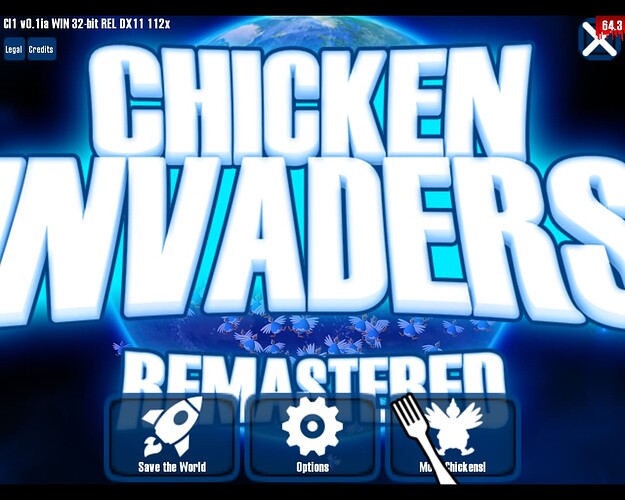 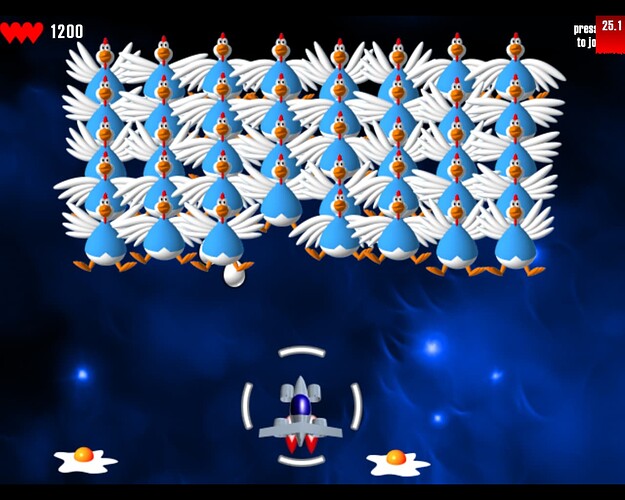 So, i’m enjoying it this one that it was started at all from developmenting like days shortly but eventually imagine if we’re getting the difficulties feature to pick before starting an run that it would be awesome on it!

Can you add the CI1 download link to the “Download CIU” topic? (yes I know it isn’t CIU but it will be accessed easier)

I like how people dealt with this remaster as a meme tool before experiencing it first.

I always thought the chicken invaders font was Impact, but I guess it isn’t.

The code for egg movement seems like it was changed, because now it is possible for eggs to move up instead of down on the minus waves. Sometimes they can even lay an egg that doesn’t move at all. If you get one like that, only a game over will remove it, and if it’s in your movement area then it’s guaranteed death if you want to move to the other side. This also affects asteroids but there are no minus waves with them.

Images from testing that:

Cheating still qualifies for a high score, but it was like that in the original game as well, not sure why 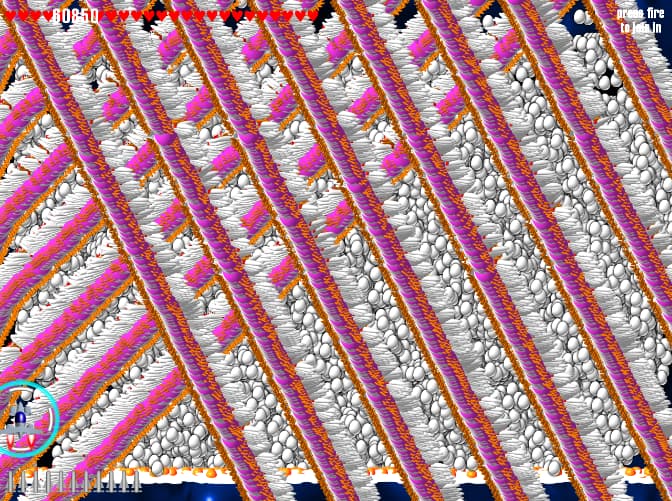 Bug: if you skip the cutscene at the beginning of the game, the music that accompanies it will not stop playing when you start a new game 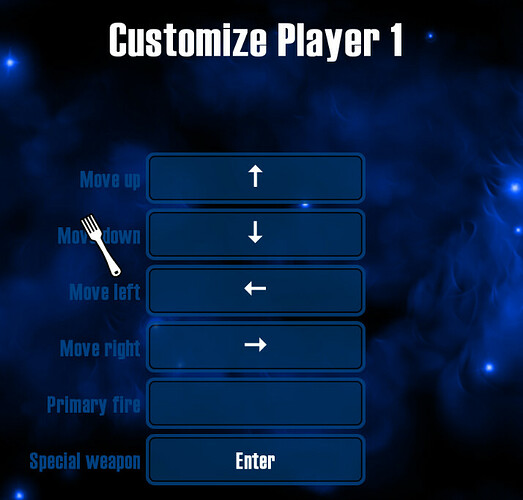 ???
Spacebar works fine on my side.

technically it wasn’t like this in the original, where the music would stop when you press fire on the keyboard