On the subject of spaceship customisation: Part 2

This is a part two of my thread regarding customisation.

I’ll start off with the new customisation options. After that, I’ll move onto adding more color options and some other stuff.

The player would be able to set the overheat indicator and the destruction meter to either a solid color or a 2 to 5 color gradient. If using multiple sprites isn’t a big deal, then it could be done with several layers with some of the bars being slightly transparent. 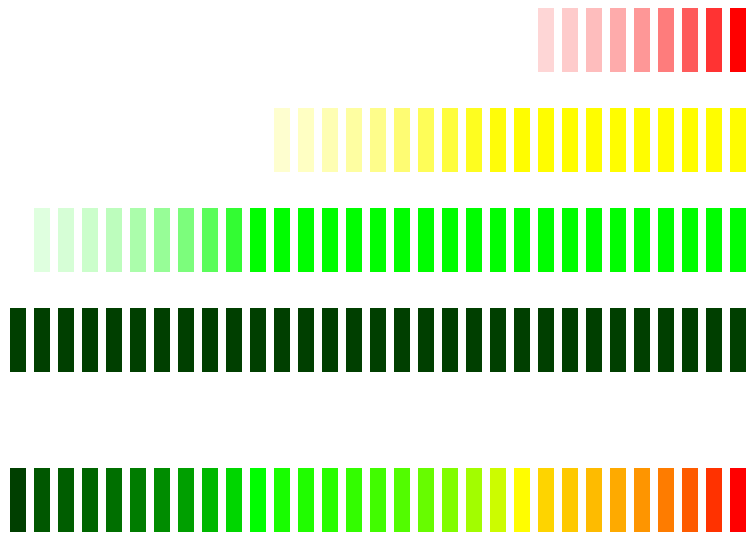 A slight outline should be added to the indicator sections to prevent the colors from blending together in case they match up perfectly with the base color.

It’d also be pretty useful to have the ability to preview shields and HUD in the customisation menu.

And now for colors:

Engine stuff:
I think the engine flame from CI3 should be added in. It has a different shape and is way thinner than the default flame so I’d say it’s probably different enough.

It’d also be nice to get opacity settings for inner and outer engine.

@InterAction_studios Now, I’d also like ask one more question (especially since it’d probably increase the number of necessary sprites by quite a bit).

Are there any chances for different details dependant on the exact model of the ship? Like, for example, removing the central exhaust from H&C 301 and M408.

I know that all ships from the same family are meant to look the same but I think there should be some slight differences.
For example, the M400 could be made to look more like the CI3 M404-PI with smooth weapon pods and sharp tail wing edges. 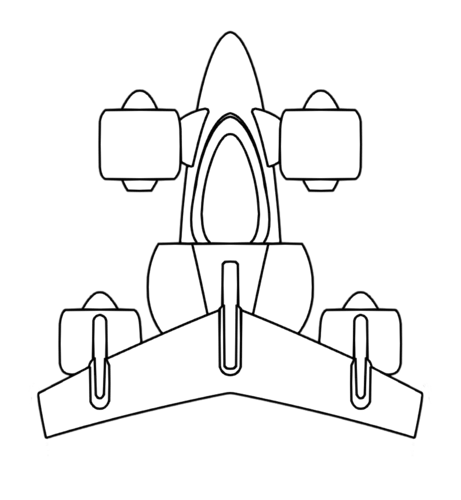 The problem with spacecraft families is that they all use the same base (textureless, cockpitless model).

If you want the models to have different features on them, you’d have to recreate the base texture for each model, and each paintjob pattern, depending on what was changed (adding another 2-5 MB set of textures).

Some of this was added to v.18

IA bumped a topic. What a painful world.

@InterAction_studios I have a question, is it possible to replace the color selection with a HSV color wheel? This way colors could be more fine-tuned and I don’t really see a reason to limit them to about 48.

I thought it’s already suggested. Color is in HEX so it’s possible.

I think the engine flame from CI3 should be added in

I think we should get more types of shields