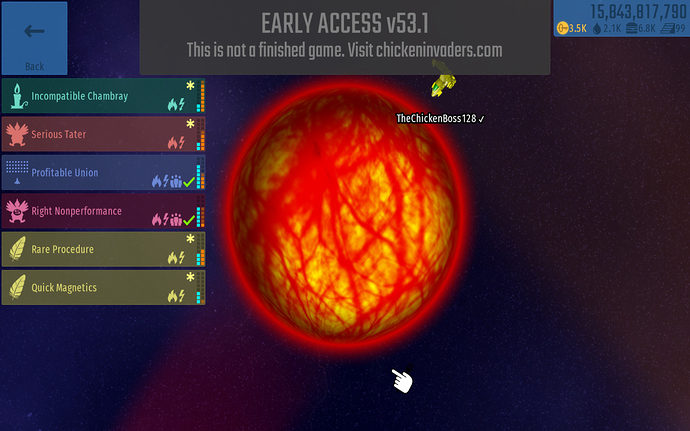 , that was my qualm about displaying information that could easily become outdated. Will fix.

Also noticed that the music stops before that mission’s boss, even though it’s the same. 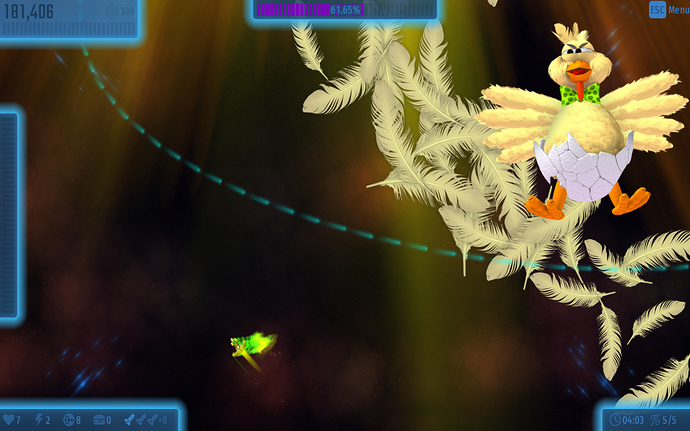 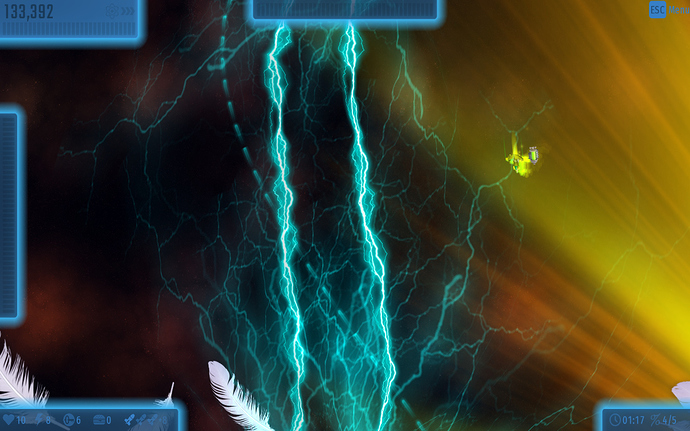 Also noticed that the music stops before that mission’s boss, even though it’s the same.

@TheChickenBoss128: Argh! Actually, this could just be the randomizer. What is the particular bug you’re reporting?

Why is it affected? 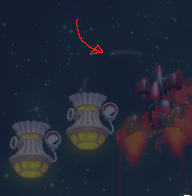 Why is it affected?

Is it a mission in a “massive” environment? Your spacecraft slows down there.

Good to know, I thought it would work differently

What is the particular bug you’re reporting?

About the Egg City?

He’s sharing how these missions look like, i think. (correct me if i am wrong)