A maintenance release with lots of bug fixes and improvements related mainly to the new Android version. Speaking of which, you can find the Android version here: 📱 Android (experimental preview) . Carefully read through the notes, because it’s still experimental.

Note that due to the addition of new options, all your saved menu Options have been reset.

You guys better suggest or report something instead of starting this place with just off topic greetings. 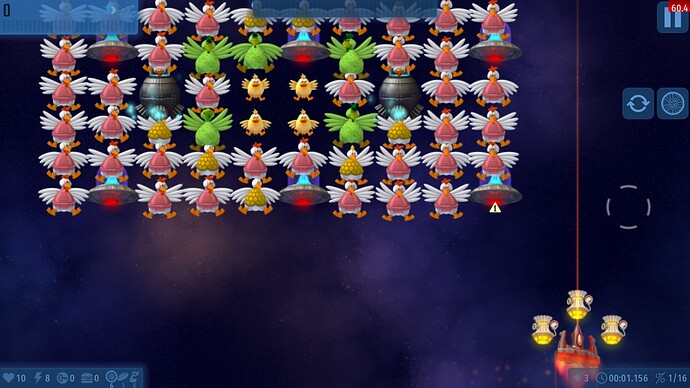 Well, we had android version now
Can you update tutorial of “Your first mission” IA?

Apparently it still not hidden (for me)

Alright, poll time then. Should the Halloween version of the CI5 music theme be available in the shops (even after Halloween has passed)? poll

I closed the poll, we have a 2/3rds positive majority. 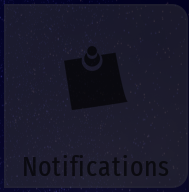 There’s no image so that I decide whether to agree or not. Please re-upload.

I don’t think someone would accidentally click mark as read. Also clicking Mark as read doesn’t disallow you to read incoming messages unless you went away.

I found a bug (missing textures?) 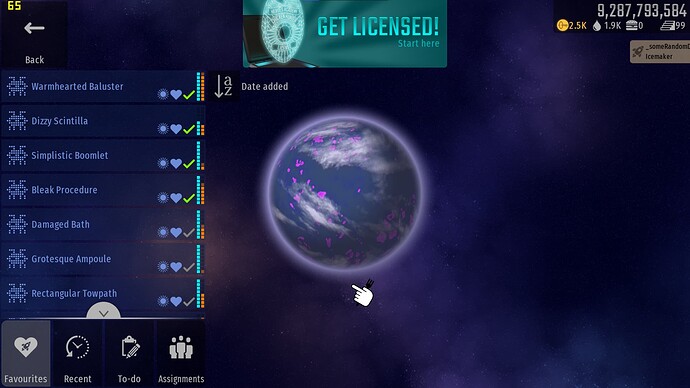 Can we have a option in gameplay settings which is like: “Don’t deactivate weapon booster upon picking up firepower/gifts”?

There would be no reason for you to ever have that turned off.

I found a bug

I see nothing wrong in the image.

I don’t find that any useful at all.

Can we have a option in gameplay settings which is like: “Don’t deactivate weapon booster upon picking up firepower/gifts”?

U know what? You can just spend 1 sec (approximately) to activate weapon booster right after picked up FP again. There’s no need to add an option like that.