Yet another unexpected update. The main addition are Pot Luck missions. These are daily challenge missions where everyone flies with the same spacecraft and equipment. For the next 3 days, daily challenges will be Pot Luck. Afterwards, Pot Luck appears with a 20% probability each day (another 20% for Weapons Training, and the remaining 60% for regular Daily Missions).

One QOL Change that I think could be implemented is a banner on the top left, where some info appears (Pecking Order, multi kill, etc.) that displays the music being played in that particular Stage during a mission. Given that 15+ soundtracks can play randomly in Invasion type Missions (as an example), one could get attached to one particular soundtrack/theme and want to buy it later down the line. I could see this taking off for new players who’ll inevitably enjoy the game’s variety of soundtracks. The soundtrack banner will disappear after a few seconds.

This can also apply to Boss missions and other missions if so desired. This banner would be an option in game settings or in the custom themes that can be switched off at will. If a player has one or more themes playing, as part of their loadout, no banner should appear, as the player would know what theme is playing at any given time.

The attached image shows a general idea of the concept. 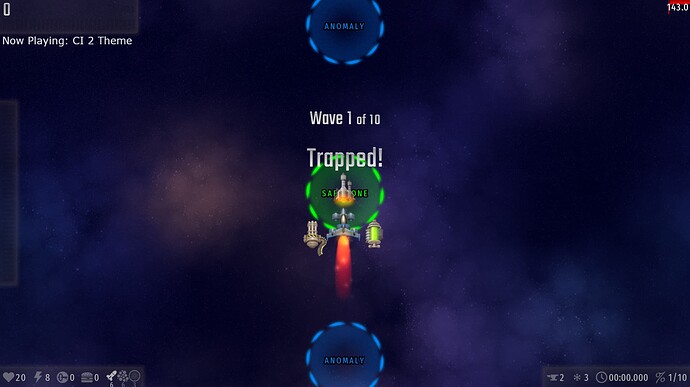 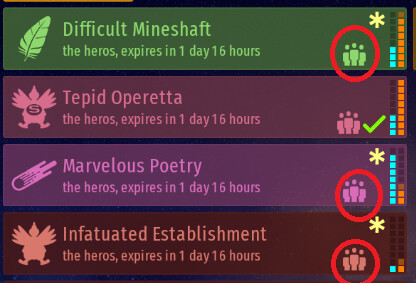 Is that the icon for assignments because they now appear at Recent?

Also why Alchemist rarely drop food? I get it about Chiller and Phoenix but Alchemist is a normal chicken being scientist 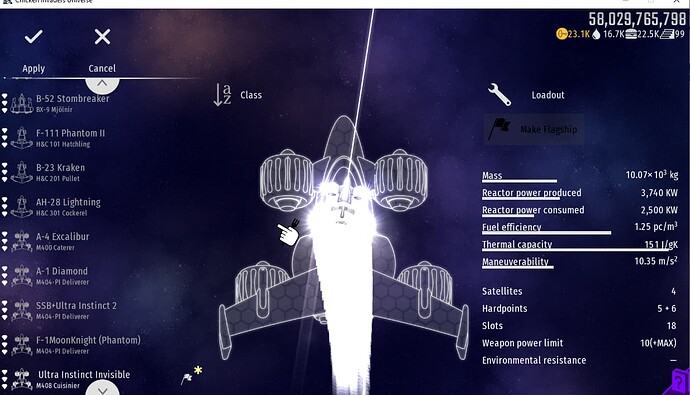 “Fleet” screen: Added preview when spacecraft is selected from list.

I don’t know how to explain it, but if there is a sample train like the quote, should we remove the “grid spacecraft” in this screen and when I select the Loadout button, it will appear? 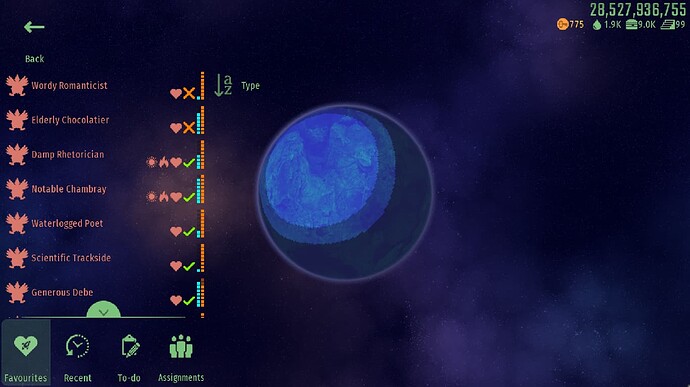 I’m fine with it.

if it’s too complicated, then no need to fix again

@InterAction_studios My callsign in CIU is Thành Trung Mega

you can msg him not here

I think the large spaceship behind the ship being displayed should be removed - it feels redundant thats for sure.

If they think of buying music though they’d probably listen to it right at the store,
and pick which ones to use there.

thats what i mean, sorry for having no idea to say that

We should have something like this (new update notification/info) 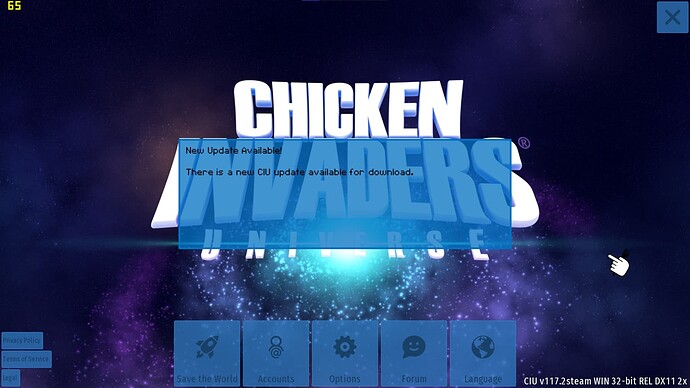 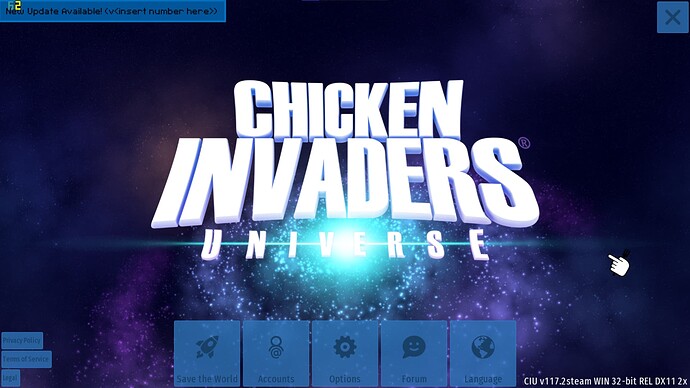 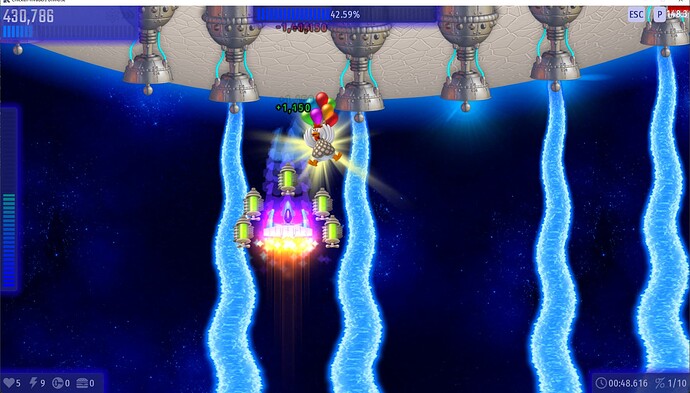 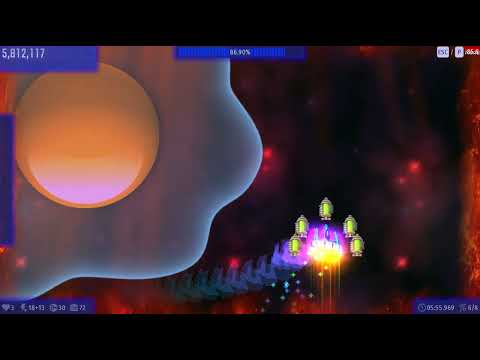 Oh yeah, when the next update hits,
Please notify all players currently playing 5 mins before the update starts so they can finish what they’re working on before leaving to prepare for the update.

It’s kinda annoying to be on the last level on a long series of levels … then server resets for an update.
This could reduce the problem by a lot.

This is wrong. It should say: 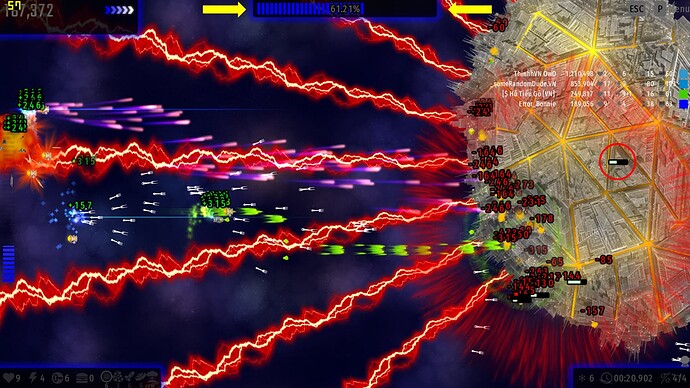 For the ones that never appears in Double Team - it’s unnecessary. But it’s fun to see though.
For the ones that do … yeah, it has to be there.
starts to regret my decision on leaving the poll in the Early Access thread instead of having its own idea