Hello, my friend and I have been working all this week with these new ideas, we hope you like it and that you can give your opinion on them.

On the 120th Anniversary we want to add a kind of “medals” that are not part of the player’s statistics, but that show their progress through the 120 waves that this mission has, this helps them to be insentive to pass those 120 waves to reach to the gold medal, we also think it is a more “arcade” award which helps with the theme.

Bronze (30/120 waves): This is the worst of the 3 medals, it is dirty for not being of such high rank but hey you have at least passed 30 waves not everyone achieves that. 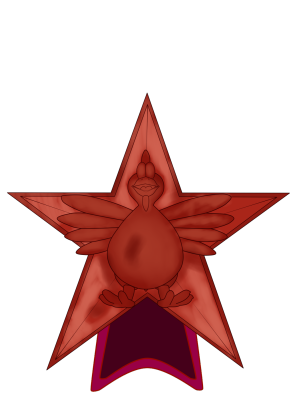 Silver (60/120 waves): The middle medal, is no longer dirty like the previous one, but it already shows its brightness and beauty, this shows your improvement when you reach the middle of the mission, that shows that you are already taking the rhythm. 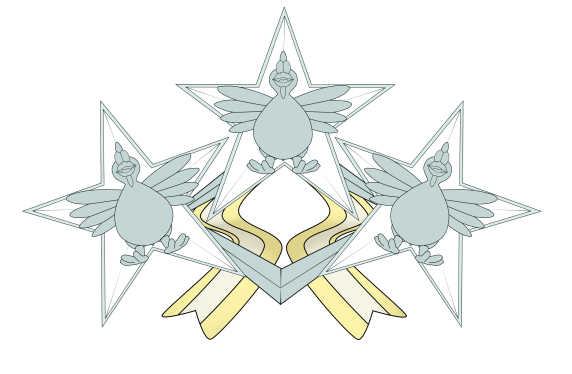 Gold (120/120 waves): The best of all, the brightest and the most expensive, this shows that you have overcome this great challenge, congratulations recruit! 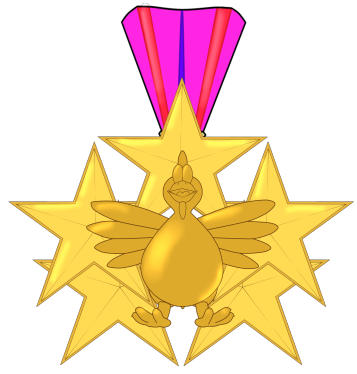 This on the 120th Anniversary menu could look like this: 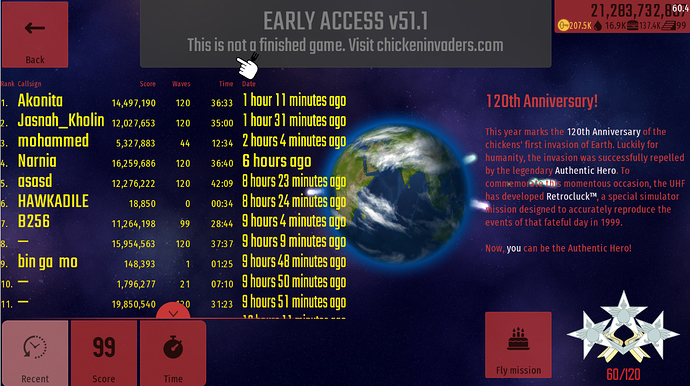 In this section we only have one idea which is:

Space´s chili: This special food causes that when dying within the area of the invulnerability shield it is filled with a toxic gas that when nearby an enemy suffers damage. This Perishable do a “combo” or can be combined with the “Invulnerability Extension” to make it much more durable and effective.

(Representation of how this would look in the store and its price is only an example, it is not the true one) 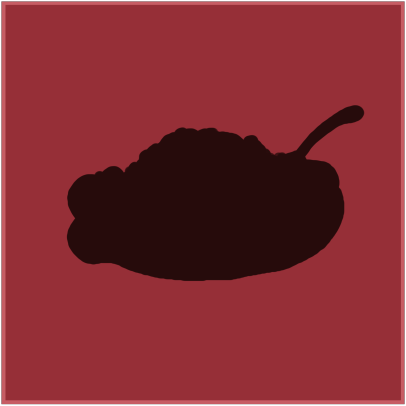 For this section my friend thought of designs only for the “Müller” models, I hope you like his work:

Fuselage texture: The 2 are very similar, which do you like more? 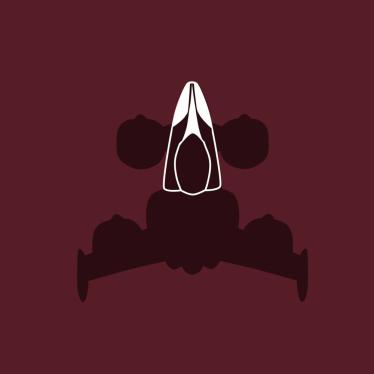 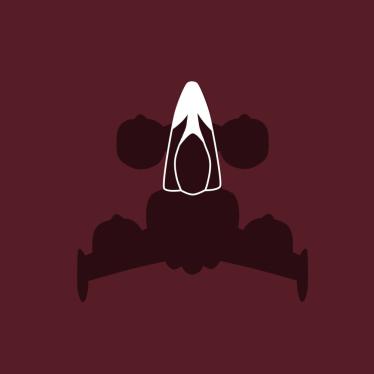 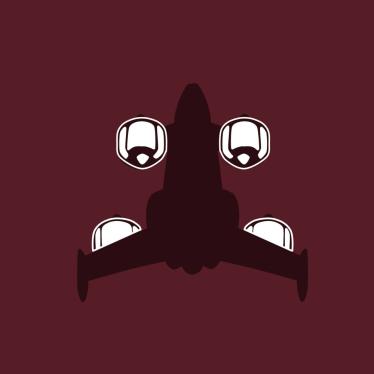 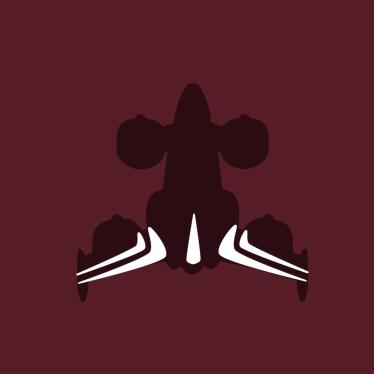 In this section we have also made only 1, this is a boss that many already named but we wanted to give it our touch so that it is not only an easier version, that boss is:

Incomplete Yolk star (W.I.P): This boss like his name is the incomplete version of the Yolk star, maybe he can be seen as a weak enemy but hey, he is the Yolk star, do you really think he will make things easy for you?

Power failure: One of his lazers will fail electrically because some chicken did not connect the cables well, this lazer will draw sparks and its attack will be much thinner compared to a well connected lazer, also its color will become pink instead of the blue color of the classic attack.

Yolk Onslaught: The yolk will appear from time to time and it will be able to go through the holes that its shell has, it is showing it will be charging its onslaught towards you so keep when you see it since it is planned to jump from the shell to attack you. 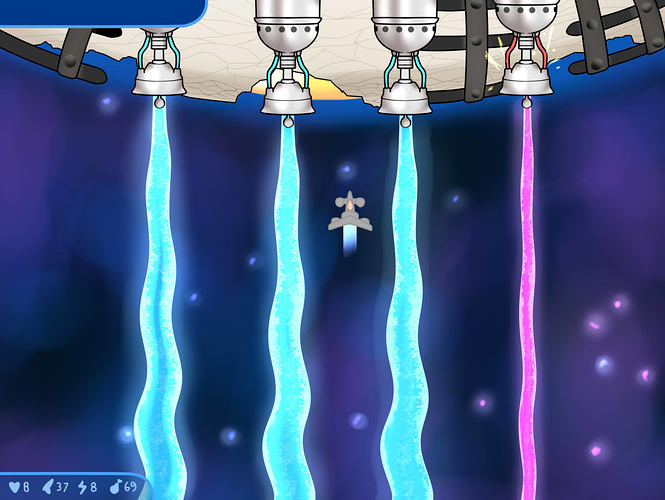 incomplete yolk star2000×1502 230 KB
(Representation of how it would look with the style of its original game, that is to say CI3. In the image you can see the yolk through one of the holes in the shell and an energy failure)

Thank you very much to my friend Poketwatchstudios for helping me illustrate my ideas and also for creating content for CIU, I hope they support his work as always if you liked the drawings I made for this post. Also many thanks to you if you got to this point.

I think the unfinished yolk star should just be a variant of the yolk star fighy that appears on lower difficulties. It’s not distinct enough to be its own boss, imo.
Otherwise, I’m neither for nor against the idea.
I like that picture, though, good job on that.
Space’s chili - don’t feel like it’s distinct enough from poultry payback.
As for the anniversary medals, I’m not sure if I understood correctly, but do you get a medal at the end of the mission? Or is it displayed somewhere during the mission? Either way, I don’t mind it. If people like it, sure. Especially since it won’t be anywhere in statistics, because I don’t think it would fit there.
No opinion on the spaceship customization because I don’t care much about that kind of stuff.

but do you get a medal at the end of the mission?

It would be achieved by passing a certain number of waves and finishing a mission, either winning or losing it.

Or is it displayed somewhere during the mission?

The big difference with the “Poultry Payback”, is that it remains static and must be charged while the “Space’s chili” does not remain static since it can be moved by the player since it is around it, also its damage is constant by contact instead of a spreading wave.

I think the unfinished yolk star should just be a variant of the yolk star fighy that appears on lower difficulties.

I also think that but I would also have to have some certain differences so that it is not just a weaker “reskin” of Yolk star.

I love this idea!