The UHF is hereby announcing the new UHF League (definitely original). This is a big one because this is going go be pure competitive!

You can now challenge another recruit in a same mission throughout the galaxy, winner takes all and loser loses all. Win enough to increase your rank, build the ladder and race to the top!

Be skillful and be fast because your rank will be reset every season, every season lasts for 12 weeks. Of course, the higher the rank, the more value the rewards.

Note: Due to the limit of the UHF, we only accept recruits with tier 25 or above." 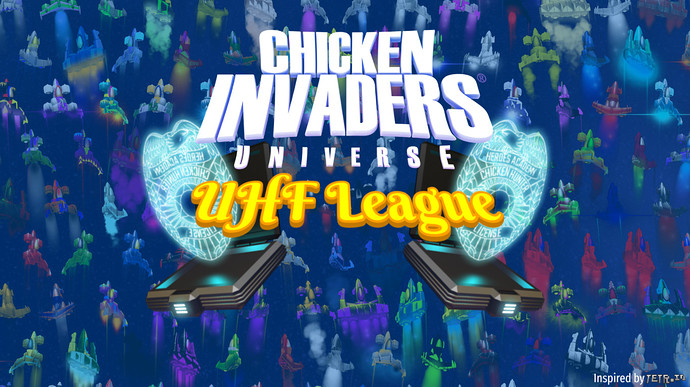 Now I know you just gonna say “iA won’t add it because multi-player will never come” or “already suggested” but this is different, it’s a semi-multiplayer. (boo!)

UHF League is a 1v1 competive game where you have to fight against a player to either rank up or rank down.

UHF League menu: there is a “UHF League” button in the profile menu (similiar to the old 120th anniversary). Clicking on it will redirect you to the UHF League menu (it’s own exclusive menu). 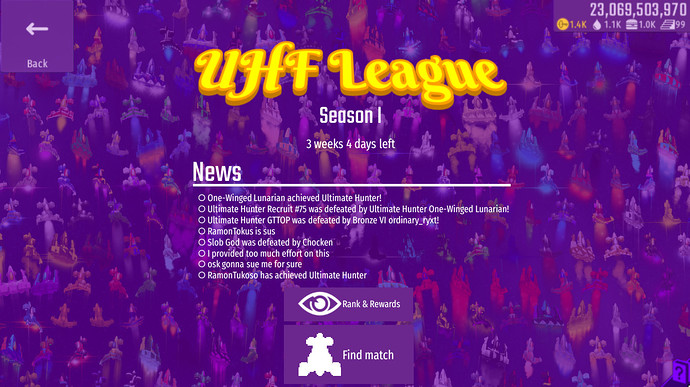 Find match: this is how to start a match, upon clicking, you start to scan for players that somewhere near your rank. Once match this starts. 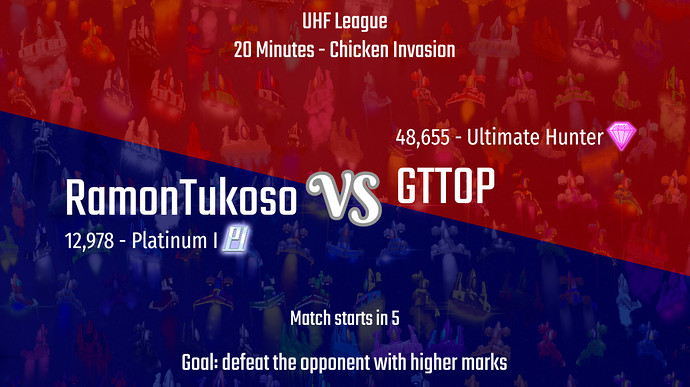 UHF League is a chicken invasion mission with unlimited waves (let’s say it’ll generate 50 more waves every time both players beat 20 waves) but with a limited time. The time is 20 minutes. The mission is 50% - 50% difficulty and locked on Veteran skill. Both players will play the same mission (both player waves on screen and chickens that appear are completely identical). After 1200 seconds are out, all chickens, projectiles and items will disappear and a boss will appear. Both sides must defeat the boss in order to end the match.

To play fair, player’s mission config will not work at all but instead, players will have unlimited supply of extra life and missiles but there’s a twist:

Players are also will switch weapon every minute and start with 10fp. Players’ heat capacity is 900 regardless what type of your heat sink they’re equipping.

Once the game’s up both players will wait for 30 seconds more to see the results. 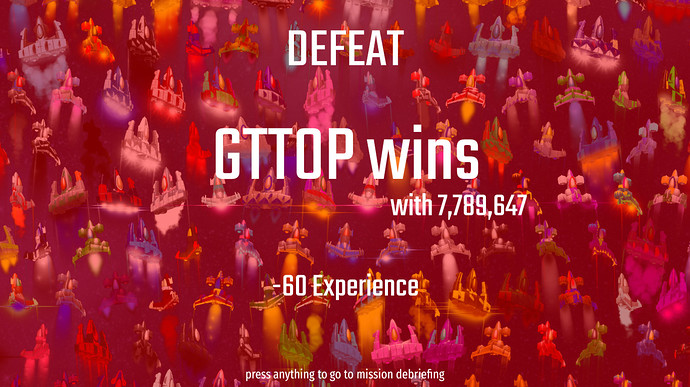 Just like every game, the higher the score wins and it only counts your base score. The winner will get from 20 - 60 xp depends on the performance of the player or random number generator, the loser loses the same amount.

The ranks are depends on iA so I will skip this.

The rewards here are different like, instead of just keys and medals, they’ll reward you equipments and you could get items with rarity too and it all depends on your rank. The first, second and third place will receive a badge to decorate your callsign. Of course, ranking will reset every 3 months (or 12 weeks).

Does this UHF league require the CHL to participate? also depends on iA but in my case, only accounts with tier 25 or above could play this mode.

Note: because this mode is real-time, players could not pause or disconnect once the match has started. Disconnecting in any kind will result of that match is cancelled and the guy who disconnected will lose 100 xp and banned from the UHF league for 10 minutes as punishment.

Reminds me to arena in angry birds 2
Anyway good idea

That would make the game so much fun, good job thinking of it!

This reminds me of the joke battle royale mode I suggested in the first ever meme topic.

Remind me of Tetra League. 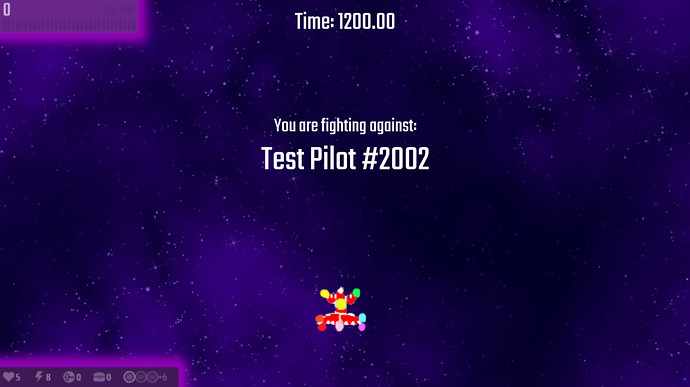 Made a new logo… 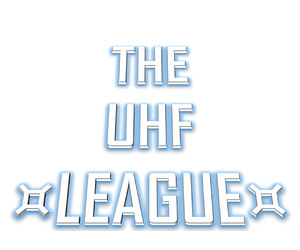 Uhh ok, thanks. Despite my birthday is actually at August

NP, but no need to be angry using “Wtf” and be calm nxtime.

Note: because this mode is real-time , players could not pause or disconnect once the match has started. Disconnecting in any kind will result of that match is cancelled and the guy who disconnected will lose 100 xp and banned from the UHF league for 10 minutes as punishment.

Well i have to set time play lol

because sometime my mum said , turn off your computer right now

I’ll take that as my birthday is tomorrow 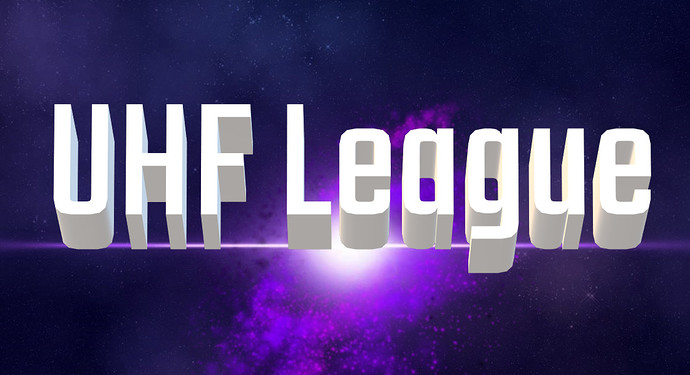 This could be interesting. 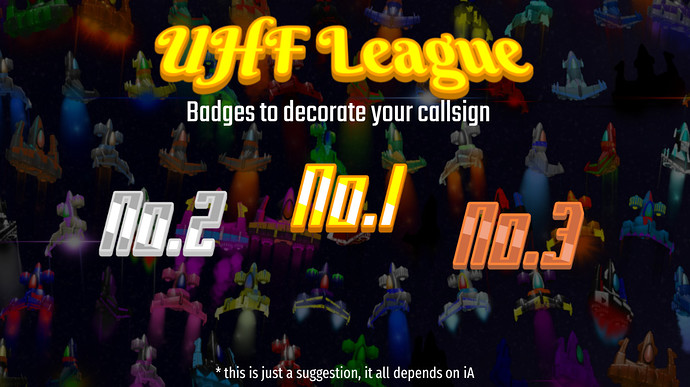