ah why me exist

Are you seriously going to make me start playing tetra league on tetr.io? 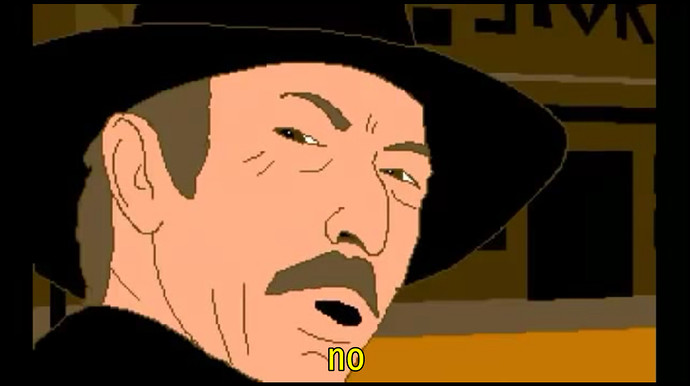 I like this idea. Although it’s not the season to be adding new functionality right now, I’ll try to have a basic version working in time for the next update (or the one after that)

I just had these wild toughts and I think they may work really well: 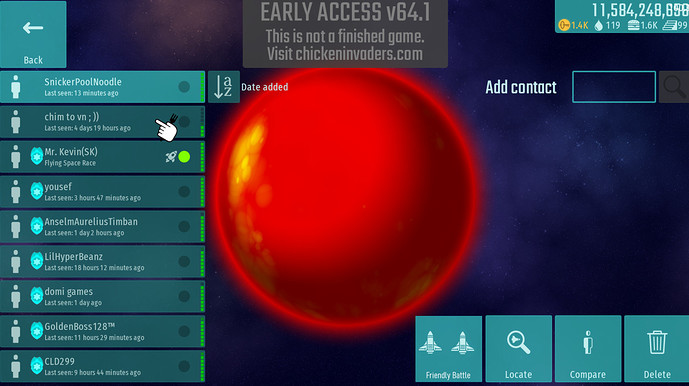 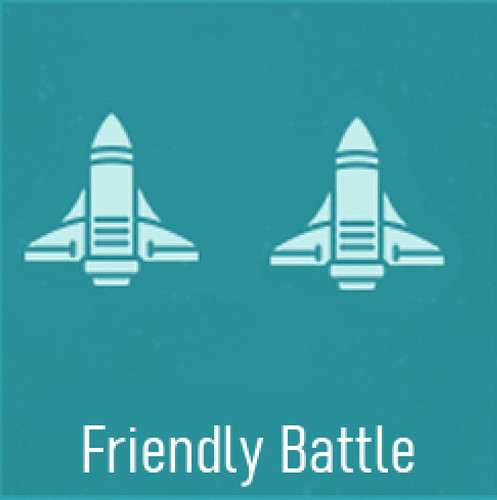 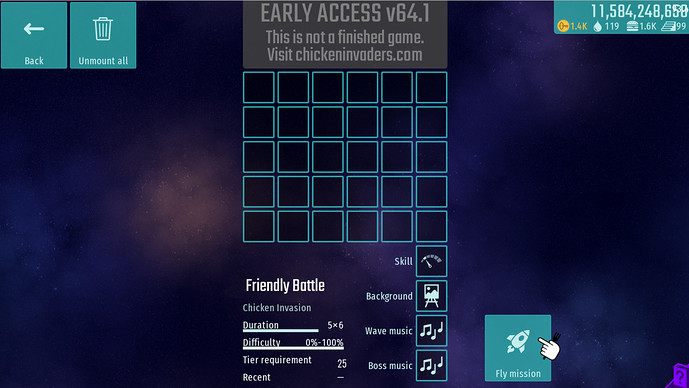 image1279×720 180 KB
The Tier requirement is 25 and it’s a 30 wave Chicken Invasion.
Every 10 Waves there will be a showdown between the two contacts, and they’ll have to attack each other. Both of the players have 100 Health, the health bars are on the noses of the spacecrafts.
Each weapon only deals one damage. The player who destroys the other one will be successful. The players have 10 minutes to destroy each other. If they both fail to destroy each other during that time, It will be a draw, which means both of them get no points. The player who wins two rounds is the winner.
There are no rewards for winning a friendly battle. 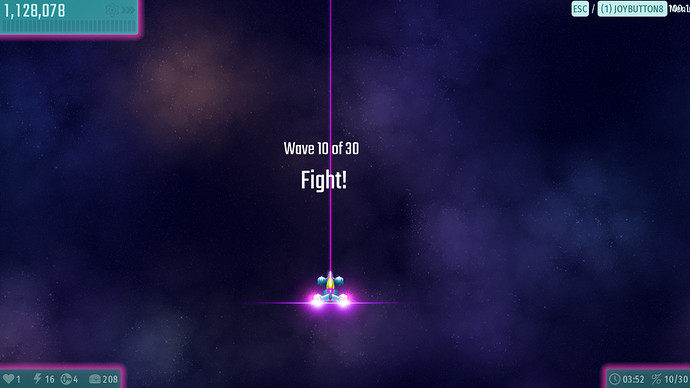 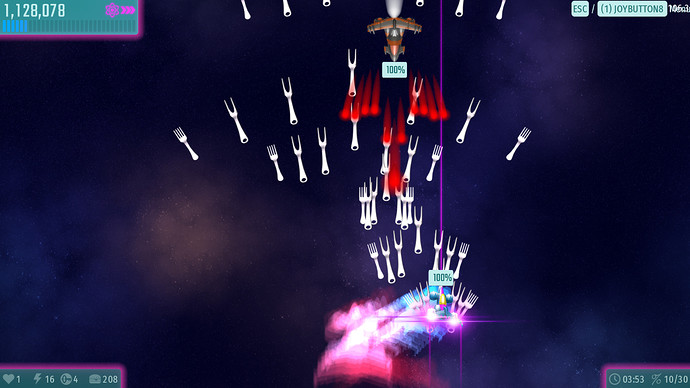 that would require multiplayer to be added in the first place

no that’s not how it works

that would be exciting to see the idea

Time to say Goodbye to life

So this is the reason you can’t online for 2 day ago?
Well that was pain your hand for 6 day of work.

Can’t wait for it

Pretty sure it will be epic.

This reminds me of Change Air Blade. In a good way