Inspired by this thing 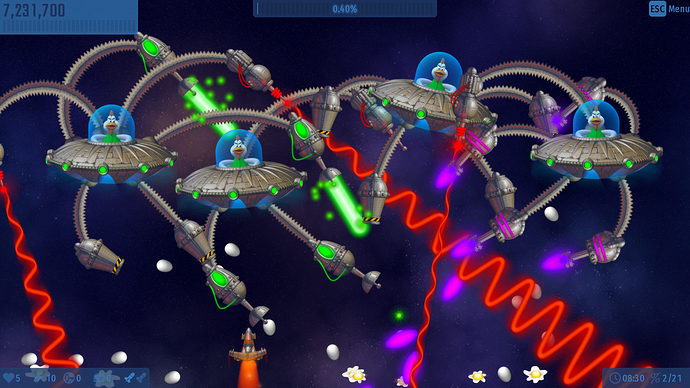 WARNING! TEH FOLLOWINGN CONTENTS MAY CONTAIN TETRAPHOBIA. IF YOU HAVE IT. GET OFF THIS TOPIC NOW!

Quad Squad is a wave that’s supposed to be the elite variant of Double Team and it’ll appear as the last wave in Double Team missions. Or it could be a mission for it’s own.

The icon of QS is something that represents four and the tier required is at least 40 and a license.

Quad Squad will have 200% Screen zoom with 4 random bosses. Crabs will not stay at the center anymore and crab 2.0 will have a BIG AoE.
The Quad Squad will yield x4 of normal boss rush or x2 of Double Team.

If Quad Squad is a mission, the base multiplier is 80% (120% is kinda too much with the yields)

why why why, 2 is already ptsd bc of the “Gruesome” projectiles, but now? heck no

You should’ve suggested 3 first instead of jumping to 4.

And all the bosses together. 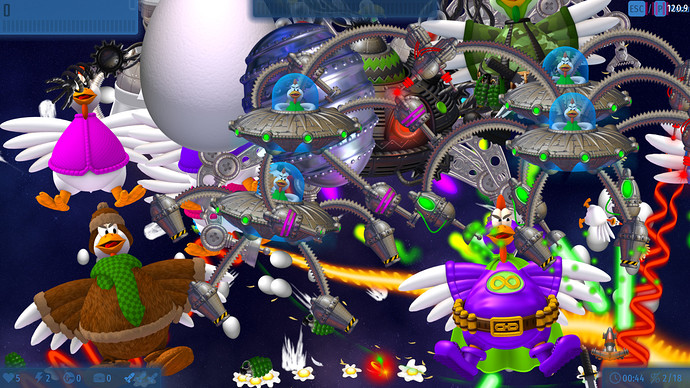 And then, your way to dodge them would be completely blocked.

i will say on this
no

Pls, dont give IA such ideas. He is really unpredictable in the past year, cannonade is a little example.

Cannonade is still a fun boss though. Memetic mutations are fine if they turn out to be like Cannonade, but these types of missions are just borderline unfair or unbalanced. Even if you nerf the bosses so they’re weakened in this mission then each boss would turn out very weak.

[EggCannonYolkSTar] Double team misses something important that should be there ^.

“Every boss is here!”

The fact that I suggest this is just for mocking the previous unnecessary boss buffing tweaks.

Please refrain yourself from buffing and think of something more interesting. We already have ironman as the hardest now, don’t turn all missions into ironmans.

Or just hunt for serious bugs

You can complete this mission without additional lifes, superweapons, sattelites and any mountable ?