This update comes a little bit sooner than expected, but (as a quick glance at the changelog will prove) there’s a multitude of little improvements and bug fixes (some of them important). The Absolver Beam has been (hopefully) balanced better than before, try it out!

The perfect update for the Absolver Beam.

I just finished a mission with the Absolver Beam and I want to say that now it is much more fun to play with it and more versatile without breaking the game, the overheating is very well balanced with the damage it does to the full charge, the damage at level 0 is very good despite the increase, aesthetically it is still very cool and satisfying when shooting. The only negative that I could find is that when you collect a power up or the gift of the Absolver Beam the charge of the shot was reset causing it to be a bit annoying but that does not ruin the experience of this weapon.

You said keys no longer award points, yet i collected a key and still awarded 11111 points. Is that’s how it is or i am not reading correctly?
To be sure, i updated to v37.

I had to revert to a backup and the change was apparently lost. I will re-apply it in the next update.

Hey, can you change the alien mothership so it always keeps going until one of its blocks hits an edge of the screen? Right now, you can just get rid of the leftmost(or rightmost) parts of the boss and the boss will never reach the edge. Also, maybe change the Henlley’s comet slightly, so once it enters its final phase, it instantly goes upwards at a very fast speed? Right now, it can actually make the first wave of comets in the last phase impossible to dodge if it decides to go where the safe spot between the comets is supposed to be.
EDIT: also, sometimes, not all of the charity spawns during the planetary egg city fight. It might be spawning too far off-screen. I noticed that I sometimes get 8 powerups from charity during this fight even on max difficulty, while I get 9 other times. Once, I was even unlucky enough to get 7 only. All on the same mission, btw.
@InterAction_studios 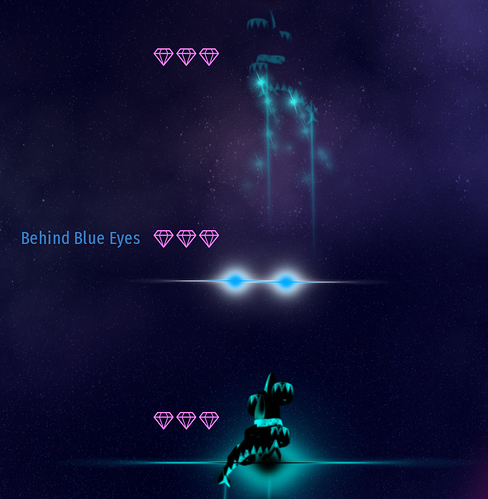 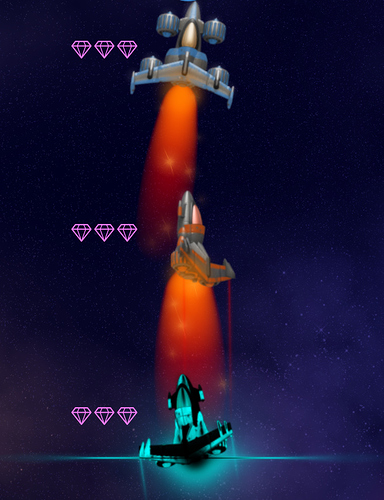 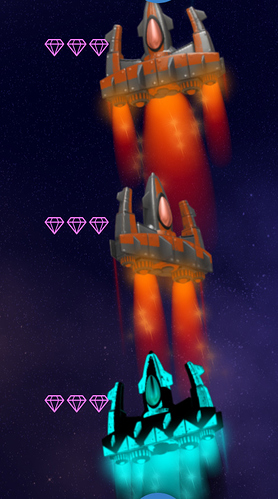 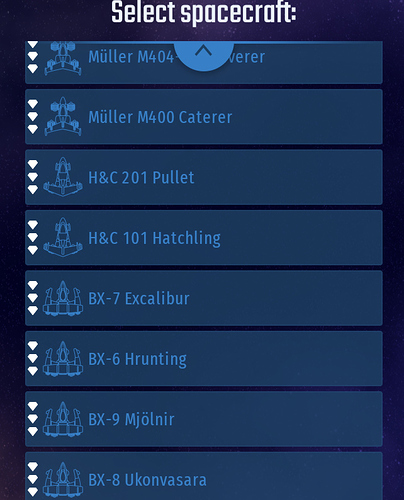 @InterAction_studios The keys in the key rush missions will give points ?, I think that since these are the missions to farm keys and as they are rare, you cannot over exploit much.

No, we can’t change the rules depending on the mission type. Either all keys will give points, or none of them.

@InterAction_studios I still see strange sparks when using absolver beam.
I think it should move to the light instead.
Here: 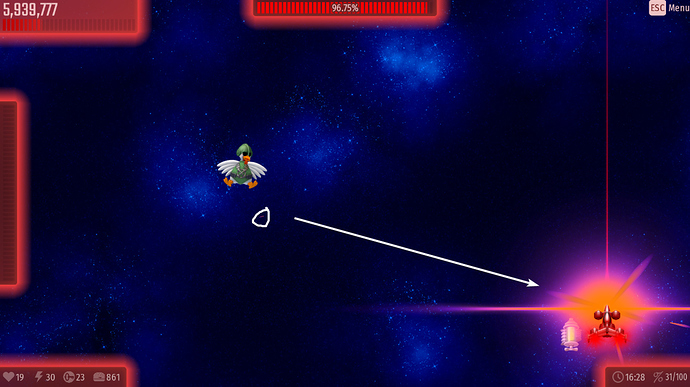 Good, your quality of screenshots its nice!

@InterAction_studios Have you think about creating sound for wormholes? Planets which have lighting have sound(from the lightings) for example, wouldnt be nice if we have some whooshing or sucking sound when we are close to wormhole. Just like the lighting planets. Or the sound can start around 3 or 4 zooms less from the maximum. I just think that being at wormhole and there’s no sound from it its kinda strange. Even in CI4 the black hole at the center had some sound. Could you implement something like this?