Christmas Edition! 'Tis the season to be jolly!

This update has been released earlier than planned in light of recent abusive behaviour by certain players. To this end, automatic countermeasures are now in place and you may also report inappropriate player behaviour directly from the game itself. Anyone can report anyone else, but to prevent the system from being abused (sigh), there is an internal “reputation” algorithm that decides how important each report is. The details of this algorithm will not be made public, but suffice it to say that:

The intention is to make this system fully automated after an initial training and calibration phase. In the meantime, all reports are manually reviewed and bans are individually approved.

In all likelihood, this will be the last major update before Early Access ends on the game’s 4th anniversary (since version 1, which was released December 15th 2018). This is what will change after Early Access:

There really won’t be any more differences than that. Development will continue as usual. The immediate priority over the next two months is to release the iOS version, followed by the Android version. While this is underway, only minor additions and bugs will be fixed on the stand-alone / Steam branch.

Party like it’s 2002! is still the default in v.125, but it can be disabled through the main menu (you must restart the game to enable it again). As a reminder, this mode simulates an (approximately) authentic 2002 experience: graphics have been reduced in color and resolution, music has been replaced with era-appropriate tracks, and certain special effects have been disabled.

Placement and size of touchscreen on-screen buttons is now fully customizable. Due to this change, all menu Options will be lost. (@TheFutureKnight @RainbowBoyVN

where is the Reset to default option?

automatic countermeasures are now in place and you may also report inappropriate player behaviour directly from the game itself.

does this also apply to chat in multiplayer?

Can you add a notification that shows a reported player that he has been reported? Sounds unnecessary but as well helpful to make the reported player do something about it.

after the player got reported he will get banned from the game?

I will post more details about this during the update, however the gist is: There is a “reputation” system behind this and low-reputation players reporting high-reputation players will not have any effect (and may even get the reporting players themselves banned) Banning is not automatic, so I manually review and approve reports. 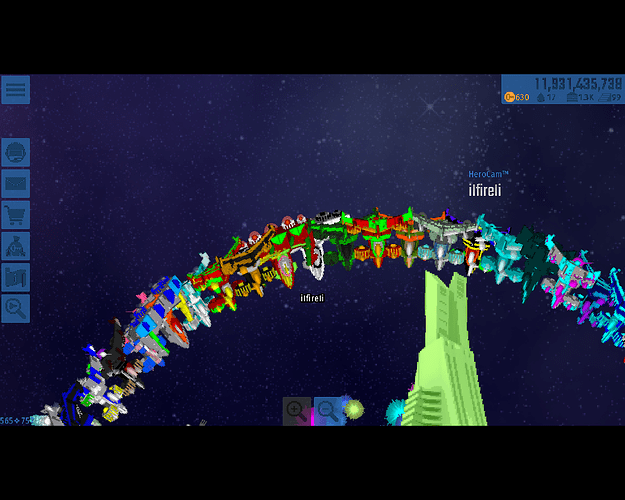 Also, will we have Xmas versions of CIU tracks? 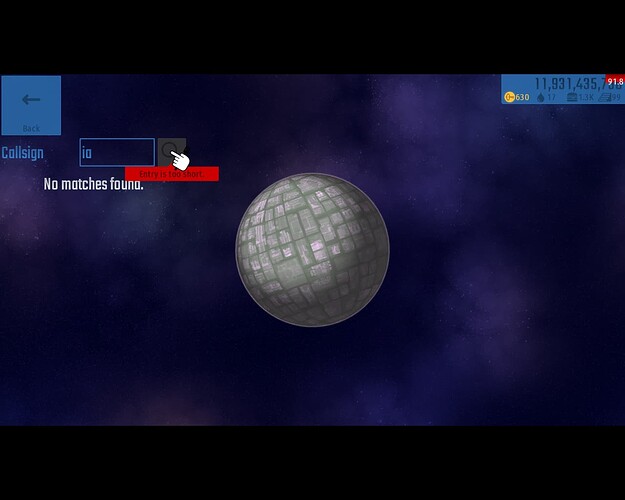 This time bug is still not fixed.
In mission:

it will tak two years

Also is it just me but I’m losing 1fp after dying even when Power Preserver isn’t equiped? You usually lose 5.

where is the Reset to default option

does this also apply to chat in multiplayer

Yes, it does. I’m not currently logging chat messages, however, so also post screenshots to validate your claim.

No, because that would be abused by spamming reports.

They might. Depends on what the reports say. If it’s an inappropriate callsign, for example, it will be reset and a warning will be sent. For more serious offenses, they will be immediately banned.

Also, will we have Xmas versions of CIU tracks

This is probably the result of reducing the “Fly Competitive missions” goal in this update. Ignore it, it will fix itself when you move on to the next milestone.

Neither is seeing thousands of search results.

Can you let us customize where is the chat is

This time bug is still not fixed.

I know. It’s not in the changelog as fixed, is it? (I mean since it was reported broken again).

Is more xmas skins for the other bosses/enemies possible? At least the ones introduced in CIU.

why are the snow balls still dusty xd…

Can you add a feature to comment on your mission want to assign? Maybe it can cost 1 key?
This may sound useless but it can warn other players about what funny thing happened or some useful infomation

Neither is seeing thousands of search results.