I highly doubt someone have died much from it. But I can’t protest against the votes.

especially the first time they encountering it

u kidding with us?

This topic is for general chatting. You can talk about anything you’d like here, provided it’s related to Chicken Invaders. However, bear in mind that: The usual forum rules still apply here. All replies will be automatically deleted after 3 days. I will generally not read, much less respond to posts here. If you have an important enough issue that requires attention, create a proper topic.

No I’m not kidding

Can you link the suggected people (or the post) you mentioned? Jeezz

Ngl but you’re confusing me alot about your English.

That would be too complex. and if this gets implemented then most other weapons should have the same thing too.

It’ll become invisible because the background is red.

May I ask why it should do that? It changes color depending on how heated it is, environments have no effect on that except for modifying overheat times.

I’v found a retro mission, that repeats 3 waves. like there is 2 advanced waves of each. 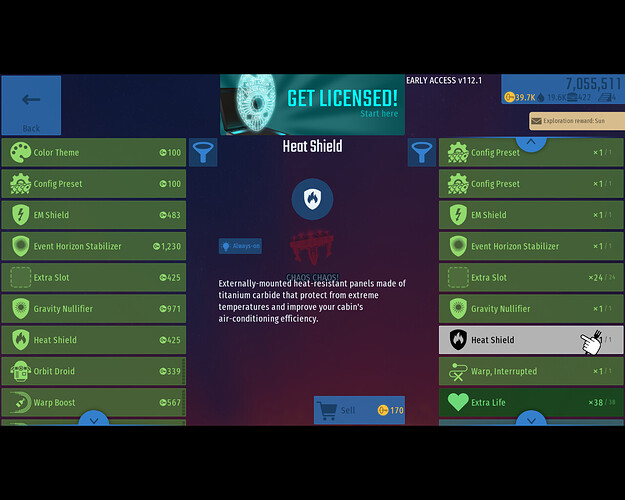 If you are docked to a planet with docking restrictions (hot, electric, etc), then you can sell the equipment that allowed you to dock without consequences.

Also, can you decrease clucker bomb particles, but just for multiplayer?
You can easily set everyone’s FPS to 0, unless in low-detail mode. 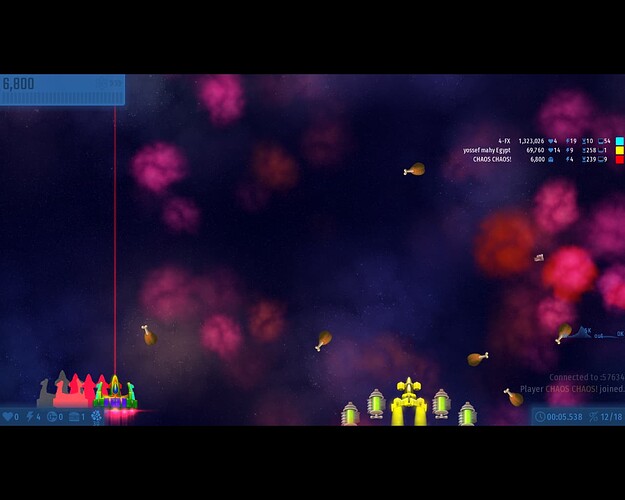