*Edit: Btw i was trying to continue to play with that 0 live, i died again lol, and i got -1 live. 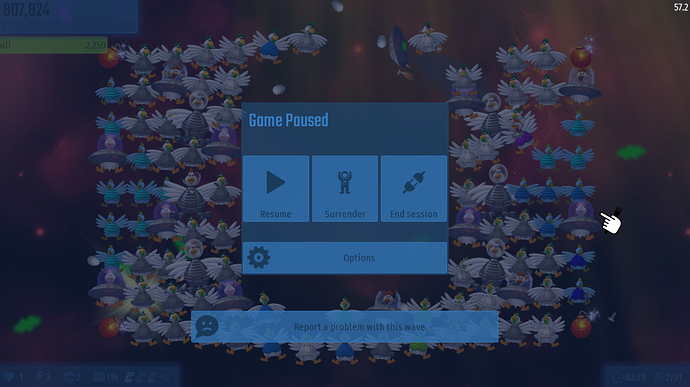 This is the most epic bug I’ve seen in this game till now.

Time to reconstruct this: 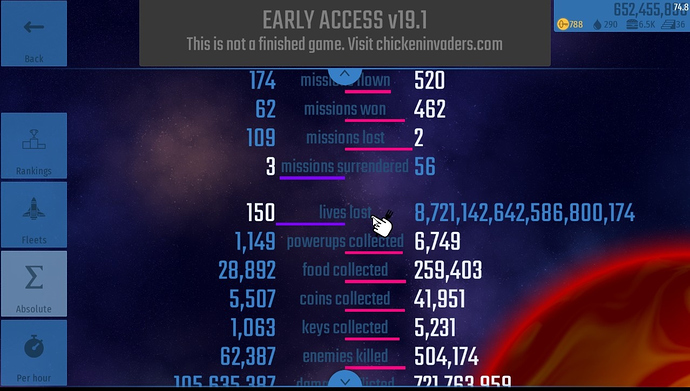 Note: This is only a 99% fix. You’ll still have 0 lives when you reconnect, but the mission will immediately be failed (and you won’t gain any points). Fixing the last 1% would be much more complex

This 1% doesn’t even matter. What is the probability of someone do this accidentally?

Given that it took over one year to discover the bug, my guess is that it’s not that common. But it wasn’t rarity that made it a serious bug, but rather that it was exploitable (because it allowed you to play an extra life and gain more score/keys).

It can still happen with the same probability now as it did before the fix, but it doesn’t really matter since it’s not exploitable any longer.

What happend if IA return (Free Life for Score)

I… well, I think no one will ever buy Extra lives anymore…
sad 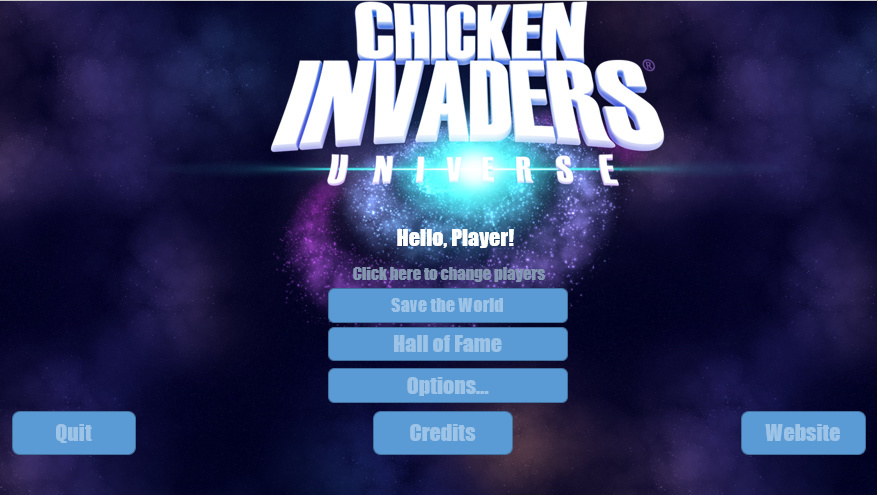