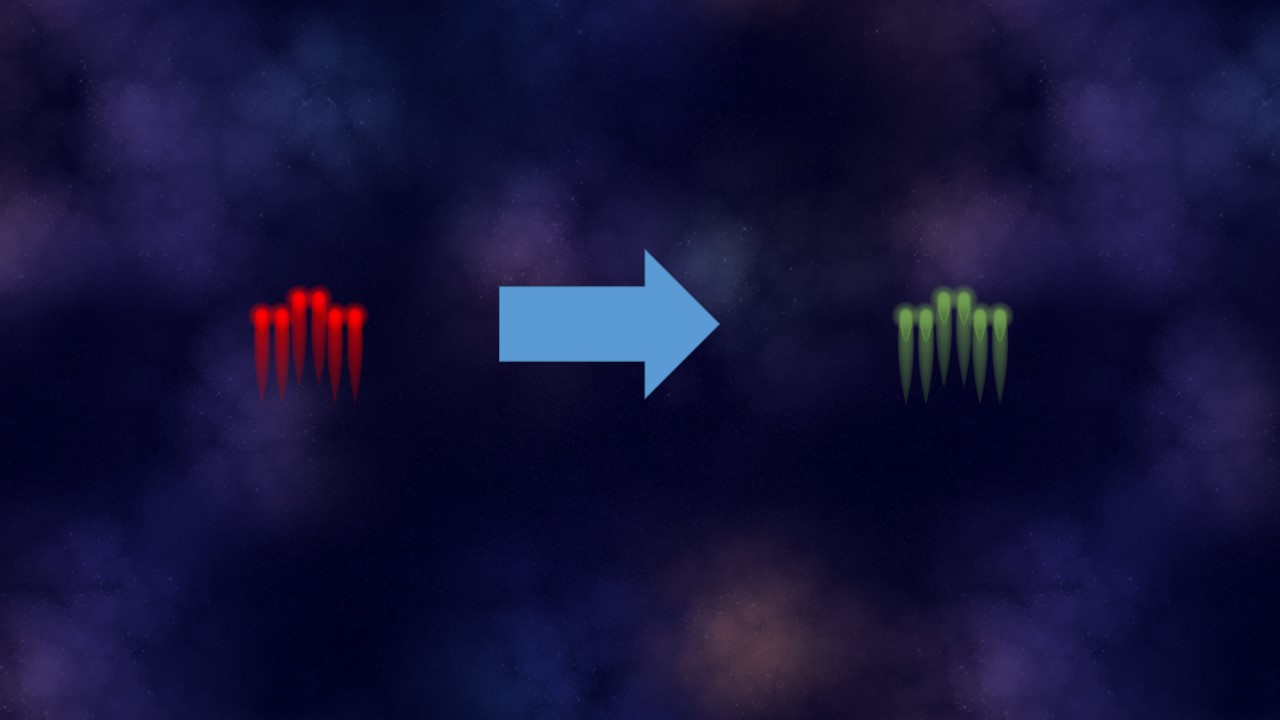 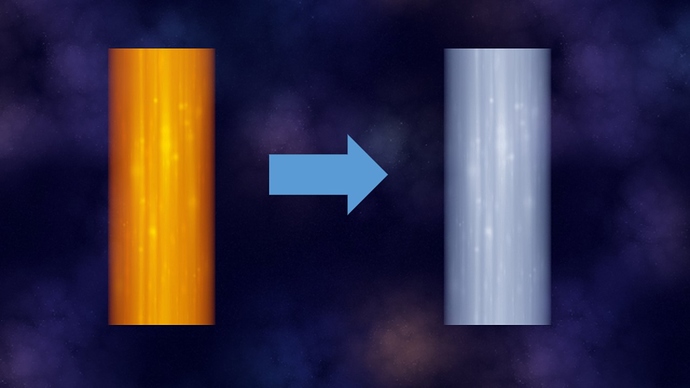 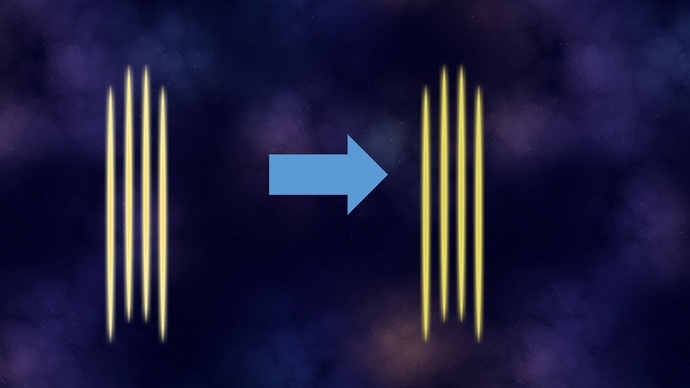 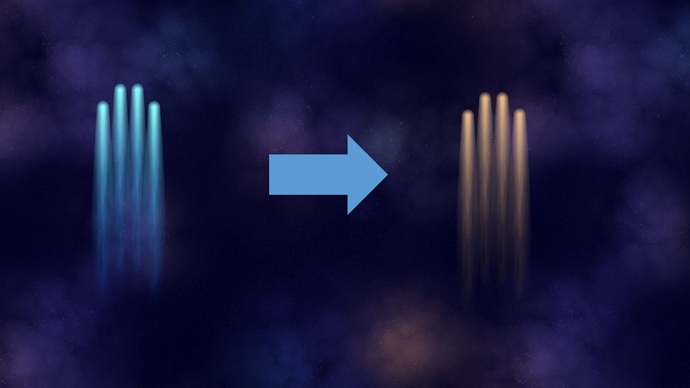 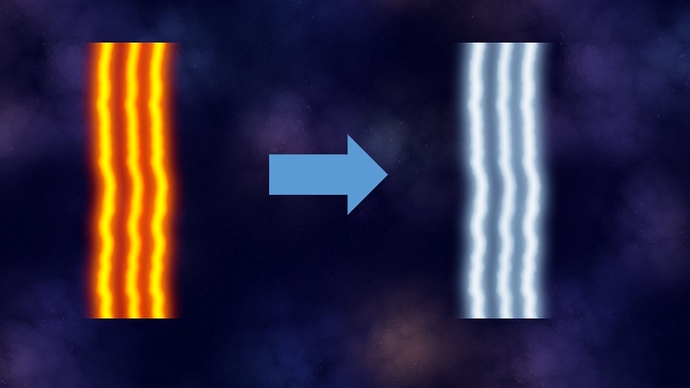 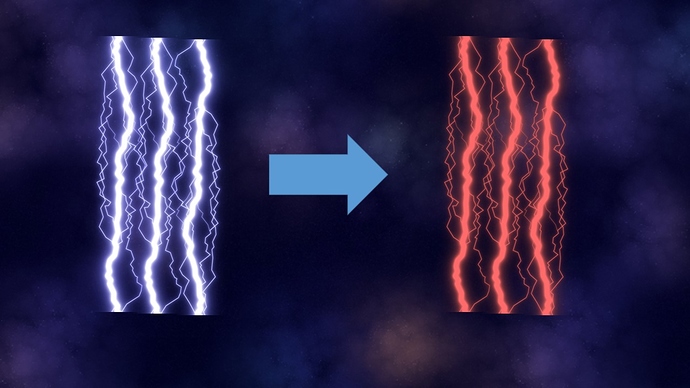 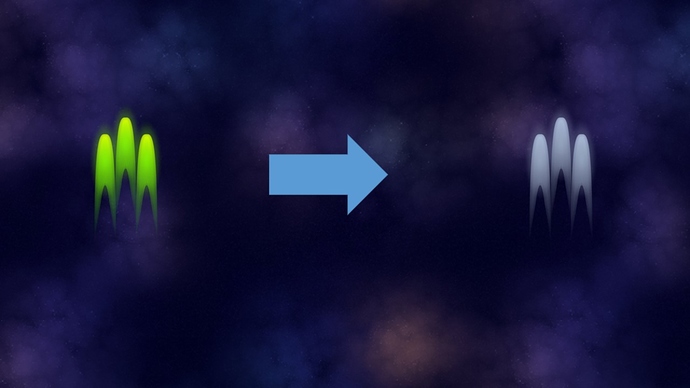 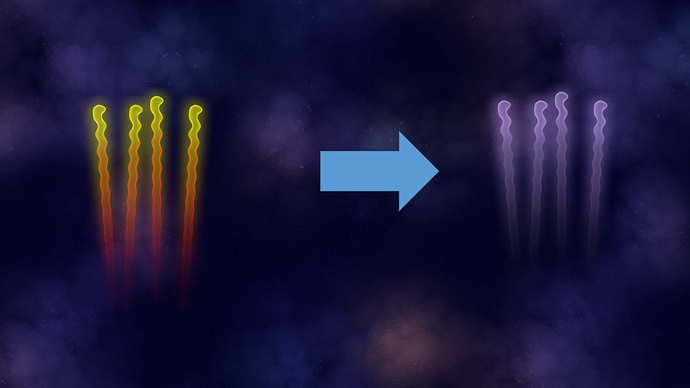 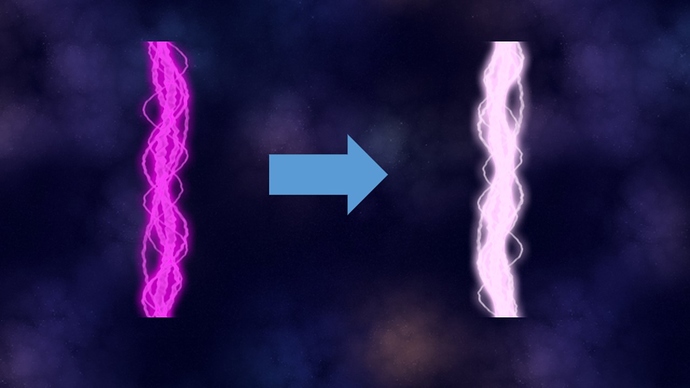 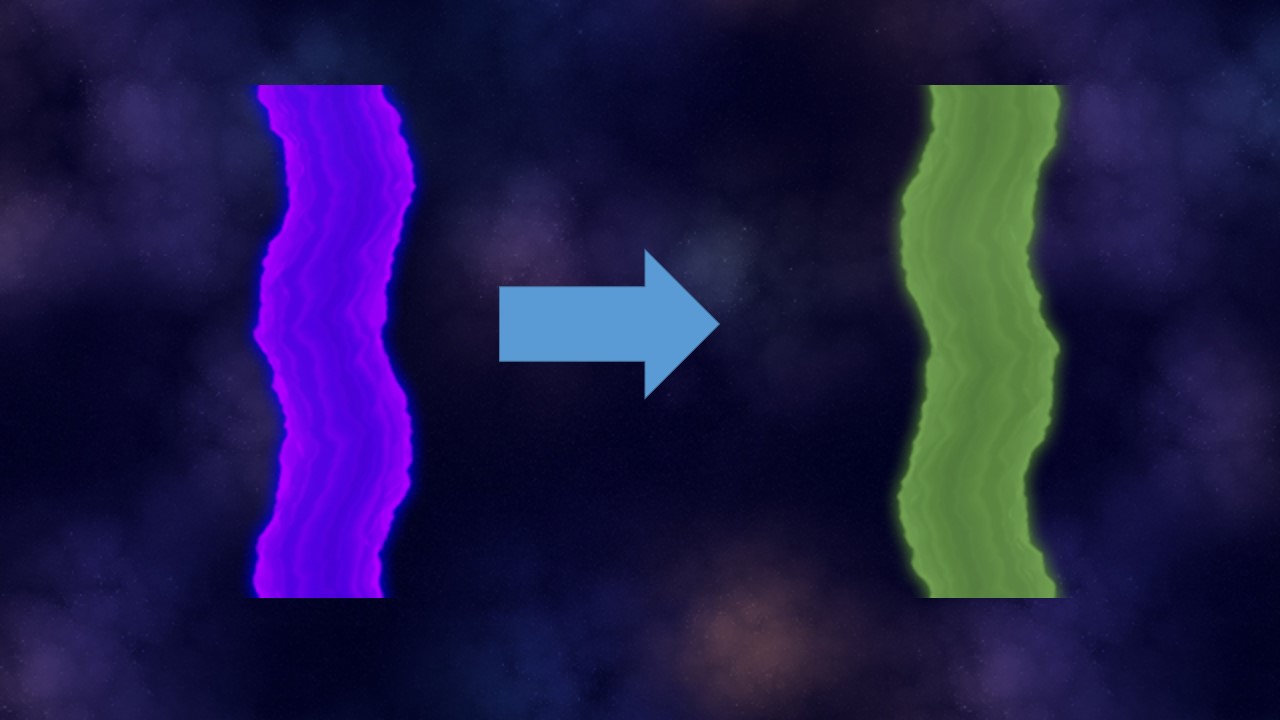 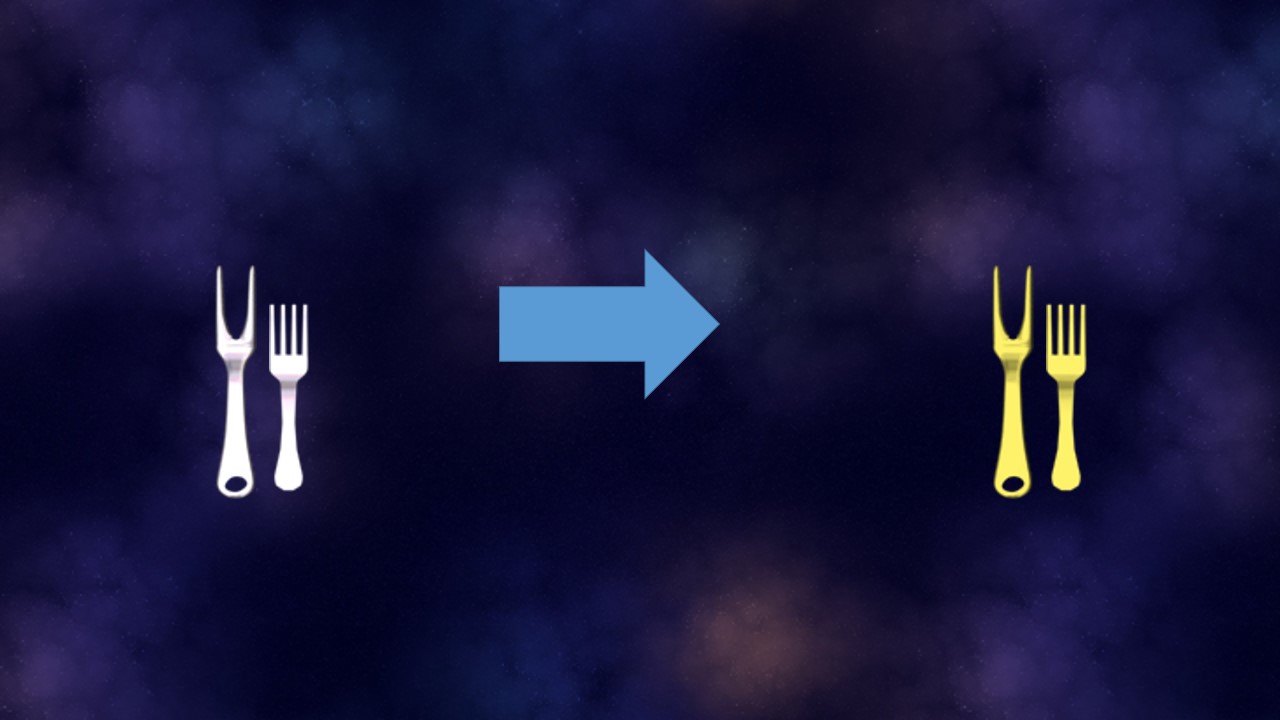 These could be additions to Weapon Reskins Library v1.3
But i still like them.

For the love of God please, please, no red lightning. Adding artificial variety into the game isn’t going to help.

I always wanted the red lightning…
but ok

Would Boron’s make sense?
I like the others tho

My favorite one out of these is the golden forks.

No, weapons are not suppose to get uglier when they reach their final form.

It already depends on your taste.

But seriously though, they look uglier.

Everyone has an opinion, most of them are nice to me.

Here’s my opinion on this max power skins:

So overall, most of the weapon skins just look ugly and I highly doubt that anyone would go out of their way to mod these skins into the game, unless the theme of that mod is to be ugly as possible. It isn’t hard to come up with weapon skins that look actually cool, one can be limited to changing the hue/saturation of the OG weapon colors and they could still beat you in making weapon skins. This idea gets a 1/10 from me.

No, Chicken Invaders has a theme, you have to adhere to that. You just can’t put the Lord of Shades in the game about frying a planet with an egg and expect it to work. This isn’t a matter of taste, it’s a matter of consistency of theme. Neutron, Positron, and Plasma are the colors that they are because they are based (however loosely) on real science concepts.

It also doesn’t make sense from a gameplay perspective. The projectiles are neither faster nor deal more damage from lower levels, so there is virtually no reason to differentriate them.

Sorry, almost every stuff around here its ugly and repugnant, can’t even see some of them, i can just be agree what some desings work for spooktober like the sewer water of positron or the dead neutron, but leaving that alone, its ugly, i just like the forks but there are already a lot of desings of golden forks that looks better than this one, meanwhile Boron Railgun is just the same thing, even if its brighter its looks like the same thing.

You know? I’ve been thinking better and now I think it’s a good idea, but I don’t think Photon Swarm and Boron railgun need it.

Boron railgun as it overheats does more damage and changes the color, and it would be very difficult to include a new color and make it follow the pattern just like when it’s between 0-19 FP.

While Photon Swarm, before and now, already changes color to orange bullets between 6-10FP and when you reach 20FP all bullets already change.

So, putting that aside, the idea would be great, the problem (And I guess the majority agree) is the BAD EXECUTION OF THIS SAME, I mean, look at the colors that have, especially absolver, positron and ion, are terrible and probably the worst in my opinion by the fact that I will never in life like , if you had chosen appropriate colors for them, the result would be better than this swill.

Well about that, about making a halloween reskins for the weapons (almost impossible but try it)
Also i don’t want to say opinion tho so i won’t hurt anyone :\

And well, it look a lot better than yours with it being well saturated instead of being pale yellow.

The version in that image is outdated - I’ve managed to hit an even shinier saturation, it looks proper golden.

Considering that I’ve worked on reskins myself, the biggest feedback that I can provide to @SOLAR is to work with techniques other than the “recolour” tool - adjusting “Hue and Saturation” is a great way to change colours without getting that washed-out look that’s making these look a bit duller than I am sure you intended.

(One or two of these are pretty similar to things from the Library, though.)