Probably because Kylo-Hen wanted to add something here and you can’t even edit topics while they are locked. 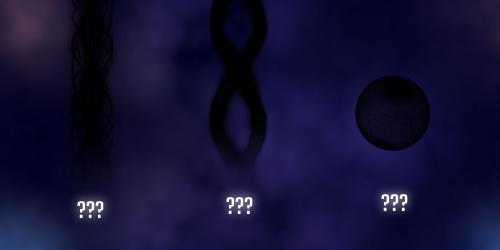 Whatever it is, it’s going to be impressive.

Kylo Hen is releasing something here, me and another guy have been helping him in making this project out, now we just have to wait for a bit.

Three additional skins for every weapon! There’s now a total of eighty-four designs. Plus, they’re available as a functional mod.
See the title post for the designs and download link.

I would like to wait to see where CIU’s development goes in relation to reskins in general as well. As a proof-of-concept, this topic is currently more than sufficient, I believe, and any further changes would be somewhat nitpicky as long as it remains a proof-of-concept.

I see little point to simply beef up the library for the sake of it.

Ok, so I couldn’t help myself.

This second release started when people started asking me if they could use these files as in-game weapon skins, and then the Mod Tool got released which made that really viable. So I started porting them over, and I had a few more ideas, and… I got carried away, frankly.

I created this second season to a different set of criteria than the first ones. While the originals focused on edits that were (mostly) designed to be achievable using in-game modulation and additive effects, this series was more liberal with that and instead tried to keep things that would function effectively as simple file swaps.
In other words, implementing Series 2 skins as official content would, on average, take more memory but less code than Series 1 skins. There are some exceptions, of course.

I did still want to remain true to the art style of the game and creatively limit myself, so believe it or not, all Series 2 skins are in fact created using edited Chicken Invaders sprites only. No stock photography or other sprites were used, just fancy effects. They’re also designed to look better in motion, generally - as I was able to actually test that, this time around.

And yes, I recognize that eighty-four skins is a ridiculous number and not at all a viable suggestion for EA content - but I figure that the more options I provide, the more likely it is that some of those will be viable additions to the actual game. As always, these reskins are a suggestion first and a mod second.

Huge thanks to @VerMishelb and @Francis for teaching me the ropes of modding - this wouldn’t have been possible without their help. And a massive thanks to everyone who has supported this idea - the first version of this library was just made in a single day as a kind of fun project and I wasn’t expecting people to love it as much as they did. (Admittedly, that did kind of make me go overboard - don’t worry, there won’t be another poll this time.

All that said, this has ended up consuming way more of my personal time than I ever intended for it to - I set out to make a quick bit of concept art over a few hours, and have ended up spending days of my time to create eighty-four designs and seventy-three functional mods. I’ve enjoyed it a lot, but I’m well and truly tired of it now, lol. That’s not to say I won’t ever release compatibility updates or minor polish, but I’m not going to guarantee any support down the line if an update breaks these mods, either. And definitely don’t expect a Season 3, sorry. I’d like to be able to actually play Chicken Invaders next time I’m in a Chicken Invaders mood.

All that being said, I hope everyone enjoys this update, and thank you all again for your encouragement and excitement toward this library! It’s very much appreciated.

You Definitely won my respects and you can’t lose them anymore.

I’m not sure I understand, but ok.

This topic is the third most liked topic on the forum. Wow.

You’re welcome man, I’m glad we could help you finish this huge project ^^

damn son
where’d you find this

This topic is the third most liked topic on the forum. Wow.

Fourth, technically. The Game Server Status is more popular, too.

Hm. Do you have their individual .tga files?

Yes, but not in the download link. Some of them are also in pretty messy folders bc I tried a ton of things to get them looking right in-game, and have since forgotten which version is the finalized sprite.

If you’ve got the mod creation tool, you can probably reverse engineer them? If that doesn’t work (or if you don’t have it) I could just message you a link, I suppose.

Yeah, I was going to ask for a link on DMs

Is it possible for you to Label the tgas for me?
reverse engineering will be a real bitch to do haha

They’re all in named folders, that’s not the problem. I’ll explain the issue using Disco Fryer as an example:

(Continue the discussion in DM please because I’d rather not make the raw .tga’s completely public, if anyone else reading this is also interested feel free to DM too.)

France and the Netherlands actually popped into my mind, lol. But I felt like “Police” was both a more universal thing to theme the reskin to and something that we know actually exists in CI.

It’s easy, you just need the IAMI
also, the newest IAMT versions can extract files from mod files too

I have it, but I just prefer to mod it myself

I guess game reuses some files in unpredictable ways… 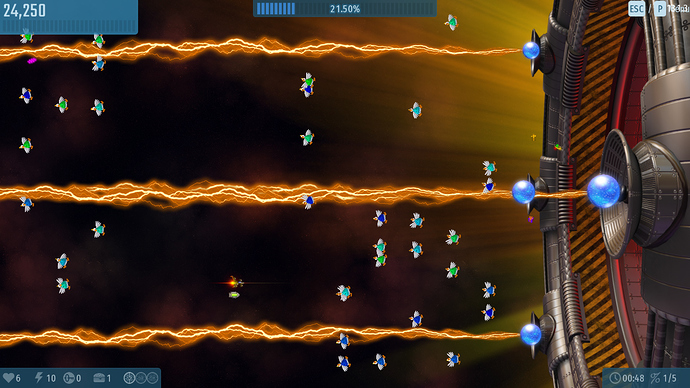