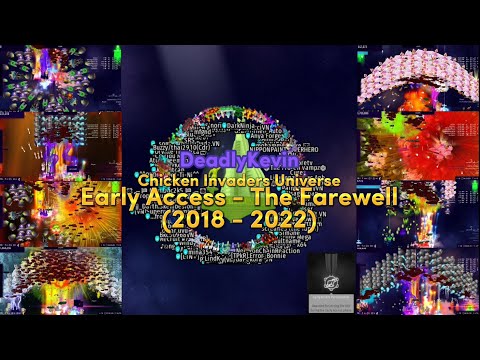 Nothing.
The only interesting stuff that happens are:
CIU is no longer in Early access.
New users will stop receiving “joined in early access” medals.
Your contributions will be awarded.
You’ll no longer have an Early access warning screen in the beginning of the game.
Party in Helios star system will be activated.
Updates will be slower
And finally, a beta version will be released alongside the normal version to test upcoming features. So the game remains stable.

No. Abot our IDs. Will they be resetted

You expect too much from CIU forum users.

I suggest you stop quoting this comment so you don’t offend anyone with it.

Well truth can sometimes be offending I suppose.
But I agree, ilfireli should stop quoting it. Make it a picture so I don’t receive quote notifications.

i hope IA after finishing CIU
work on CI6

Was there any comment saying that the series will continue after finishing CIU?, CIU still requires some more year to be completed.

unless ia is not lazy and loves his community then ci6 will come sooner than death of ciu, which is the most likely to happen because i know ia isn’t a lazy dev thank you ia

I think CIU is the last game in the series.

or ia didn’t make it we still have a community and share a fan arts and concepts that will be better in the future and soon i will share a concepts on CI6.

yeah, he said there would be CI6, but that’s not a full confirmation

It will be great if he does CI6.

What if, for some reason, the date is postponed if something goes wrong with the interaction?