Upon using, a blue light will emits from the tip and it gets bigger overtime, after 3 seconds, it starts firing a blue version of henterprise’s beam. The beam will instantly evaporates poo, eggs, lasers, bolts, chicks, chickens and UFOs (chickenauts, egg ships, Gatling chicks, barrirers, bosses only deal 1500 damage every 0.5 seconds), the beam’s size will depends on playable screen size

The beam lasts just like the henterprise’s beam lasts. When the beam is charging and firing, your spaceship movement will be reduced down a LOT (Ship movement is 2/3 of heavy bomber’s speed) besides from that, you’ll be invisible and when the beam stops, you have 2 seconds of immortality to relocate your position 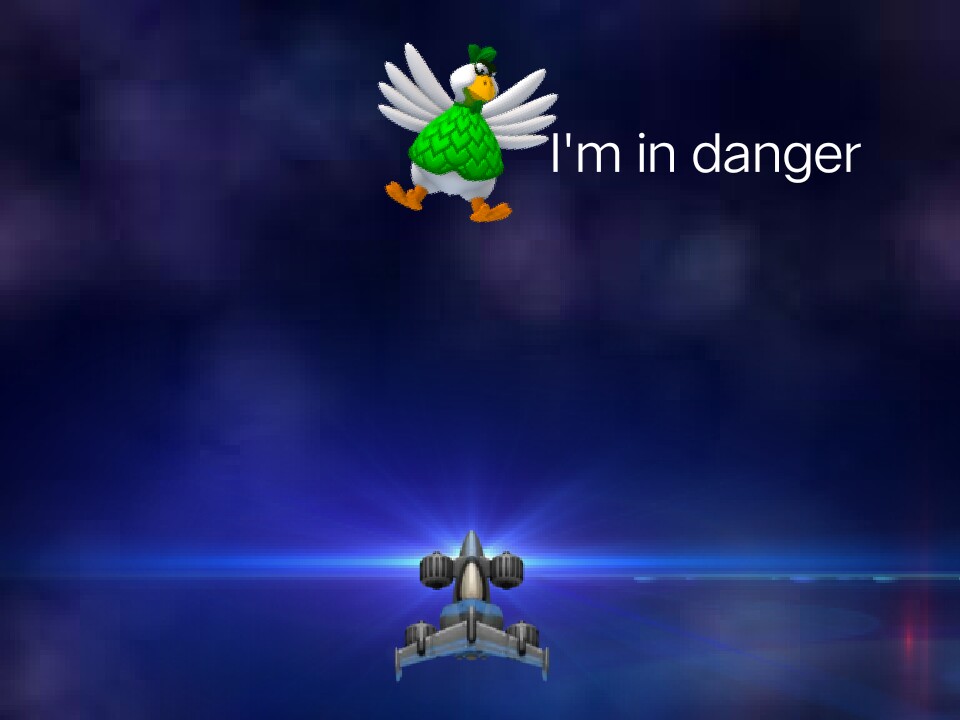 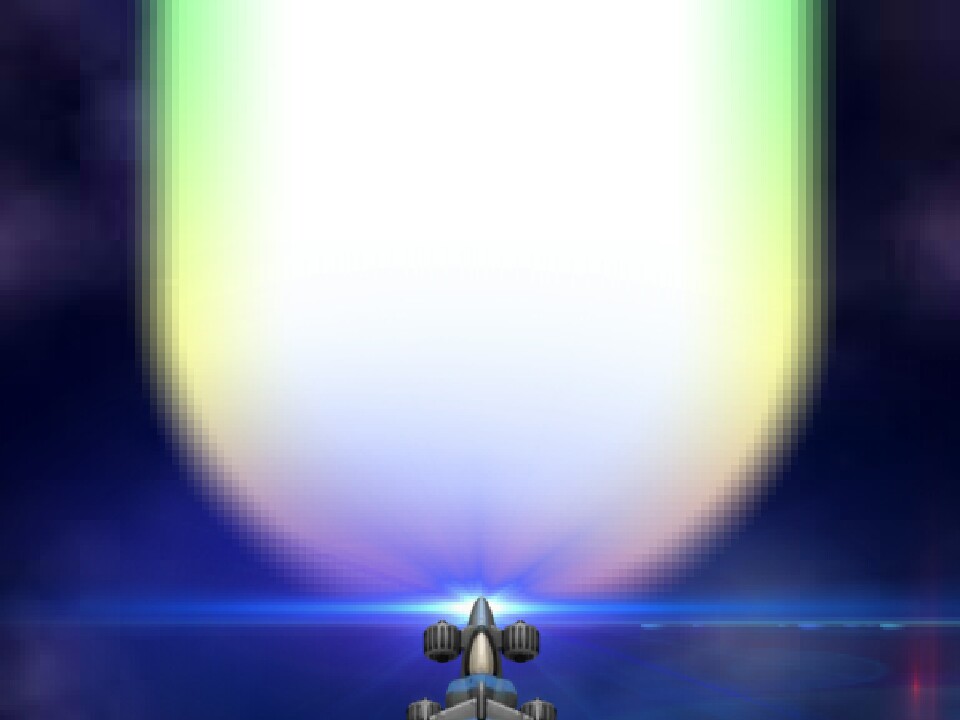 I know, I also used the master spark for the example image

I think this might work better as a special weapon? I mean, Master Spark’s a pretty powerful spellcard.

A perishable? So it will consume your firepower to fire and you can’t use any other special weapons?

A perishable consumes firepower? Don’t know if that even does, never used it before. Lol