“Made by the same company who made the disappointing invention, Absolver beam. This baby was made under the blueprint they stole straight from the Henpire. It delivers a very powerful and overwhelming white and blue destructive beam that destroys everything on it’s path but it takes time to fire.”

Blue Beam is a special weapon that…is something I made year ago.

Appearance: It’s a light blue and white and extremely bright beam that kills everything it touches.

Function: Upon activation, you spacecraft takes 3 seconds to charge the beam. It emits a slight glow with a non-lethal laser. It grows overtime. 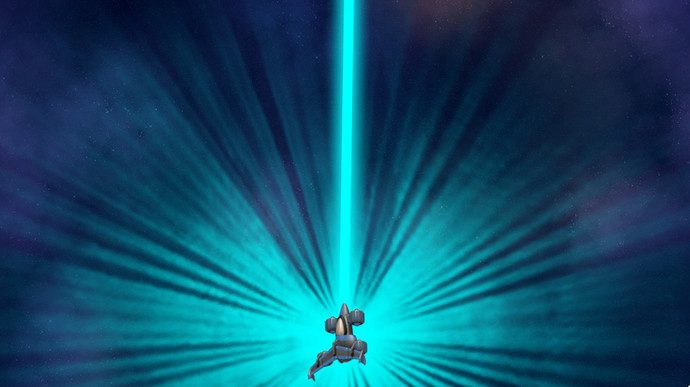 After that, it fires a big beam that destroys…well. 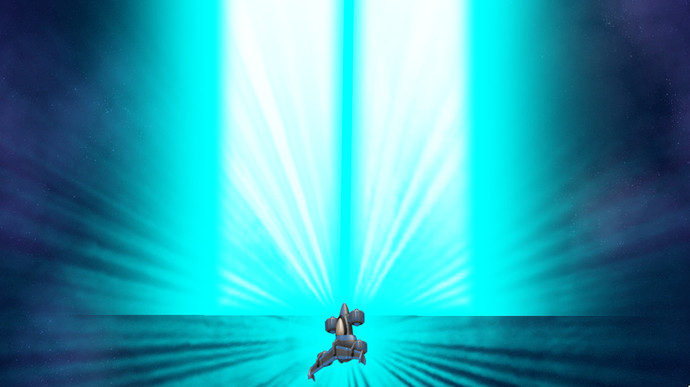 Should it be added?

I have also considered a superweapon such as this in the past. Though I’m not sure what the point is in having it deal bonus damage to weak targets. I think it should just deal that 3500 damage per hit to everything (that would mean 24500 damage per target if you only use one beam).

It could also be more interesting (and more useful in zoomed-out waves) if it had a slight spread, sort of like a less extreme version of the bomb effect of the laser weapon in Raiden X.

Made by the same company who made the disappointing invention, Absolver beam.

Ha ha. Ha.
You have no idea what’s coming.

You have no idea what’s coming.

You have no idea what’s coming.

And what could we possibly be afraid of? tee hee

This idea is great, but it is so powerful, it will lose balance with the game

the floor be made of floor, woody

If you want to add to the game then:

My, isn’t there a weapon already like that. Sounds familiar. Oh wait, it’s Absolver Beam.