This is an invitation to participate in the upcoming Spacecraft Showcase 2122*!

* recruits pointing out date inconsistencies will be banned from eating at Space Burger for a month.

See last year’s showcase to get an idea of what it’s about: 🚀 Spacecraft Showcase 2121 . If you wish for your fleet to appear, make sure it satisfies the following:

There will also be a top-100 list of recruits with the largest fleets.

Only existing spacecraft at the time of the v.107 update (the date of which is still unknown) will be considered.

What does this one mean exactly?
Recruits who were online during the day of the update, or recruits who didn’t get deleted?

recruits who didn’t get deleted

This. Any existing player at the time of the v.107 update (after deletion of inactive players)

CIU is just one century in the future.

I guess its gonna be fun so im in.

How to take part? Need to write the name (name) of the ship?

How to take part?

You don’t need to do anything special. If you have any customized ships that you have named, then they will be included in the showcase.

That’s it, recruit. No Space Burger for you for a month

Can I get “Heroes’ special” for correcting

here’s my main entry, i guess (just in case this is what the invitation needed) 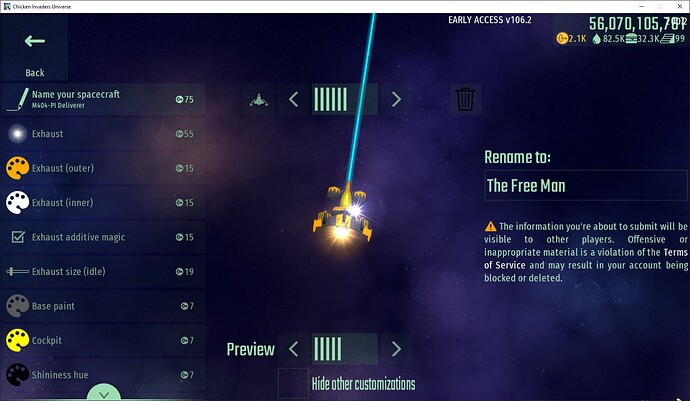 also, i have a fleet of 38 ships. (one of them is a dupe of another ship, but it has extra strobe lights at the back. minus 1 ship if you want)

This is my main spacecraft, hopefully IA adds it to the Spacecraft Showcase 2122. 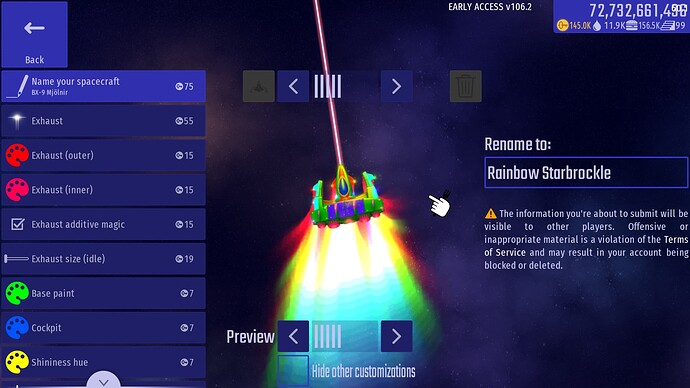 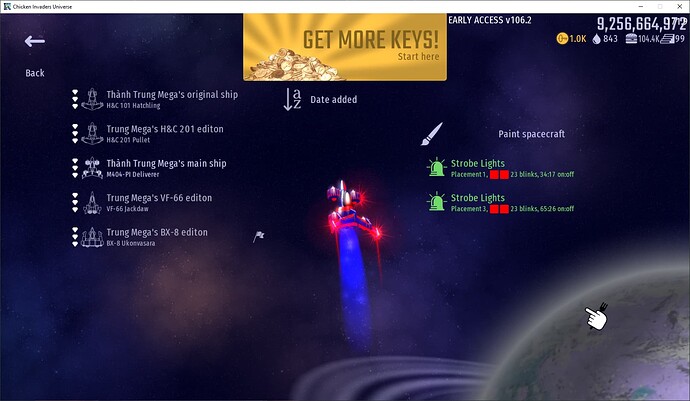 I not only have a main flagship, the Delta class fighter Mk 2022, but I also got an entire video showcasing the whole fleet. 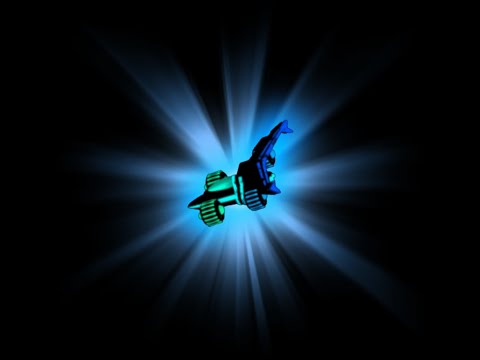 Good. Do ships have to have all the equipment (engines, coolers and radiators)?

But, but! The UHF doesn’t run Space Burger, right?