This is an invitation to participate in the upcoming Spacecraft Showcase 2123*!

* recruits pointing out date inconsistencies will be scrubbing guano off M-404 fuselages for the next fortnight.

See last year’s showcase to get an idea of what it’s about: 🚀 Spacecraft Showcase 2122 . If you wish for your fleet to appear, make sure it satisfies the following:

There will also be a top-100 list of recruits with the largest fleets. 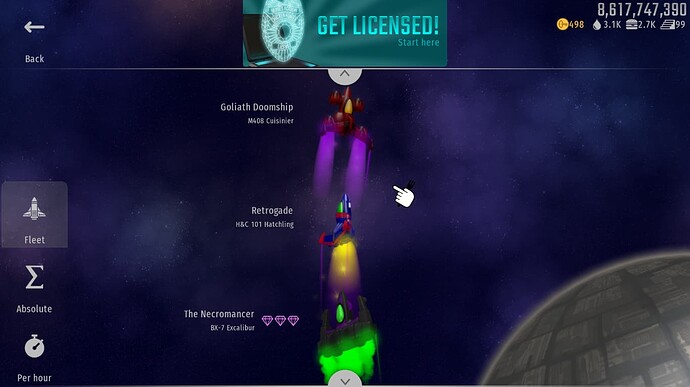 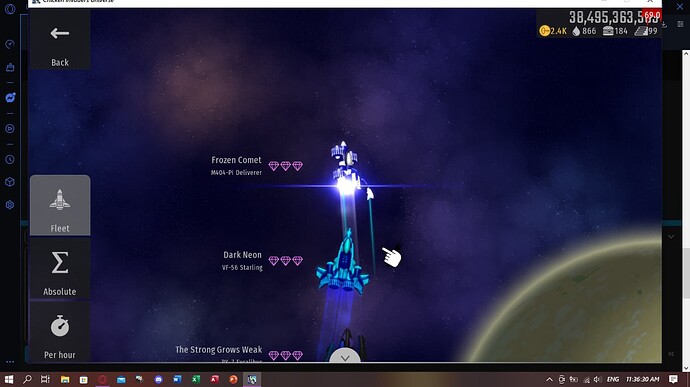 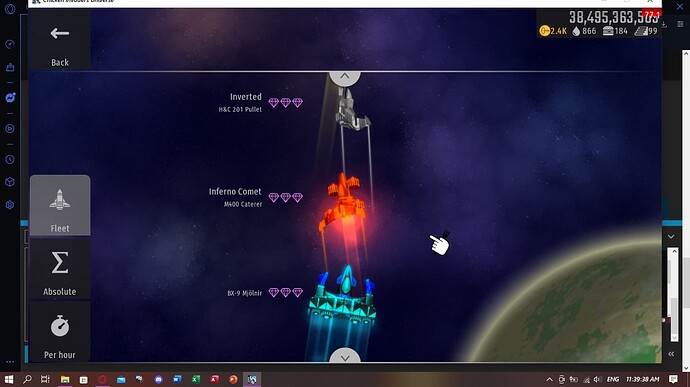 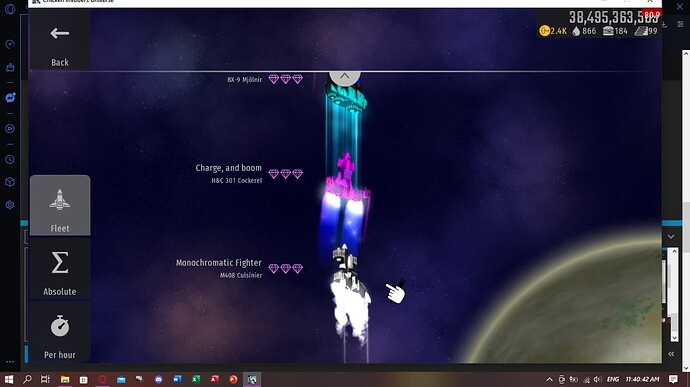 Yes this is my chance to get 3 rank not 5 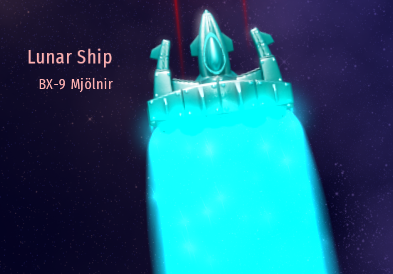 No stopping it now sadly 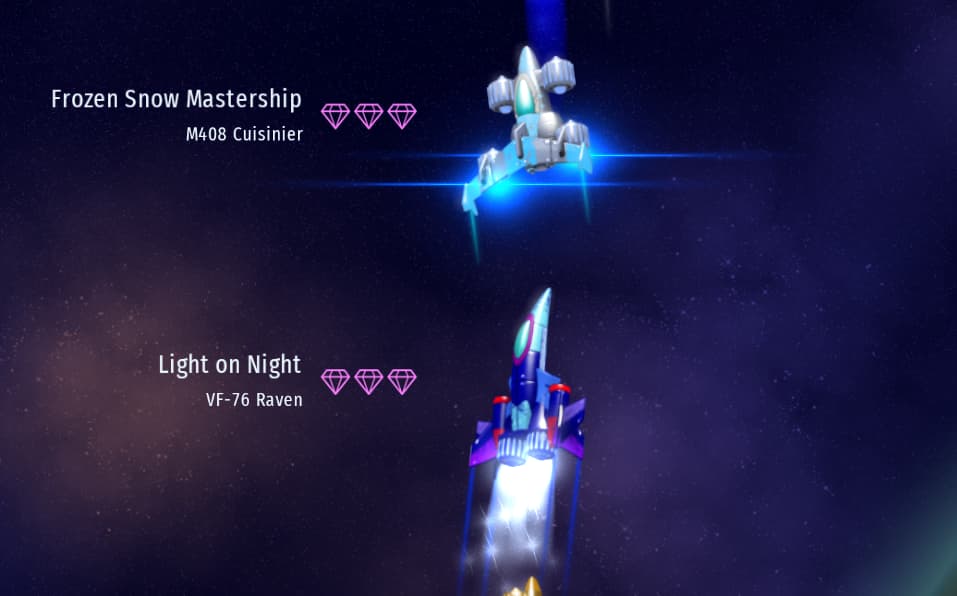 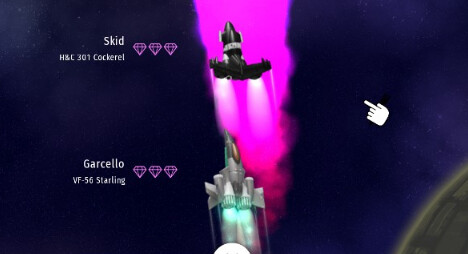 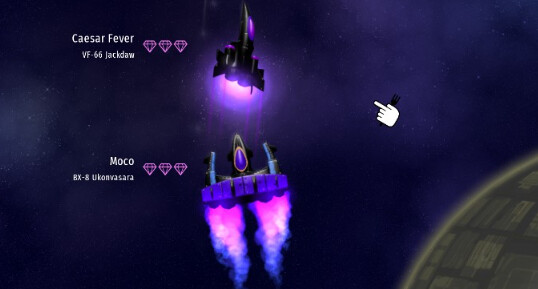 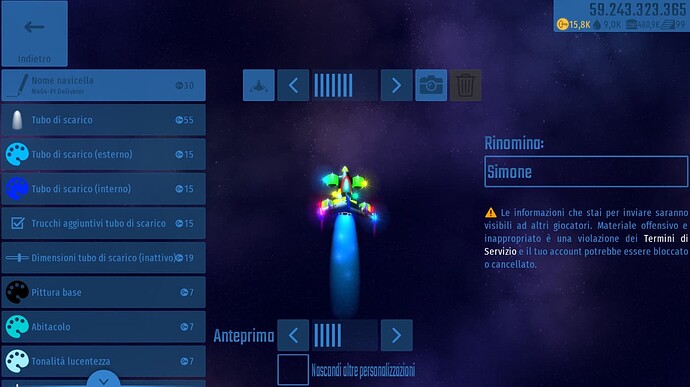 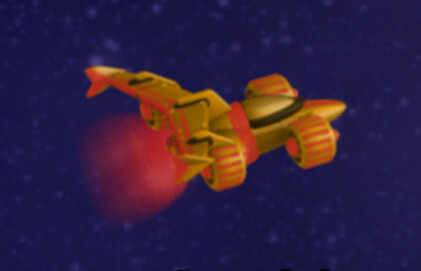 Casually waiting for someone to “correct” the big boss so he can have them clean up his ride. Classic Scout.

Last year I was 45 place with 15 spacecraft.
I’m interested to see my place this year, considering the fact that I bought only 3 ships this year.

I may not be in the top 50 anymore

I was 34 place with 18 spacecraft last year.
I’m curious which place and the number of spacecraft I had this year.

I only have 12 spacecraft, I don’t plan on buying more until a few months

Was 62nd with 13 last time. Wonder where I’ll stand this year… 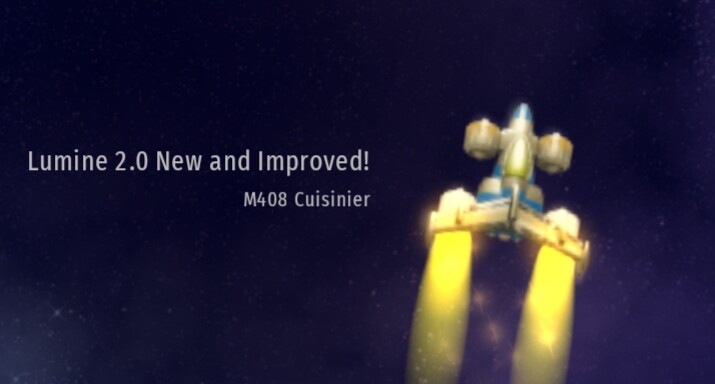 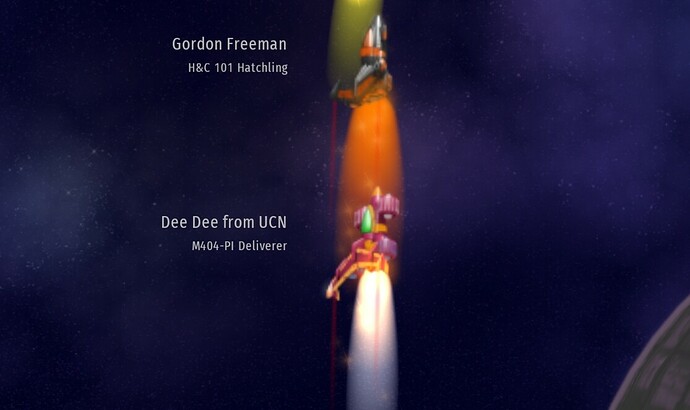