I know… I know…
This topic has a similar name to another but how do you call it?

I start with 3 and my vew on an announced one:

This spacecraft has 2 satellite pods and a unique ability: radioactive field

Radioactive field: The spacecraft has a radioattive area that deals 100 dps and starts with “half darkness mission light” radius

This spacecraft owns an already-installed singularity
Every 100k damage dealt you gain 1 charge for free.
The charge adds a weaker dimensional phase-out to your weaponary (priority on the list)
This phase-out grants you the invulnerability but not the ability to shot, disables multikill medal

Can use 2 satellites
Little hitbox

Ability: This spacecraft has 6 satellite weapon pods that auto targets enemies
Lasers will start from pod 1 (No change)
Lightning fryer at 2 power uses pod 2 and 3
At max power uses pod 1,2 and 3
All weapons deals 25% damage less (except laser-based)

4)Heavy bomber (cost:3400 keys)
WARNING:This was what I tought about an announced new spacecraft only by the name

A “normal” ship with 8 satellite pods, a way bigger hitbox but all the weapons deals 5%less damage

Is it supposed to be lighter?

This mechanic will eventually make a comeback, however, with the planned ‘heavy bomber’ spacecraft. You’ll get dual weapons (+50% more firepower) in exchange for moving more slowly.

The heavy bomber is already planned, albeit functionally different.

my vew on an announced one

That was my vew about it.
I didn’t know the dual weapons feature was planned on it. I knew only the name 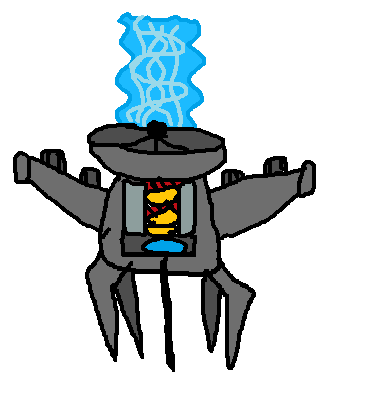 Big guy big hitbox
Bomber class
Once a while (Needs defining of criteria) you will be able to hold the “I don’t know which yet” button and release it to fire a big boy pierce laser. Damage is (Or could also not be) depended on your power.
I know I didn’t say almost anything on this, but maybe you can?

i dont really have a concept but i had a idea for a fighter class spacecraft. i have no drawing for spacecraft because im bad at drawing