I’m pretty sure that some of you may have tried out these new perishables, in hopes of getting more food and coins, both of which greatly help in getting score, but it also has the side effect of increasing the range of collecting gifts and powerups. Sadly, since powerups and gift boxes are the same in IA’s eyes, we can’t have both normal gift collecting range and extended powerup collecting range, we can either keep things the way they are or we can reduce the range for collecting both powerups and weapon gifts.

Edit: Since the poll seems to have reached saturation point, I’ll close it in 12 hours if I don’t see a new vote.

Why’s “increase” in the topic title? Anyway, yes, I’d like it to be reduced for powerups and gifts

Yes since “appetite” is just for foods, how you eat weapons lol.

Thanks for sharing my old posts, anyway if it gets accepted I hope both of us get the medal

If it does end up being a “food only” magnet, I suggest nerfing the price to 22 per unit.

I guess this assumes that coins will be ignored as well, unless… 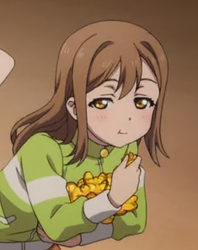 You can’t be sure, maybe the player likes eating coins, they don’t count in the main hud anyway,

And he likes to eat power-ups too, it is up to IA to decide what will the player like eating and what not. 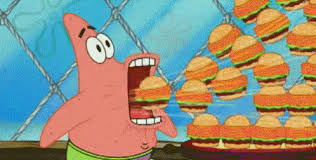 Note: there is no logic in video games.

It kinda defeats the purpose of this topic, which is that power-ups aren’t something edible.

It should ignore gifts of weapon types that you do not have. It’s fine for it to auto-collect matching gifts & atomic powerups, I can’t think of many situations where you wouldn’t want that.

What if you have Moron Railgun

Sometimes when you want to stick with one type of weapon it’s annoying.