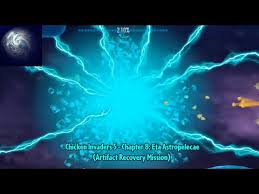 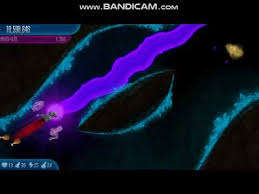 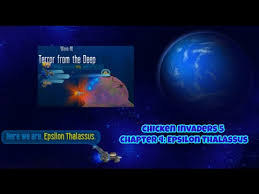 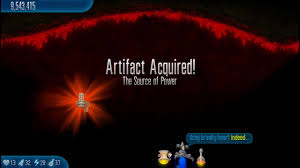 These are hard to implement you know?

I’d at least like to see an Eta Astropelecae-like mission, it’s probably the easiest to implement and I found it the most enjoyable, too.

Well, back to earth is the easiest in-planet mission to be implemented though.

Technically true, but it was super boring and forgettable imo.
(Sorry, maybe that’s just me. But I always forget this one even existed. Hen house was kinda weird and meh (better than Heart of Darkness and the Jellyfish one, but still), and the rest was just playing CI upside-down.)

Yeah. They were suggested many times already. Still, that doesn’t change that they would be a welcome addition - right now if you go exploring you just get the same missions on every planet (with the addition of some visual effects that don’t do anything with gameplay). But if there were planetary missions you could just go hunting water missions just by looking for water planets. Or ice missions just by looking for ice planets and so on. We need more things that affect the gameplay in exploration if we want to have universe that feels alive.

but it was super boring and forgettable imo.

True. The only thing that was “planetary” was the last level.

The thing with planetary missions was that they were extremely slow which was caused by different camera controls. You were forced to follow the camera at slow speed and it was sort of like all the escort missions from different games.

Or add hot planets with the underground mission,
planets that have water with the ocean mission,
and planets requires the E.M Shield with thunder mission.

Uh…, I think you replied to the wrong person

For some “not-so-much-effort” to add planetary mission, It could be side scrolling mission, with random terrain generator (for the surface of the planet) and “marching on” like waves. But that’s not a good idea, because it looks lazy.

We need more things that affect the gameplay in exploration if we want to have universe that feels alive.

This. This right here.

So even though this has been suggested a bunch of times (and the OP could have read before posting it, maybe?) it’s still a valid discussion to be having in my opinion.

Didn’t someone in the forum come up with a cool procedural way of doing this? It was almost like a room generator.

Yeah. Someone did. I wonder who…
Planetary missions generator