WAVE NAME
Behind The Shadows

APPEARENCE
A semitransparent, grey-ish black shadow in the shape of a Chicken. It’s eyes are light grey, along whit the beak and the crest. Its approximately the same size as the Hemperor’s Apprentice. 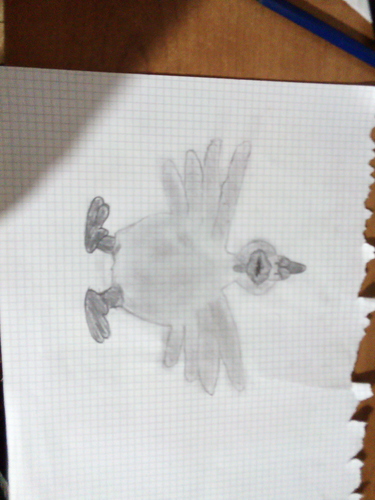 1.Shadow Ray
Its similiar to the Henperor ray attack, but its just one black and grey beam (like those from the Planetary Egg City, but bigger and continous), aimed at the player, that folows him for 5 seconds.
! 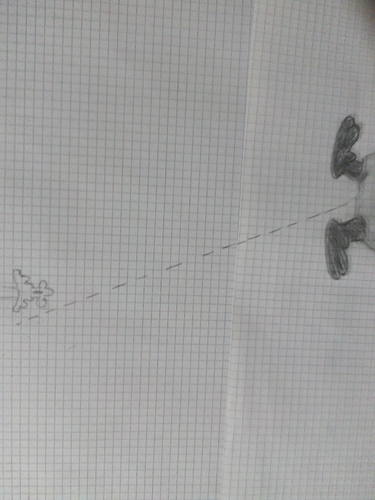 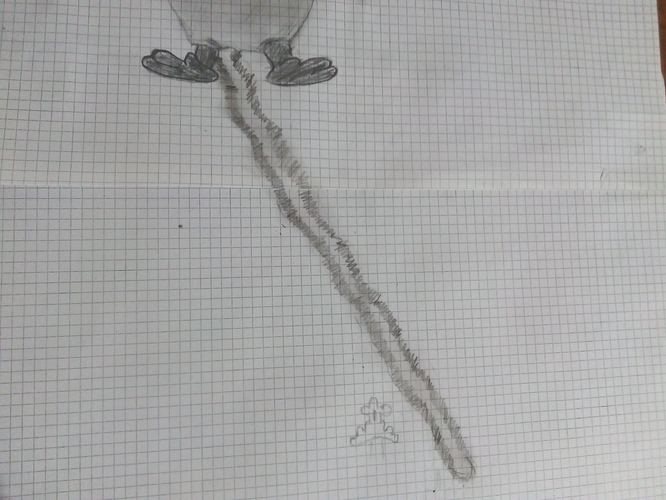 3.The Last Cores
The boss will quickly shoot 3 sets of 3 black spheres (like the suns of the Henterprise, but with a dark blue outer part) aimed at the player. 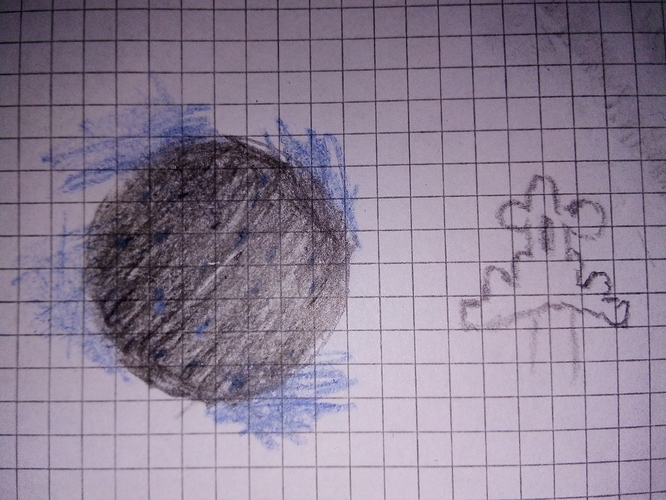 REWARDS, DEATH AND SOUNDS
25-30 food
125.000 points and a gift.
When it dies, the explosion of a normal boss chicken will show, with the inner part being black and the outer grey.
Since its a shadow, when it’s harmed or dies, its sounds could be like a very muffled, almost unearable ckichen sound.

So what do you think?

You better to make one BEFORE posting anything

I see your point, but i didn’t want to waste time if the general opinion is negative

You could make simple description of one boss. Idea is nice though.

No, its ok. Its double the health of the first crab in CI4

Sorry for the many edits, but I am very forgetful; if you follow my topics, you will see this a lot.
Sigh, I should start to write these on paper before.

For a reference I used the Superchick from CI4, but I don’t know if in CIU it has more healt or not.

Actually,health depends on exact difficulty of the wave it appears on. Pretty sure most bosses follow the same health formula(though idk what it is exactly,but IA knows what I’m talking about so it shouldn’t be an issue for them),so this could use the same formula as other bosses.

Yeah, thought something similiar. So when I make bosses and enemies can I leave out the healt?

If I can give you some advice. Think about the attacks and prepare at least one painting of your boss. These ideas have the best chance to get the attention of IA (and mine)

You can find some inspirations of great bosses topics here: Collection of ideas liked by InterAction Studios (3rd section)

THink about the attacks. More specifically?

Well. The attack patterns. The ways the boss can kill the player.

Look at this masterpiece idea - A comet chase boss idea
It has the pictures of attacks and the boss. Grabs the attention like a magnet.

Thanks for the advice.

Can you suggest me a good way/software to do my own images?

I’d suggest either paint.net or GIMP.