Hardpoint that changes how satellites behave

This feature is made out of this idea, cause it’s locked now. By the title itself, you can buy a hardpoint that will change how your satellites installed will behave. It willl change either position, movement or distance from themselves depending on what you buy and/or upgrade as opposed to the default back position.

Here’s some of them: 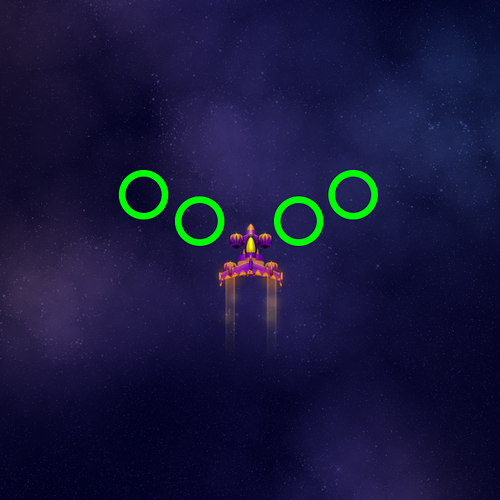 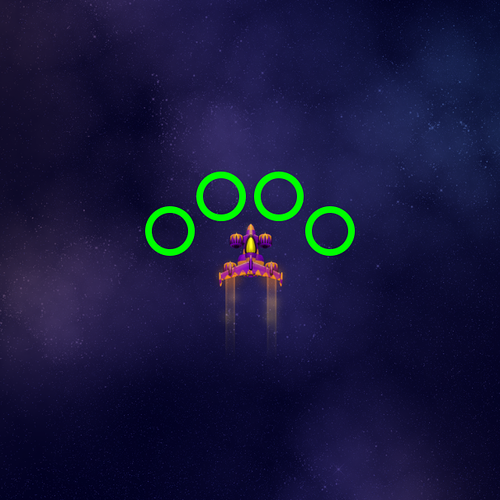 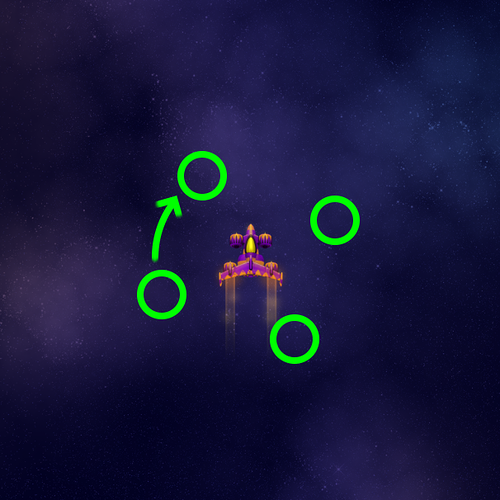 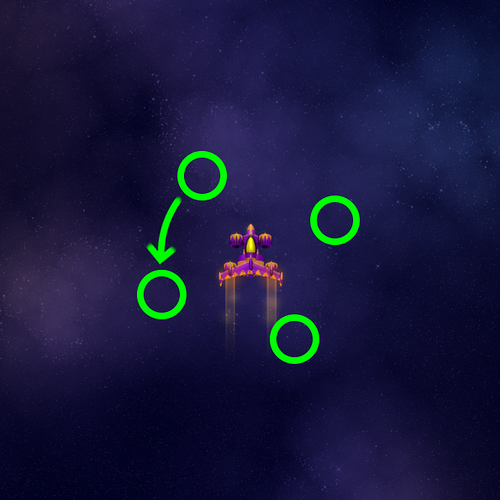 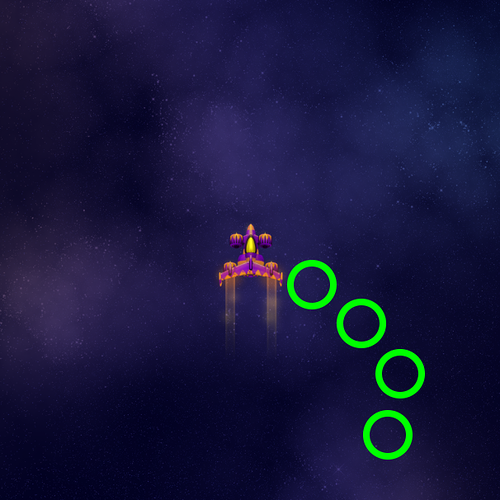 Here’s the proposed icon indicating the type of satellite orientation used. Three upgrade slots are just given as an example, this could be changed later. 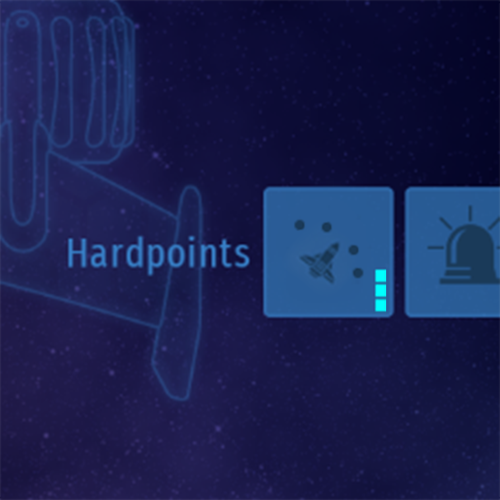 That’s all for now. And this is not your typical shooter game feature.