Two things to look out for in this update:

And, as usual, a slew of multiplayer enhancements.

Glad to see this 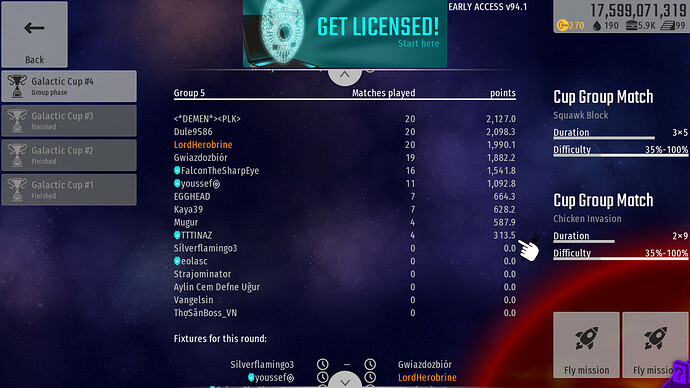 image1920×1080 442 KB
However, isn’t something wrong when you recaculate the points everyone get ? Due to the new way to caculate score, the maximum points a player can get when they play 20 matchs is 2000 score, not 2127 points 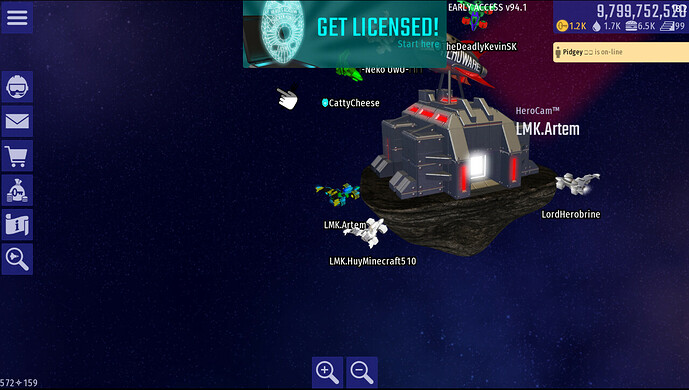 This image is cursed. It has no AD (nag) for no known reason. (Tested on a guest account, same result). 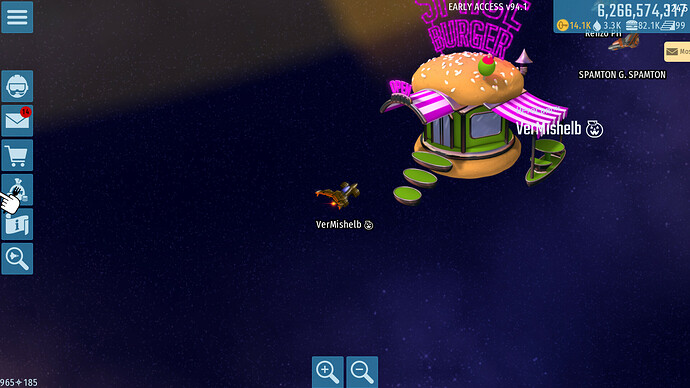 which ads bro
i cant see anything

Because this idea was declined by most forum users.

I consulted many people in my group about this idea but most people rejected this idea because it would take away the boss music variety in the game. So I think it should stay the same and not be changed 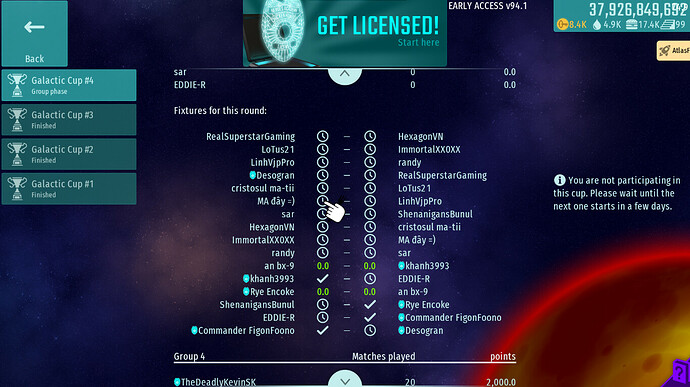 hmmm
Can you add I’ll be Back to Boss Rush ? idk is this a good idea or not

Instead, why don’t we think the 2nd boss for Droid raid mission .-.??

i have an idea about that boss, but not now

Can you add I’ll be Back to Boss Rush ?

From what I hear, iA will not gonna put this boss on Boss Rush.