Crabs look a bit old (at least for me), so they certainly need a new design.

However, My main problem about CI4 bosses is Infinity chickens. Their eyes I mean

. They can’t watch the player in the below correctly. (Above is currently ok)

its party time should use the other moves(move from side to side, come in center and guano circle) in repeat

So I tried to play this Retro mission with one life, with the “I’ll be back!” boss at the end, and got hit by one of the pieces while trying to collect keys after finishing the boss. The full winning animation plays without the spacecraft present on screen. 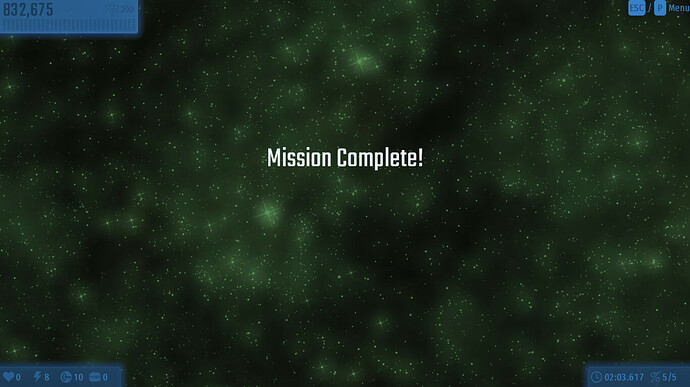 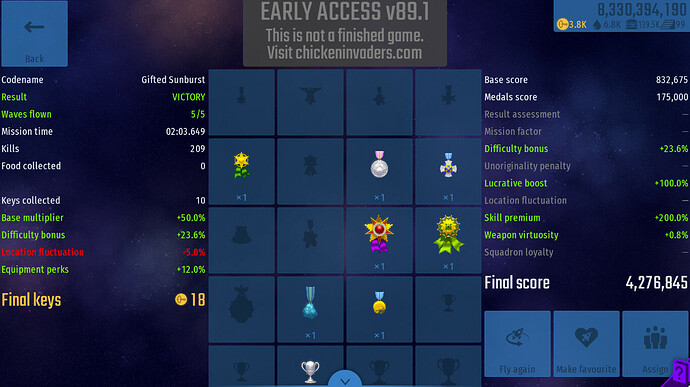 The only reason I can find you count as VICTORY, is because there’s the result when you complete/fail the mission.

You got the medals and already won the mission, so why this should be counted as defeat? If you get hit before the medals awarded, then mission failed.

EDIT: Even if the result changes, your medals and your final score won’t be affected. Only the result (Victory/Defeat) will be changed.

how about make them out of the screen all

Or rather wait for the remaining pieces to disappear before counting as victory. If the pieces takes too long to disappear, they’ll vanish automatically (with some effects ofc).

It won’t let me install, it shows me an error. 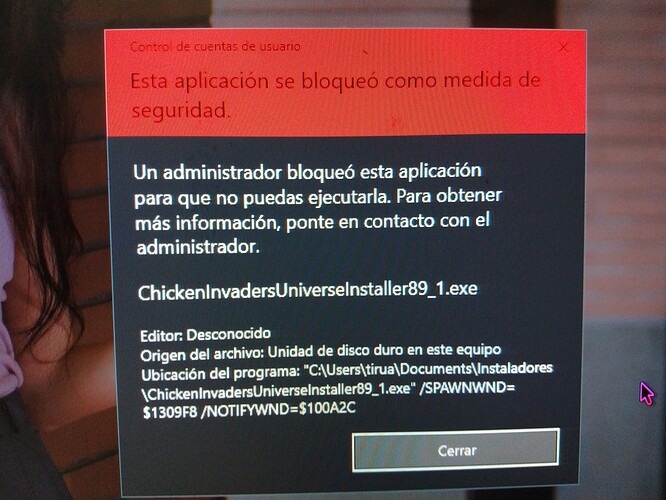 iA: Could you add a text at the top right in final results screen that says “New high score!”? Make it big & golden to be noticeable. It’ll appear only if you played a mission again and got higher score than the previous one. This will be helpful when the mission is an assignment and you can’t view top-10 list.

that would be unfair for the players who played only once

So, play it twice then

But knockout missions can be only played once, so can you prevent Comet Chase from appearing there? And also Droid Raid because it doesn’t make much sense with a challenge like knockout.

It happened again although I did what you said: 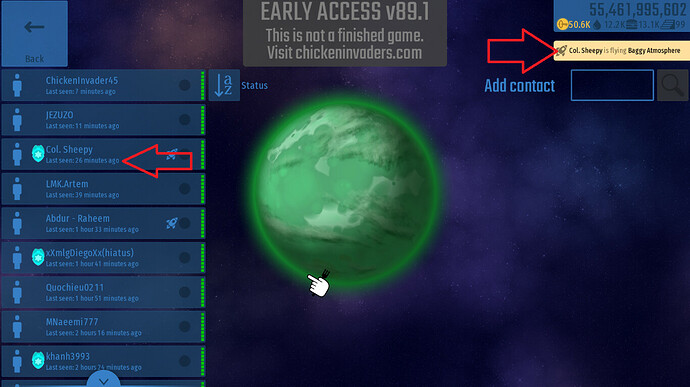 What if a odd number participated in the Galactic Cup? How would it work in Group Phase with that extra recruit?

Why you said every Galactic Cup starts from 10-15 days while it starts from the same time everytime?

Should Galactic Cup message be move on-top along with the other challenge messages too: 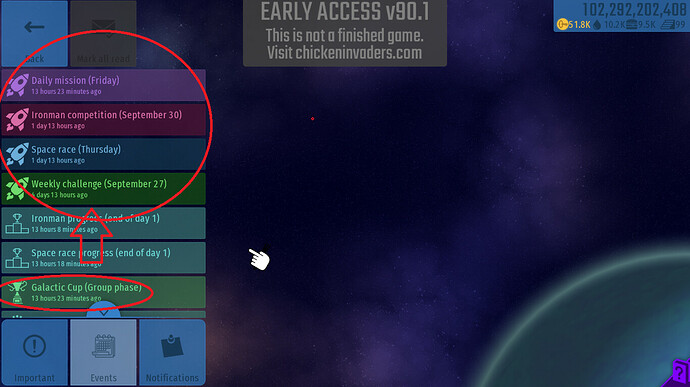 Or it appear as a bonus reads “New Best!” with the score number shift rainbow color for 3 seconds.

If your connection is very poor, however, you might notice some sluggishness until the data is transferred. Please report it if this is the case for you.

These 3 dots made me crazy! (because when I change my menu they are shown. for example I click on a planet to view missions and then these dots are shown and it takes 10 to 20 secs to see missions)
and sometimes there are 2 green lines under them.
(an image after I finished a mission ) 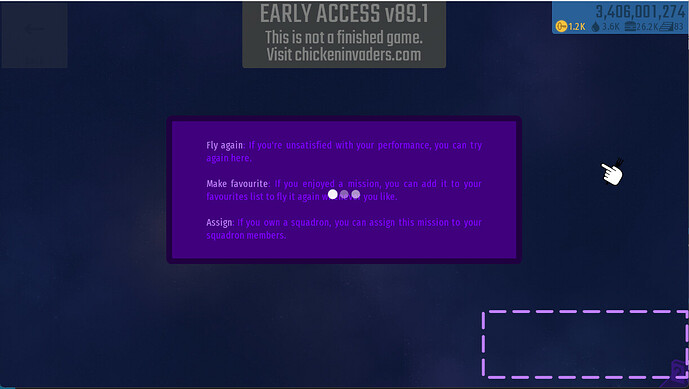 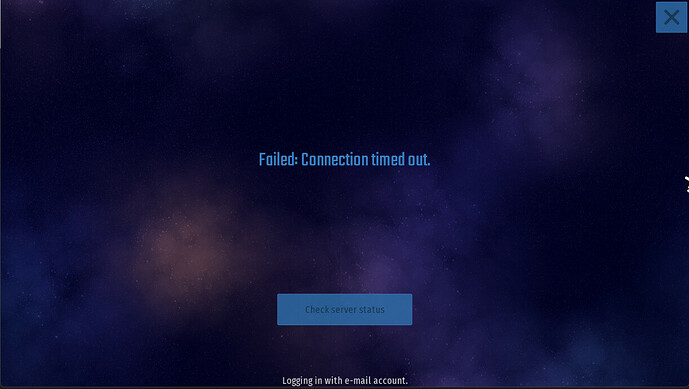 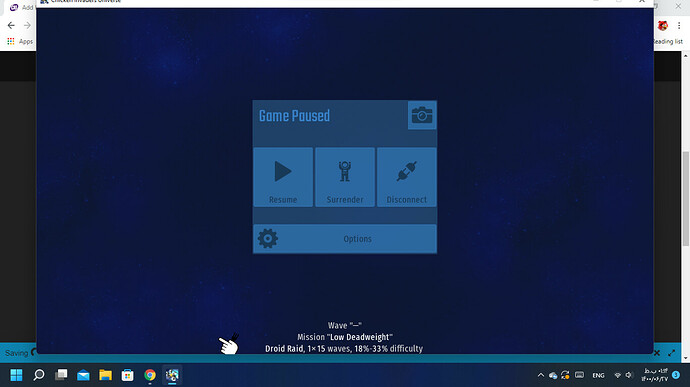 As far as I can understand it says that the installer was blocked. That’s probably because of the new new certificate. My pc yelled at me for installing v89 too. In Windows 10 you have to press “more information” and then launch the app, not sure how this works in Windows 8.

Hello, the first screen, it showed me a warning, I pressed “more information” and “run unsafe app” and it was after that it launched the red screen. Now the installer blocks me directly.I think I will wait for the next update. It seems that it is as you say, it is a problem with the certificate. 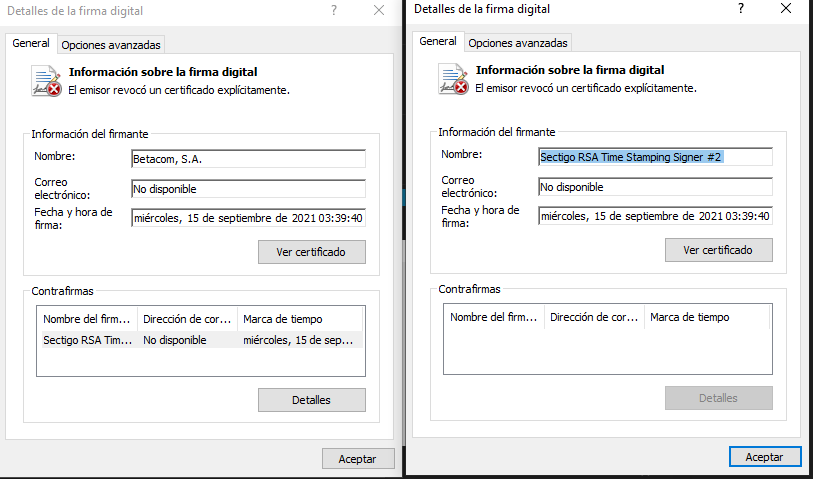 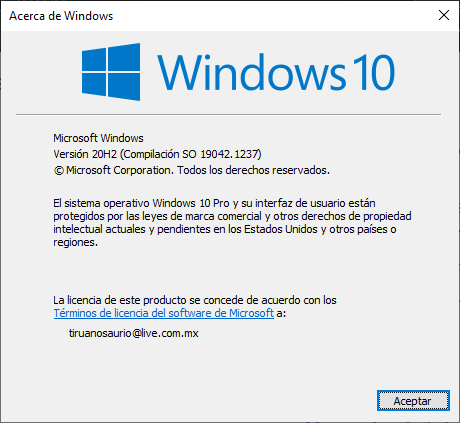 It won’t let me install, it shows me an error.

Apparently, the certificate has been incorrectly issued, and in some cases is shown as REVOKED . This is the fault of the company that issued it, however I won’t be able to correct this problem until the next update. If possible, see if you can ignore the warnings and install anyway. Otherwise, please be patient and it will be fixed in the next update.

These 3 dots made me crazy

This test data will be removed in the next update. Be patient until then.

but by me don,t have any problem

That’s not supposed to be happened for everyone on that region. Depends on their devices they use for connection. ADSL & (Most of) Wi-Fi users have this problem and they should use VPN.