This is another minor update with multiplayer groundwork. It also fixes a serious memory corruption bug related to your sorting options in the Missions and the Customize screen. To fix this bug, all user preferences have been reset. Preferences include: Galaxy hamburger menu (smooth zoom, notifications), Galaxy Overlay, tutorial messages.

Also, as soon as you log in, the game will send ~100K worth of data to test the multiplayer infrastructure. If you’re on a broadband connection, this should only take a fraction of a second and you won’t notice anything. If your connection is very poor, however, you might notice some sluggishness until the data is transferred.Please report it if this is the case for you.

@InterAction_studios, something is wrong here. 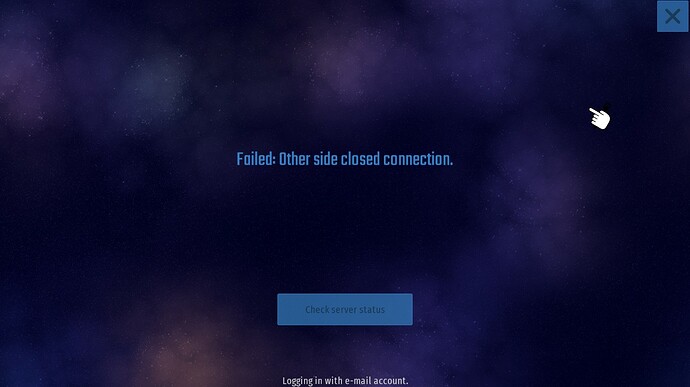 When I prepare to play the mission (dare in league), this one above has show up on me.

Just like “Fly Mission” before enter the session has a bug, after I click it, I was kicked out from in-game and shown this one that I capture it as lost the connection.

If dares were reset, are you trying to fly the same you tried before the update?
Were they reset at all?

Were they reset at all?

No, the same dare from old version is still there. 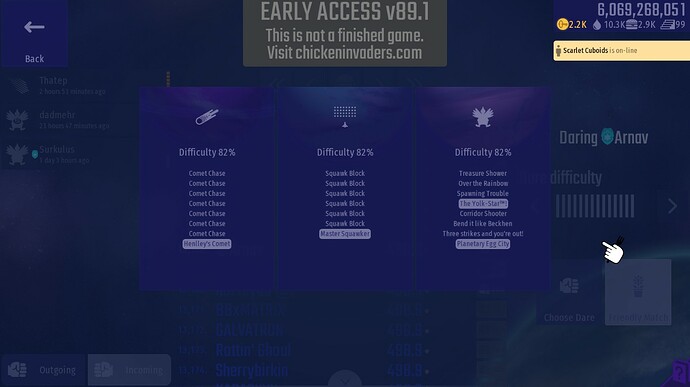 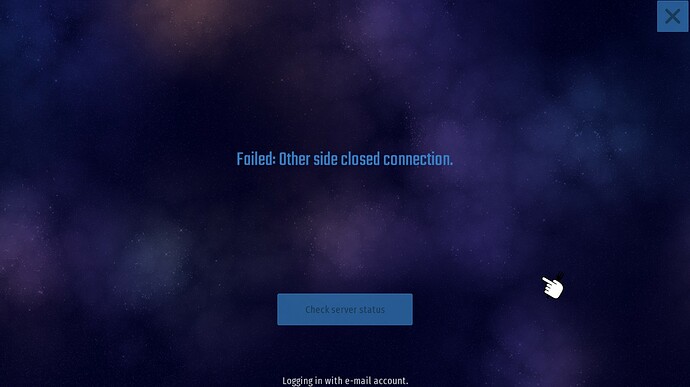 And…, the same situation is still on it.

Only one thing that I have to clear this situation, is wait for tomorrow.

I mean in past I had something similar. If you try to fly the dare which should be labeled as finished or cancelled, you’ll get an error.

If you try to fly the dare which should be labeled as finished or cancelled, you’ll get an error.

I already see it, I prepare to dare someone on the new one, but it completely error by unknown reason.

I have to wait for see the situation on tomorrow. Perhaps, it will be resolved and I can get back on track without see like this one above.

“Equipment perks” bonus does not work. I was using a H&C 201 in this mission. 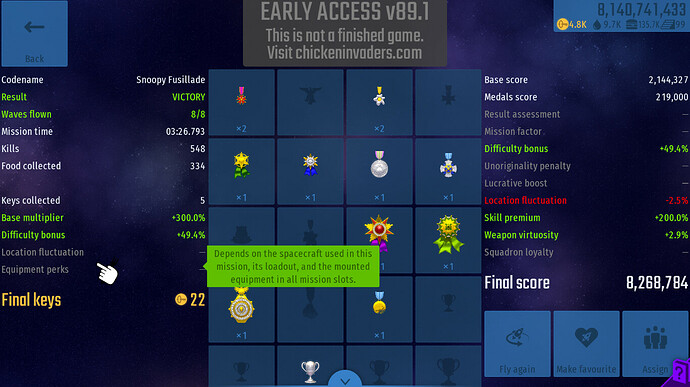 When I prepare to play the mission (dare in league), this one above has show up on me

“Equipment perks” bonus does not work.

Thanks for a quick reply, once again

Wait, what? Do H&C spacecrafts give you this bonus?

Yes, because they are starter spacecrafts.

Looking forward to the official launch of multiplayer mode

multiplaye coming pog
but how it will work? you have to be on the same planet or you can invite x player to coop mision?

Actually, I’m helping a person on my facebook group, I saw that he said he found this bug, so I dared to post it here, but I didn’t post anything around. If it’s a real bug and iA accepts the medal, I don’t own it and it goes to the owner who found the bug.
And now I’m asking him if it’s clearly a bug he found

Curious, IA, have you thought about remastering a few other bosses? like giving them different design/better graphics? The CI3 ones were remastered because their old designs didn’t look as great, but I was wondering if it’s possible to do that for the CI4 bosses as well? (at least the chicken ones) that’s only when you have the time to do it anyway, it’s not that high of a priority.