This is another minor update as far as player-facing changes are concerned, but it’s huge in terms of behind-the-scenes groundwork. Significant parts of the game have been re-written in preparation for supporting multiplayer games. Still, this is only the tip of the iceberg. More multiplayer groundwork will come in the next 2 months.

Due to these multiplayer changes, there’s a good chance that something is broken with regards to mission flying, so this is classified as a ‘dangerous’ update. Please check it out and report any weird behaviour immediately – specifically related to:

I don’t know how to say about new version,just fix some bug

Initially I assumed this update would not take so long to be installed, and I have been sitting in front of my laptop waiting for it for a half of an hour when ending up writing down this comment

Flown time when stopped on HUD and flown time on results screen does not match in pro-gamer mode (they are close, but may be a bigger problem on Space Race): 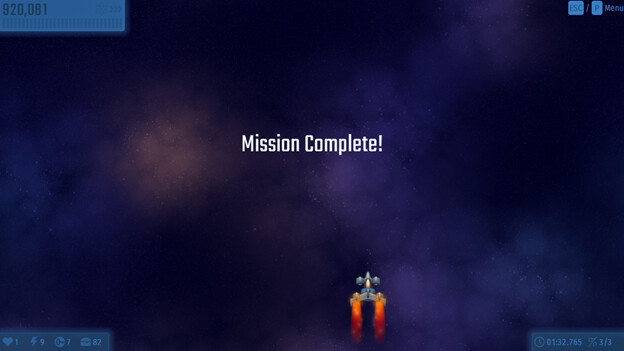 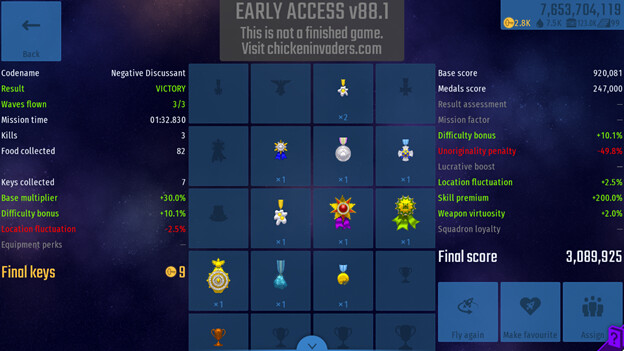 Also, can you set a key multiplier in Weekly Challenge (Hybrid) and 120th Anniversary please?

No key multiplier (Weekly Challenge), probably because it hasn’t been set for Hybrid. I’m gonna put an older video by oranz21 for comparison: [image] [image] Can you have a look at this as well (key base multiplier in 120th Anniversary):

No key multiplier, is it intentional? [image]

That is different because they naturally drop keys in, so no base multiplier is needed (they used to have in the past but was removed). Boss Rush is harder so instead of having no multiplier as originally planned, a +30% bonus is added later. I don’t want 120th Anniversary to have a large multiplier though, because it is repetitive, easy in Rookie and doesn’t take very long to complete. Choose a multiplier you want in 120th Anniversary: poll

some question about the galactic cup!!!

so if oponent miss a “match” you should recive 200 points? …or I’m wrong…because I’m pretty sure that more than one of my oponents miss a match and I’m not so sure that I recive those 200 point

wich brings me to an ideea the ability to see at least the results from day before!

No, only 100. Although “match history” is something good that should be added later. 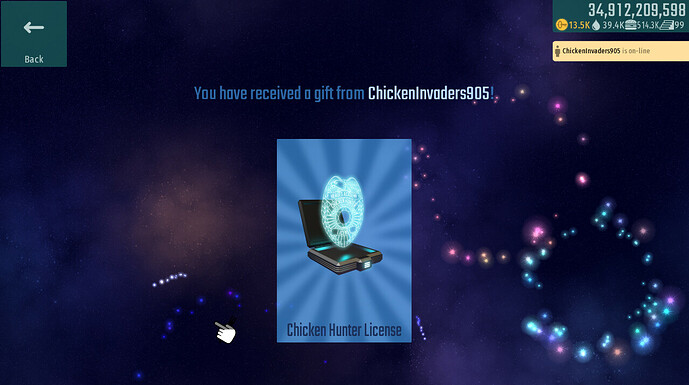 Is he suspiciously giving CHL to too many players? A single image like above doesn’t seem anything illegal to me, so iA should check his purchase history first.

He are giving many CHL to many people, even my love. If her account will be delete by this brat, i will absolutely kill him without hesitation. This is just too much

Sorry but can someone explain this one to me? 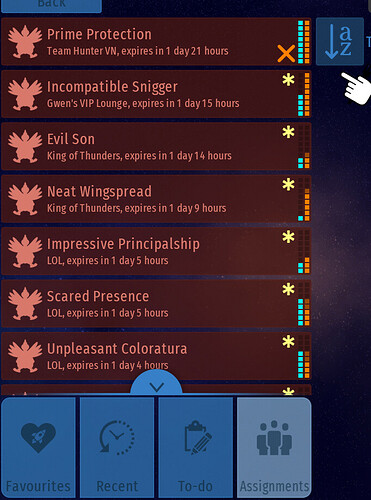 Basically, before the update, if you set this to “type” and reconnected, it would go back to “date added”. Instead, it gets saved now

Ah, cool. Tho I reported smth similar before:

OK, so when I change this icon to “Class” or “Name”, then close the game and open it again it resets to “Date added”:

so if I meet 5 ,6 “nule matches” how many points I will lose…especially in the last rounds… it makes no sense I think!