A lot of internal changes in this update, with several translation and server improvements. Player-facing changes include better sorting of challenge missions in your Inbox (Events tab), and a huge reduction in the initial weapon cost in the Galactic Store. Oh, and the Easter content has now been removed. And, as usual, many other small bug fixes and quality-of-life improvements.

since when did this happened 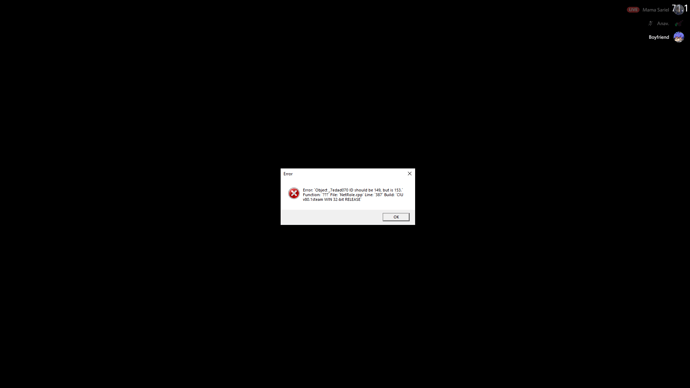 Why are the numbers confused? Some sections are no longer Persian numbers but English numbers. 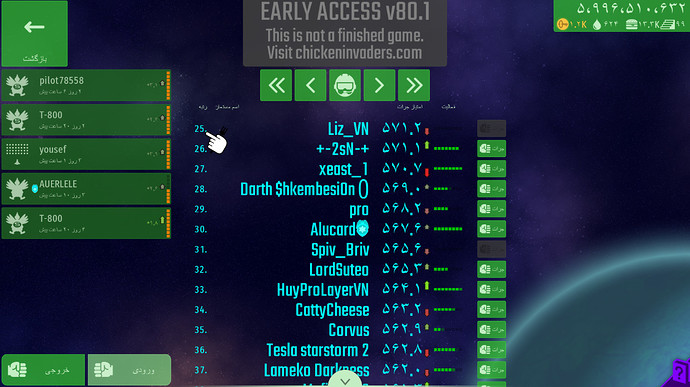 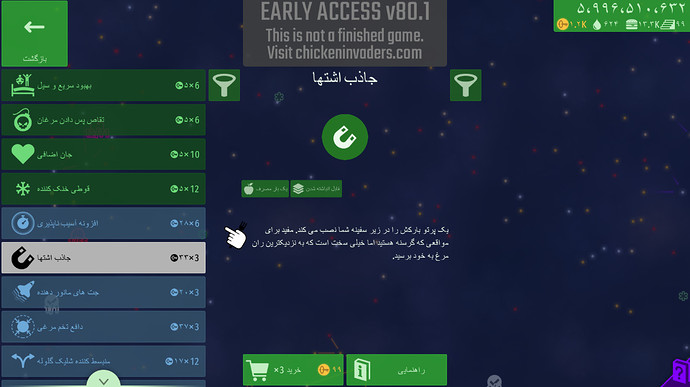 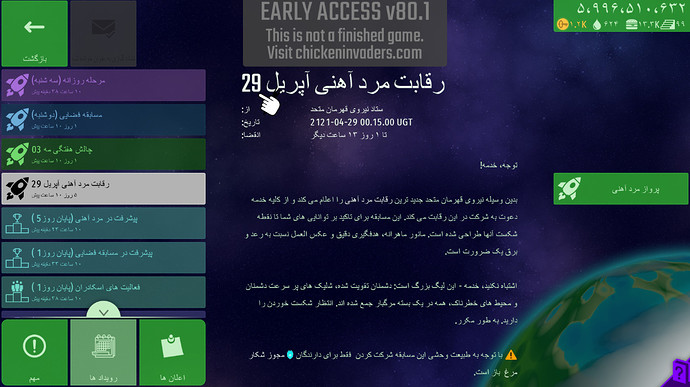 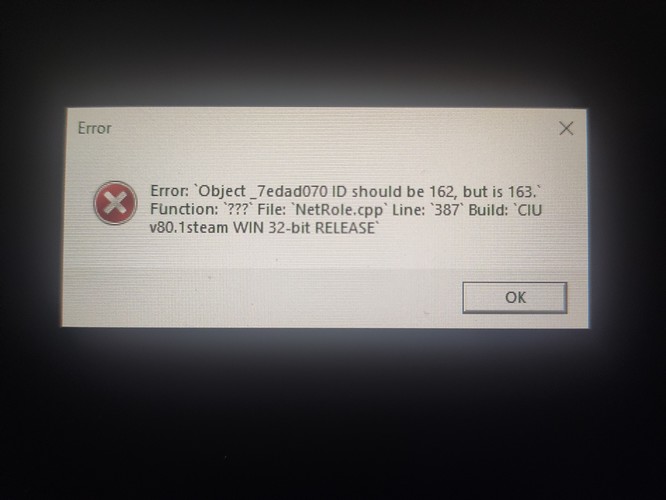 You have satellites mounted when you first start the mission, correct?

I tried it again and it work perfectly

Ooh, is the back-end for the defensive satellite causing this…? Exciting, if so!

I doubt it’s the OCDO; I didn’t find any new textures in the archive (unless it’s meant to use one or more of the already existing textures)

Not sure if this is intentional, but picking up an upgrade while using positron stream actually completely stops the weapon from firing now, requiring another click to start again.

Already reported but in Discord server, it also applies to lightning fryer. 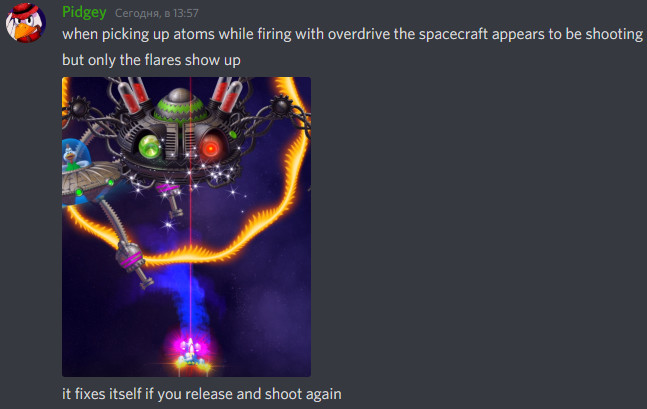 @InterAction_studios, why does the game give no advice about satellites when you click on the hint icon here: 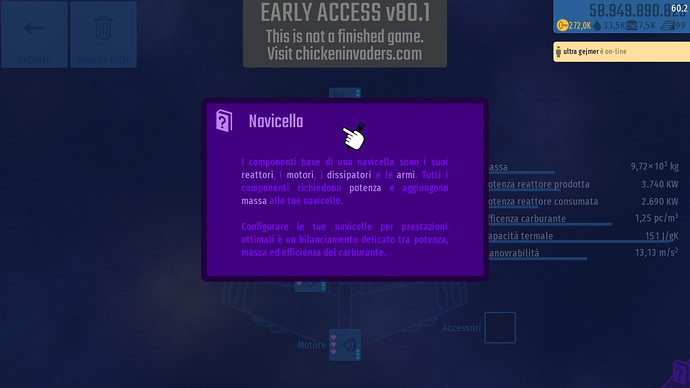 Isn’t there a satellite tutorial now? I personally don’t know where to find it lol

It appears only one time; when you grab a satellite during a mission. It appears also if you already have the satellite on, which I’m sure is the reason of the game crashes. 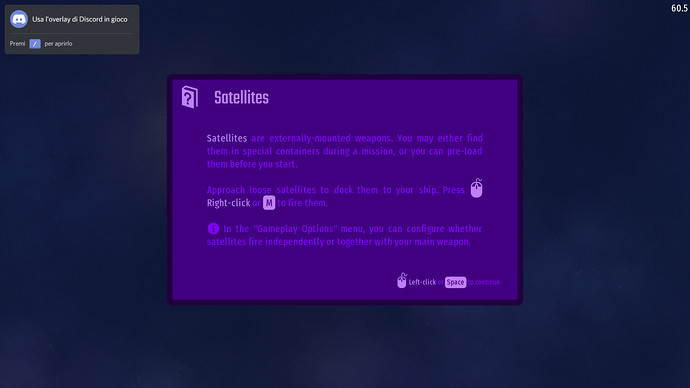 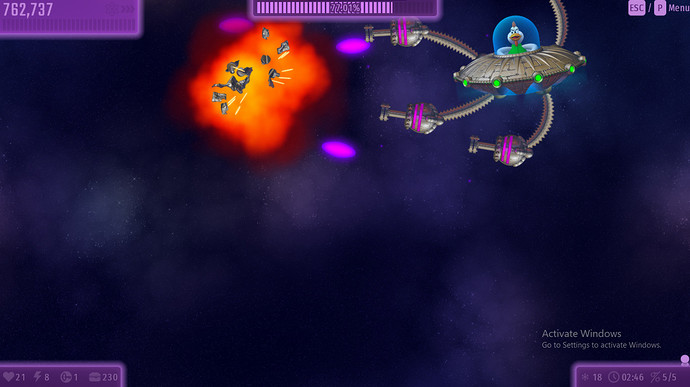 i tried to play double team mission and this happened

Why are the numbers confused?

Because I’ve changed the way it works. I’ll fix it.

Not sure if this is intentional, but picking up an upgrade while using positron stream actually completely stops the weapon from firing now

Isn’t there a satellite tutorial now?

I’ve removed it because it was causing problems

OMG you have no idea how helpful this is! Thanks for implementing this!