Sorry about the extended delay in getting this update out, but other matters took precedence over the last couple of weeks (and sadly, no, I wasn’t sunbathing on a tropical beach).

There should be enough new things in this update to keep you busy for a while. Of course, the downside of cramming so many things in is that it increases the chance of things going pear-shaped. So, fingers crossed.

Looking at the changelog, two things stand out:

Also, some changes were made to existing weapons to address their most egregious shortcomings (or, equally, overpowered’ness).

Due to the fundamental nature of these weapon changes, I consider any past comments to be outdated. If you play around with the new weapons and discover that previous problems persist, please post again in the v.50+ thread (even if it’s just a link to your previous comments), because I won’t be looking at older posts from now on.

Installing it now! Let’s see the new features! I am so hyped!!

it has a virus

There are no viruses.

That’s because the file is brand new, so it hasn’t been checked by any antivirus yet. 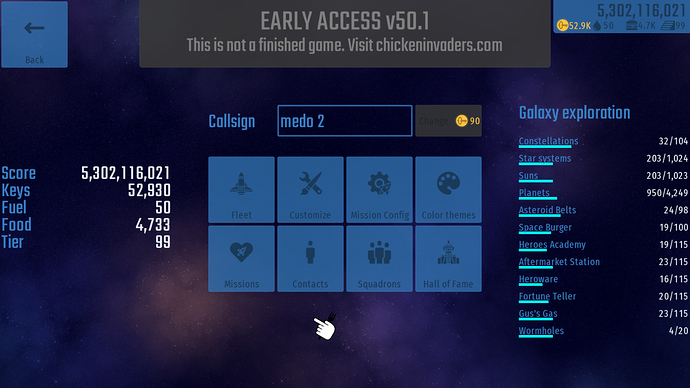 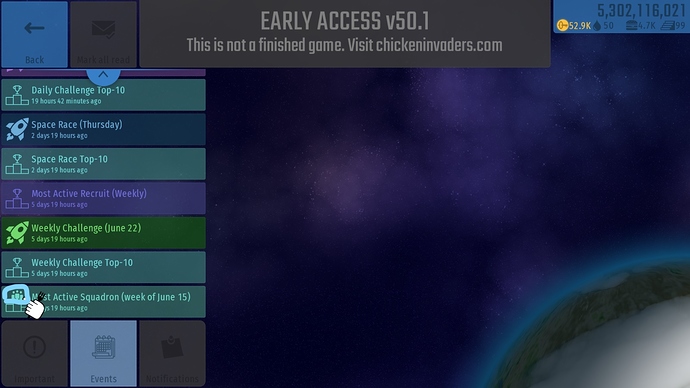 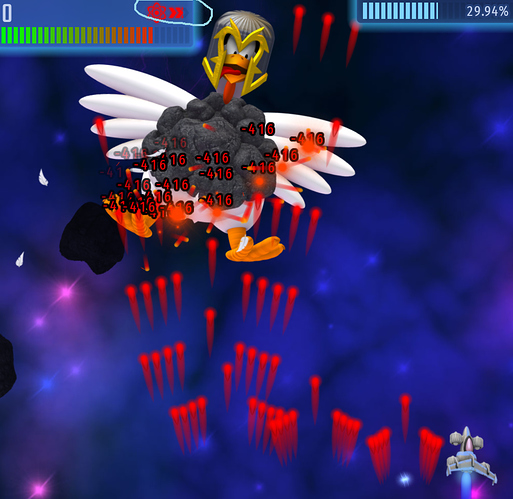 not a bug. this is how squadrons look.

Also, what’s up with plasma damage? It has its damage so high. Was there a change saying it got buffed or something?

Shouldn’t it be better if the screenshot button work like this?

When you press it, it hides the menu, then automatically takes a screenshot, and gets paused again.
Of course, those screenshots will be saved up in a file.

But with present way you can use your own screenshot software.

meh I wanna it stay the way it is right now. 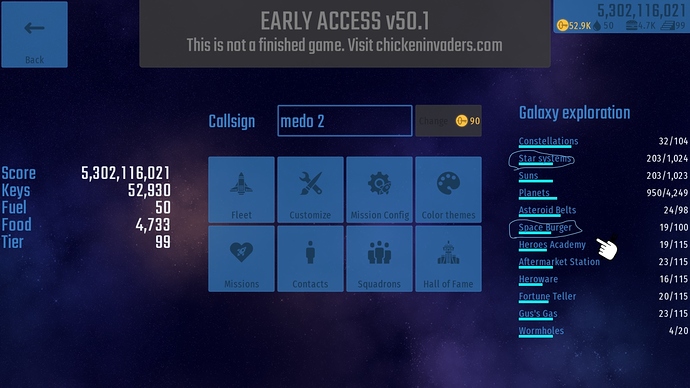 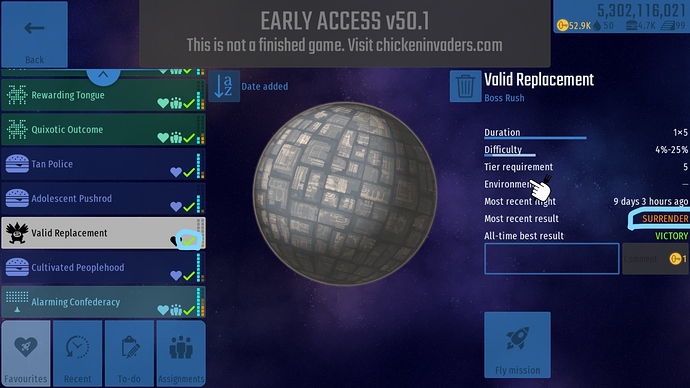 There’s the green check because all-time best result is “victory”.

the litter (s in system) is small

What is your response now?

My response is that we no longer give typo medals. And this seems like a typo, but good job on finding that.

Wouldn’t it look too far?

Precisely. At least this way there’s no confusion about which line of text it’s attached to.