An emergency v40.2 update is now available, which fixes crashes when selecting “Unmount all” for a Space Race mission. This update is optional, but recommended. Get it from ⬇ Download Early Access

A myriad of small improvements and bug fixes in this update. This is a ‘dangerous’ update, because it requires significant behind-the-scene changes. Some highlights:

Wooho! The update 40its out! Lets test!

Can’t wait to check it out!

Apparently, “Unmount all” button is buggy and can crash your game. Don’t use it until I figure out what’s going wrong.

Yay! I love this game

I can’t wait to test out the rebalanced ion!!

Now I have the 3 medals, I am happy 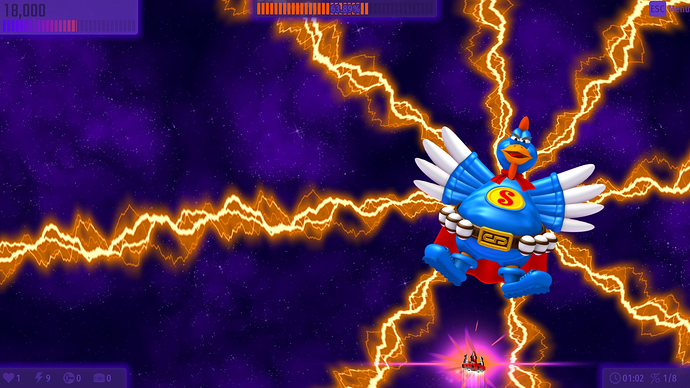 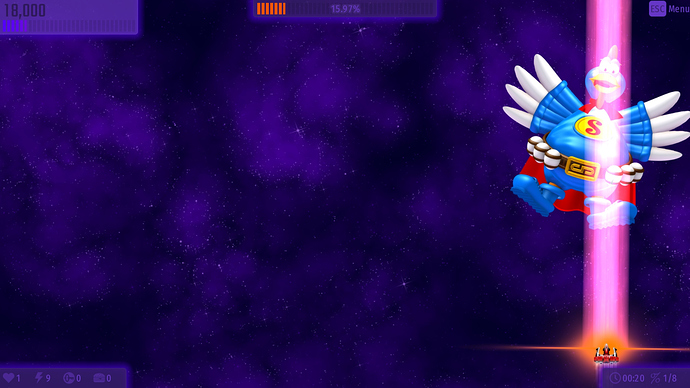 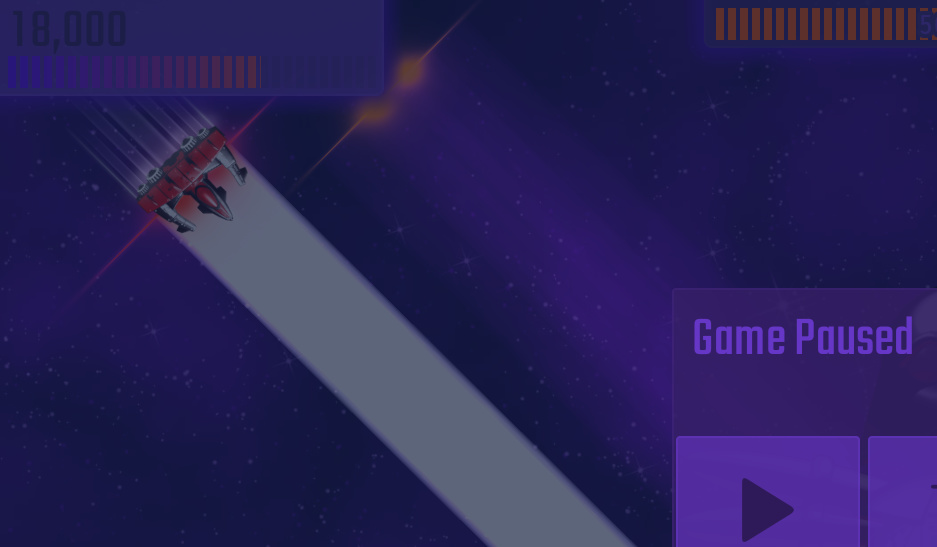 @InterAction_studios i dont have my medals :c (idea and bug medals) 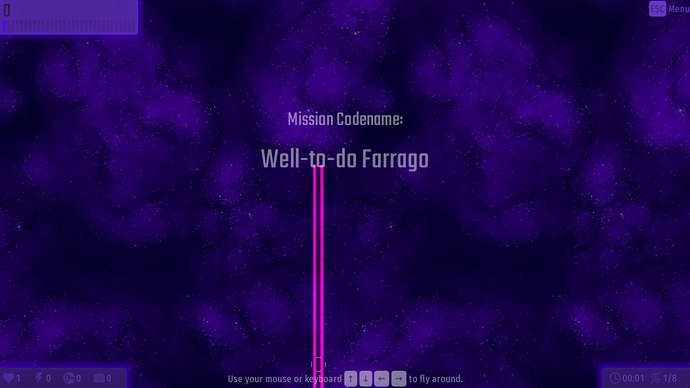