Thanksgiving Edition! Well, as close to it as I can get, at least. I tried to port as much content from CI4 Thanksgiving as possible, but there were time and technical constraints (specifically, it was not possible to turn the basic chicken breeds into turkeys – although they do sound like them!). Anyway, enjoy it while it lasts.

Otherwise, this update includes a lot of improvements to the mobile input/control system, as well as some instrumentation to catch some multiplayer crashes. To support this, some control options were added (which sadly means your menu options have been reset in this update again

Is it intentional that only the head is changed? (never played this thanksgiving i ask) 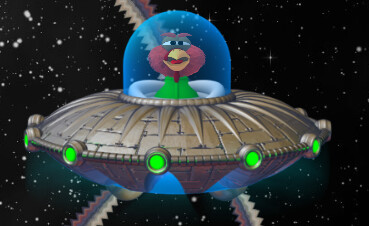 Is it intentional that only the head is changed

On the master squawker, and I’m gonna assume it’s the same on crazy squawker 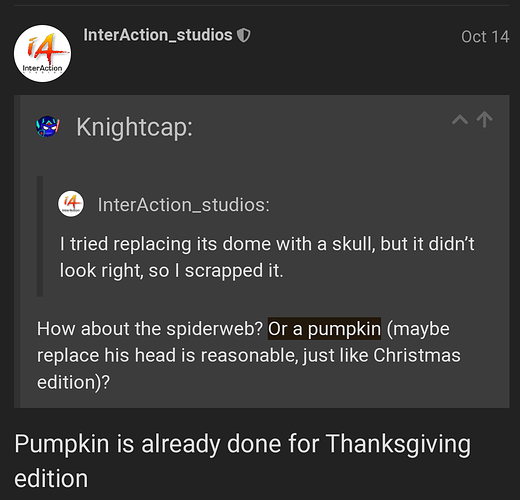 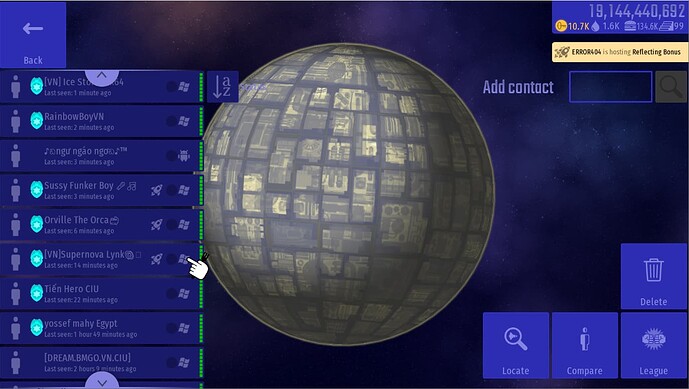 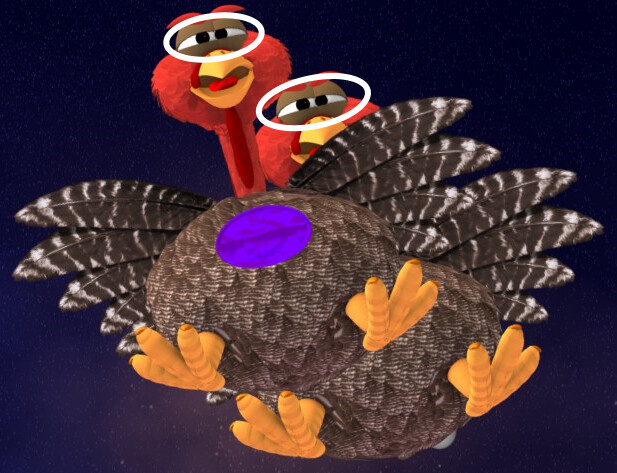 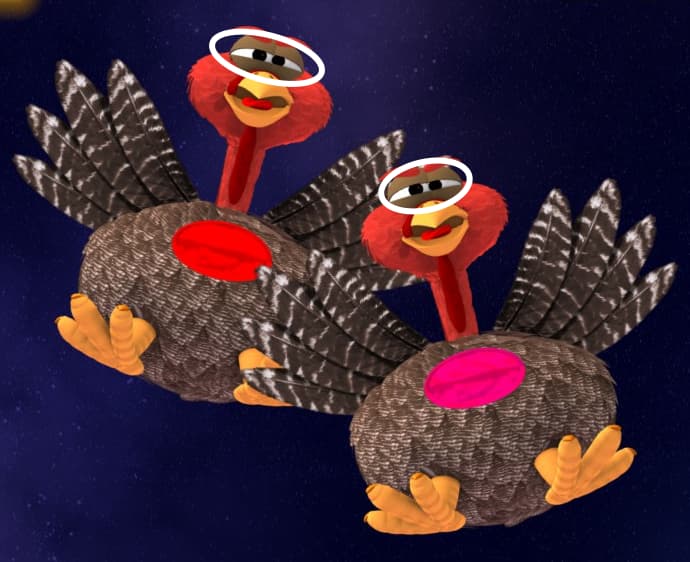 there were time and technical constraints

is it odd that regular looking chickens has the turkeys’ death sound?

Can you add CHL icon at the blue square when someone have CHL?

is it just me or they are smaller than regular chicks 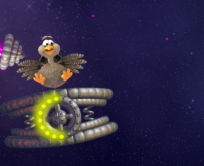 there should just be an option to say “no thanksgiving i dont want the holiday edition”?