A new enemy breed: Chiller Chicken! This breed is strategically unique in that its attack is non-lethal (but still detrimental, obscuring your vision and reducing your maneuvering precision). The attack is also not entirely random (props for discovering what the rules are). Upon death it releases a lingering cloud (similar to Toxic chickens), however in this case the cloud is actually beneficial: Any weapons fired within it will not generate any heat. Due to its nature, it has -50% reduced spawn probability in hot environments, and +50% in frozen ones.

Due to this new enemy, all waves may have potentially become easier/harder, so all Galactic Cup Knockout missions flown today so far have been reset, and you’ll need to play them again. A system announcement to this effect has been also sent in your in-game Inbox.

Also, hardpoints and spacecraft are now directly previewable in the Galactic Store.

only on main screen in-game 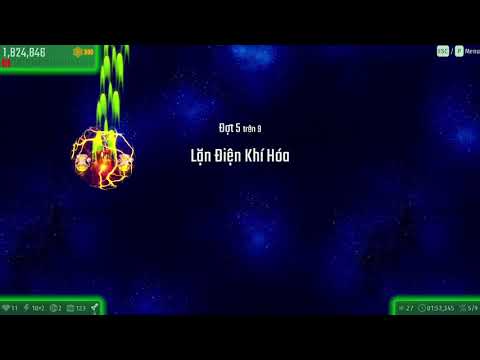 Now I can play new version

It wont hurt you

I am finding the waves have this chicken 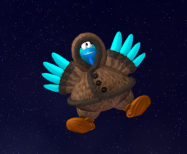 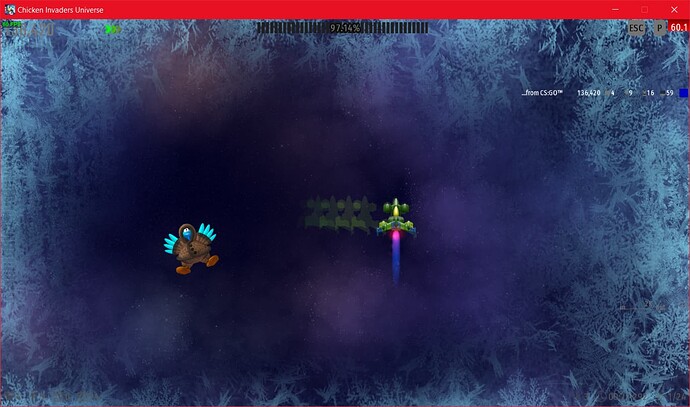 There are a lot of them in ice planets

Frozen environment. I will try it.

There are a lot of them in ice planets

So every youtubers making video about this game dont have to type “Early access” on the video title, do they

Yes, they still do. Why would you think that they shouldn’t?

Since v.78 you do not need to put “Early Access” in the video title: Early Access version 78

Why do you care?.

Why do you care?

@InterAction_studios I hope you check the video that shows how to slow thundercluck’s buff.

so it’s not possible to make it act this way?