What I said during the last major wave addition (see Early Access version 52) is strangely appropriate for this update, too:

I originally didn’t intend for it to become this massive thing. I merely wanted to add a couple of new waves to the game, because (i) it’s been a while and (ii) there’s a long upcoming period during which adding new content will not be a priority. After the first 2-3 waves, however, I kept adding more and more because (i) I re-acquainted myself with the wave creation code, so my efficiency increased (for a similar reason to why working sets, cache warming and economies of scale are a thing) and (ii) great new ideas kept coming in from you guys. It almost killed me, but I crammed in as many as I could (a few more will appear in the next update).

Make no mistake about it, the majority of these new waves are not for the faint of heart, so they will only appear in higher difficulties (typically, 40% to 70%). Also, the new additions will unavoidably shuffle the wave ordering of exisiting missions, so you might find that your stored favourites are no longer such favourites after all.

Could be there ice crystals effect sticked on the spaceship in frozen wastelands?
(looks like i will be insulted for this editing) 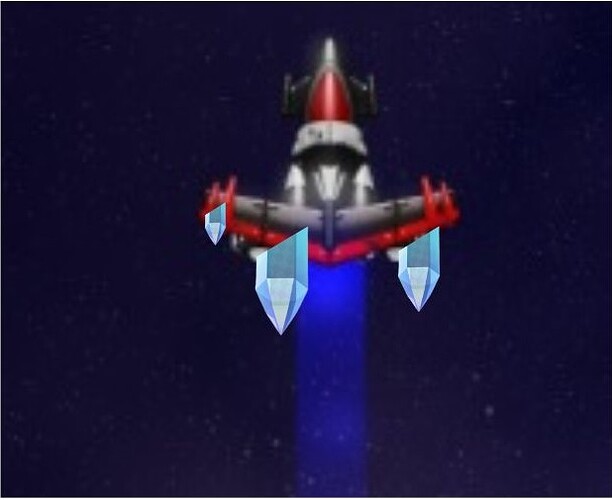 This update make league come back to live again

Also can the fence end point has an disappear animation? Like those barriers

add danger zones to the sides in effervescence wave

Idea: Make Mines and or missles destroy the toxic gas when the Toxic chicken is destroyed.

IA, can you also add a safe zone in the ‘‘Stacker’’ wave (just like you did for the ‘‘Under Pressure’’ wave)?

Why did i get 5 when it literally said 3

Lots of new waves are coming 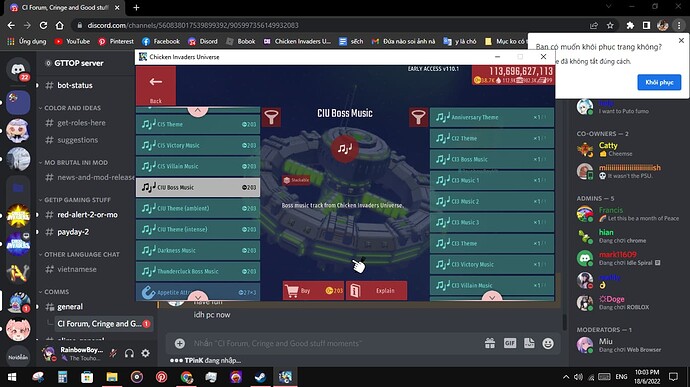 There is a problem with the chicken in some waves being mirrored in a wrong way .
like this

and why the helmet of Chicken Asteroids in ice environment has green color ?

IA also gotta change the description of Dr. Beaker’s Boss Music. Therefore, it would be ‘‘Music track from the ‘‘Dr. Beaker’’ boss fight.’’. 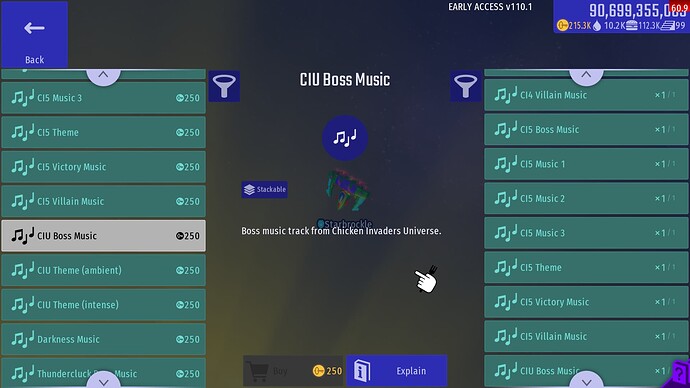 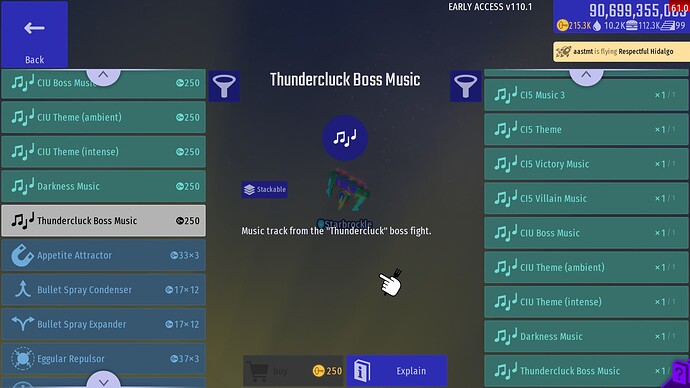 Bruh, the barrier just appear at the right side of the Ano zone without warning zone. 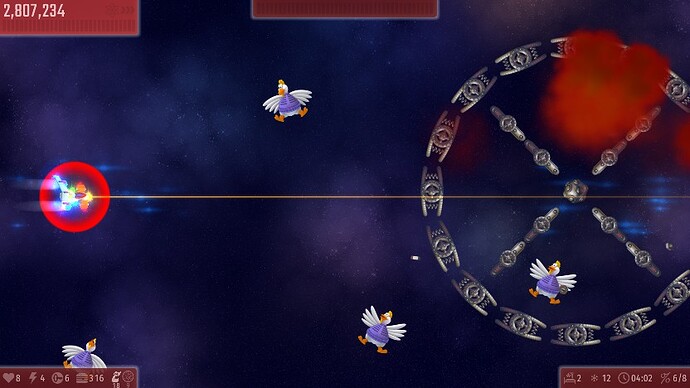