“Config Presets” have been added in this update. These allow you to save your current flagship together with the current Mission Config slot configuration, and restore them later at will. You can have as many as you want. If your saved flagship is unavailable, or you don’t have enough equipment to fully restore a preset, then only the parts that exist get restored. Eventually there may be an option to automatically buy whatever is missing, but since this is somewhat complex to implement, let’s see if there’s any demand for it first.

Also, a lot of tweaks and improvements to the “Dr. Beaker” boss.

Sadly, three of the wave music tracks that were introduced in v.108 have been removed in this update, because they triggered YouTube’s “copyright claim” mechanism. They will eventually be replaced by original music.

For something that would be so useful, doesn’t anyone think this is underpriced? I mean, it’s not like everyone would buy at least 10 of these…

@InterAction_studios , do you think you could raise the price? 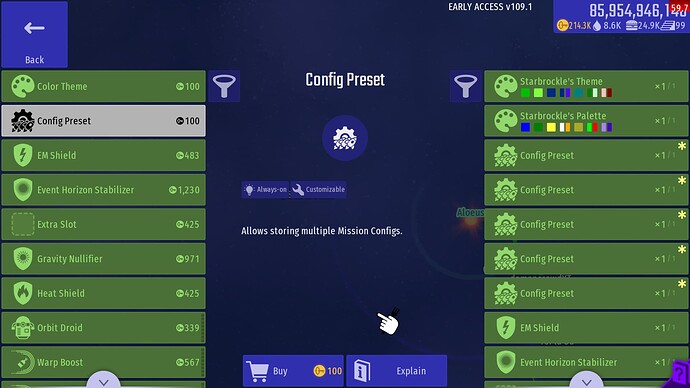 Does the physical model of this comet fit the danger zone, or is it a bit larger? Need a little “stay away from the bottom of the screen” prompt? 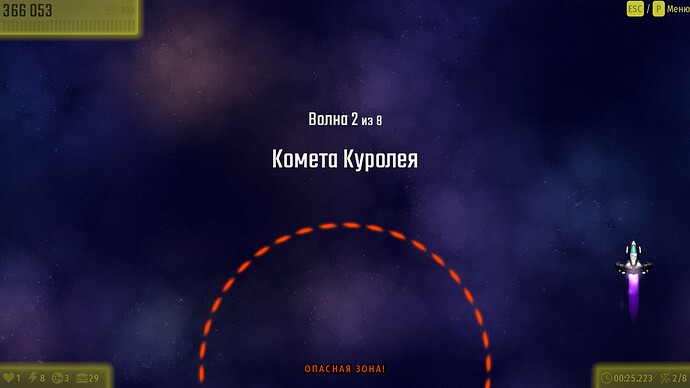 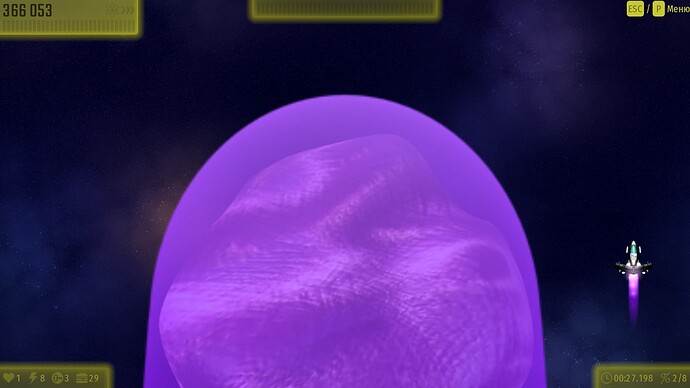 the danger zone is enough besides the edges of the comet doesn’t kill the player.

who would stay near a danger zone anyway lol.

Does the physical model of this comet fit the danger zone, or is it a bit larger?

It’s the exact same size as the collision area. But I guess I could make it larger. Changed in v.110

I guess I will have to suggest this again.

Can thundercluck fire 5 of these instead of 3 in higher difficulties?
something like that 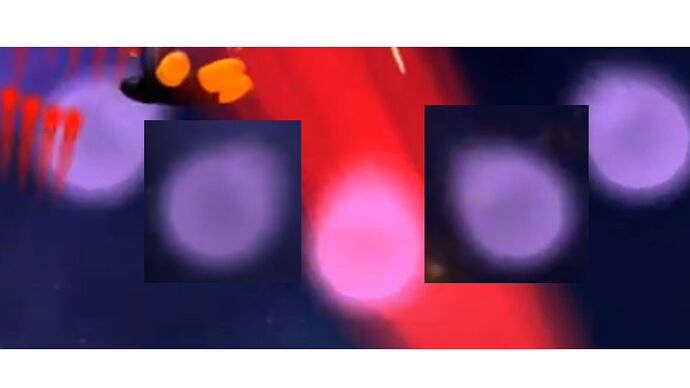 This sign appears for a moment when you exit the settings. 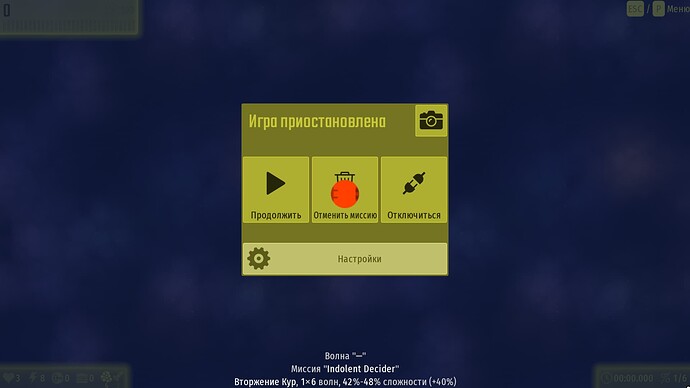 I was wondering if I was the only one or not. Happens to me as well.

Same. it was Frequent to me 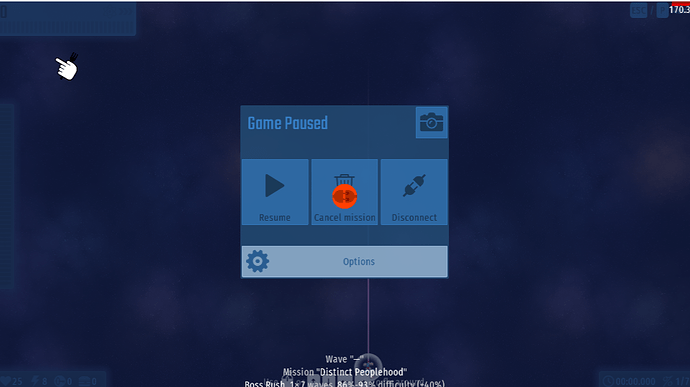 I also noticed that sometimes the game crashes (the other side failed).

You sure it isn’t your internet?

happens to me too, i thought it had to do something with my net

Yes, it didn’t happen before.

but why should we do that?, it’s the same price as the color theme so it’s reasonable enough

in the mission config screen, well the presets button looks weird (too much space) 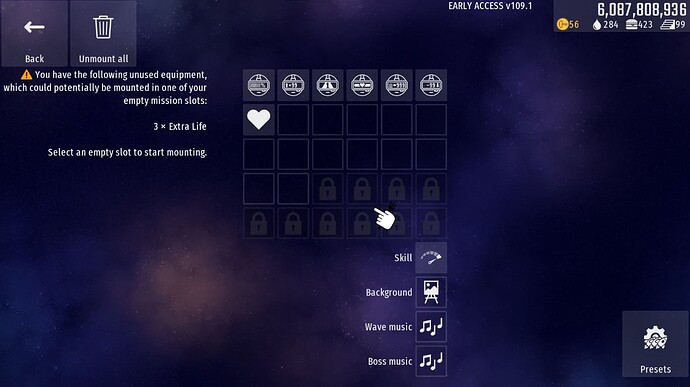 Or maybe put it here in this space 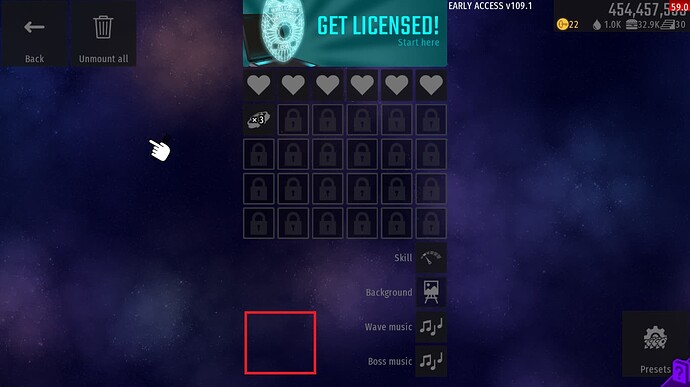 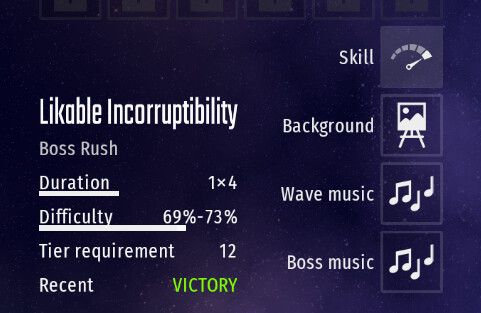 there usually appears a note about the mission. if I had to move this setting, it would be between “single player” and “boss/wave music” settings