Tone Down Effects makes power ups go over most effect and projectile so you can better see them, but, strangely, the York Star’s laser goes over the power up and hide it unlike other laser projectile with tone down effects on
Image is now uploaded! 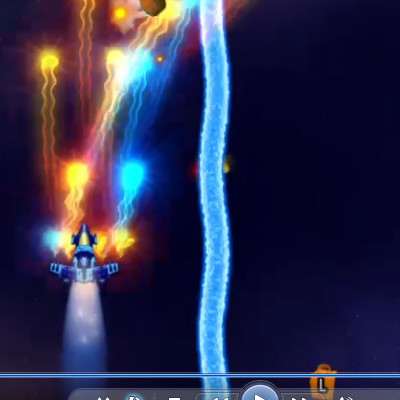 (sorry for poor quality, I didn’t got the time to screenshot and I actually taken it from a recording I was making)

Note : I understand why the York Start itself hide power ups, but the laser shouldn’t

“Tone down effects” raises gifts/atoms when a boss explodes. Gifts/atoms dropped during the fight are not raised (it looks ugly because you can see them appearing out of thin air).