Hello there!
I told you that my last idea which was At last, The henperor himself! is not completed and I am going to give an update on that.
So here we are!

(This image is icon of the game.) 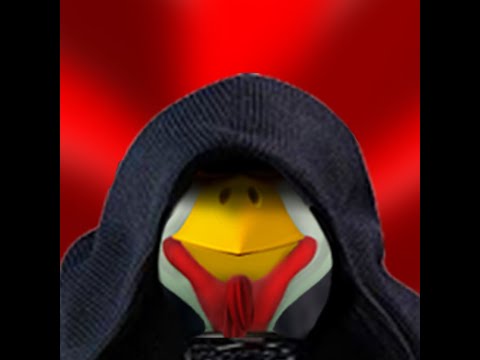 Exactly, Henperor is much older and weaker than his apprentice.lol

Congratulations for this, it’s actually amazing and it would be epic to see such a boss fight in CIU

Thanks for your feedback, unfortunately I am not going to update this anymore, because I am going to create another one about my next idea named “inferno brothers”. From now I am going to create games for all of my ideas and when number of games were enough, I will create a discord server for my fangames about every game. And about inferno brothers, it will not take much time, because now I am done with many things such as menu ,etc. So I will fix this game’s bugs for next game.

The boss attack is so damn great,I’m just Speechless.

The electric rays from the third phase of the attack is almost impossible to dodge, make this boss so difficult, so here are some advice for you:

Thanks for your feedback

The lightsaber should be shorter to help players interact with it easier.

Actually, I was going to do this.

More gifts should be given,

Yes, You know, This is kinda final boss such as Yolk Star, Egg Cannon, Henterprise.