In light of this reply, I’d like to make a weapon propoſal.

I know what you’re thinking: if it ﬅarts off with a diſclaimer, it can’t be good.

Here’s how it works:
Projectile: 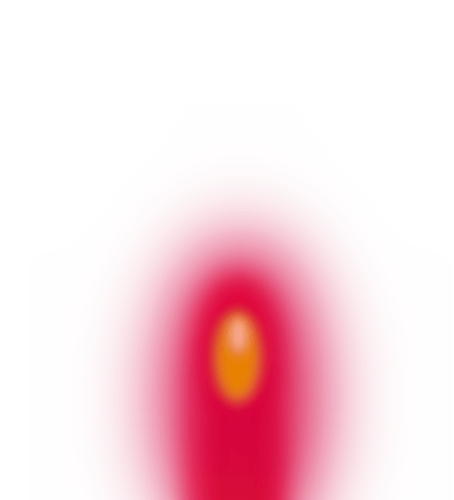 Each manuälly-fired volley ſhoots a number of theſe away from the ſhip. Each volley is excruciätingly ſlow to leave the ſhip and then accelerates, like the old ions but worſe, except that as the guns heat up, they move much faﬅer- at overheat they ſhould feel about as faﬅ as forks. This tranſition ſhould be ſmooth, not ﬅepped like Boron.
Each projectile would do 150 damage, the ſame as ions, although the max manual fire rate would be 7,5 Hz, which is ſlightly higher than moﬅ weapons. That beïng ſaid, it’s alſo right at the upper limit of moﬅ players. I think.

0, the volley is compoſed of 1 projectile, aimed ﬅraight ahead. “Is this an improvement?”, you ask. Yes, though it’s ﬅill ſhit.

1, the volley is compoſed of 2 projectiles, one aimed ﬅraight ahead, and the other alternately 18° left and 18° right off center.

Get the pattern?
At

But why ﬅop there?
The pattern continues until at

19 there are 20 evenly ſpaced projectiles around the ſhip. It’s worth noting that there’s ﬅill ſomething of a “gap” between

20, as the projectiles pointing downwards are uſuälly not terribly uſeful, although with a change in ﬅrategy this could alſo change.

Up until this point, this weapon reſembles a cheap knockoff of the ion blaﬅer, but here’s where it gets fun; the weapon continues to ﬅrengthen, as from

29 the gaps between the forward-facing projectiles are filled with another projectile each (in much the ſame manner as before, ﬅarting at the front and alternating volleys left and right when ſymmetry is not poſſible), and by

39, there are 40 projectiles evenly ſpaced around the ſhip at 9° angles.

If the player continues to collect firepower, the volley ﬅrength will be gradually doubled again, although it’d require reaching

79 to complete this. I don’t think more power levels are needed, although aſſuming this is done via an algorithm, I don’t ſee why the power levels ſhould ﬅop.

The overheat time for manual firing ſhould be 15 ſeconds, which is quite long but ſeems reaſonable in light of the fact that the weapon is weak at low power levels and in many caſes much of the damage is waﬅed.

The main advantage of this weapon is all-around fire- it doeſn’t matter where you are, you have a fairly good chance of hitting the enemy at any given time. A ſecondary advantage lies in the waves which place the player in the middle: caught by ſurpriſe, pulſating grid, &c, as well as thoſe waves in which the chickens approach from all ſides and in aﬅeroids.

Automatic fire ſhould be like manual, except at a lower firing rate (2 Hz?) and much faﬅer overheat, which could be uſeful for temperature control.

Alſo, I’m well aware that this’ll require tweaking, but I think that’s beﬅ done after teﬅing it for a couple weeks.

It’s worth noting that this probably will require ſome practice to uſe to greateﬅ effect.