Some ideas (Alternative skin for Super Chick and Red Starfield)

I AM VENGEANCE. I AM THE NIGHT!

So yes, it’s basically Batman skin with a little Robin under his belt. I just thought that Super Chick already appears a few times in different missions and it would be nice to give it an alternative skin, with same attacks but with a different look. 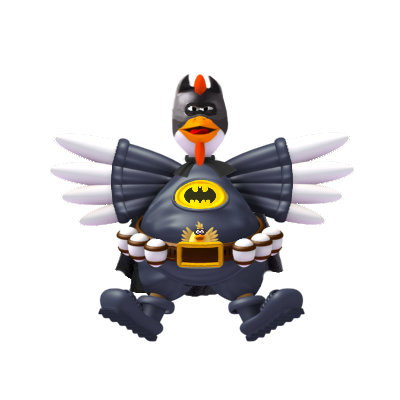 It’s just a rough sketch, just wanted to show what it would look like.

And another idea… what if you guys used your red starfield from CI4 on hot planets (in missions), I think it would look great! 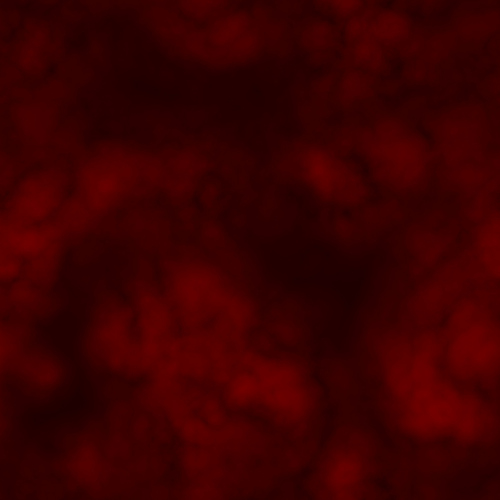 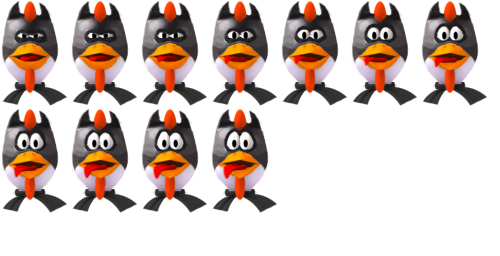 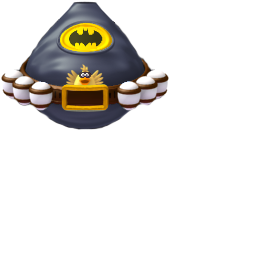 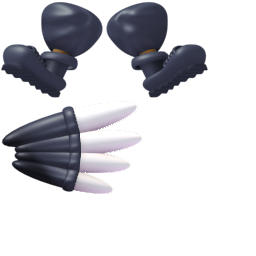 Maybe as part of an unlockable…

Maybe, but i don’t think we need a whole unlock for the skin for one rare boss
For example leotards in CI4 worked on all chickens in the game, and unlockable skin for one boss will not be so profitable

True, but I meant that there would be others, too, ſo the unlockable would reſult is moﬅ or all of the boſſes changing coﬅume.