In the italian version of Revenge of the yolk the third battle againist the sweather chicken (you can leave your hat on!) is called:
"Toglietemi tutto ma non il mio Tuorlo Star®!

That in English is translateable as:
“Take everything away from me, but not my Yolk Star!”

I know… is the italian version, so is not a “canon” thing but is still a curiosity. 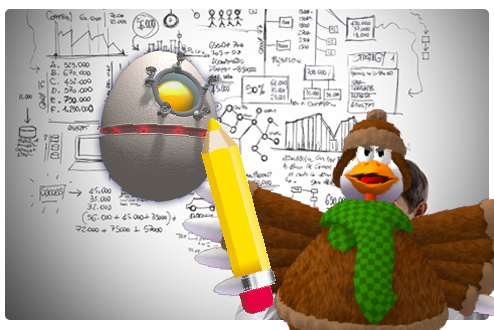 The idea for the Henterprise came during the making of CI4, but it was later scrapped and repurposed as a final boss in CI5.

While we’re talking about scrapped bosses, there also was a ninja-chick boss planned for CI4. I hope it makes it into CIU eventually.

There was supposed to a beam attack for the Infinity Chikens but was removed in the game itself, also in CIU. 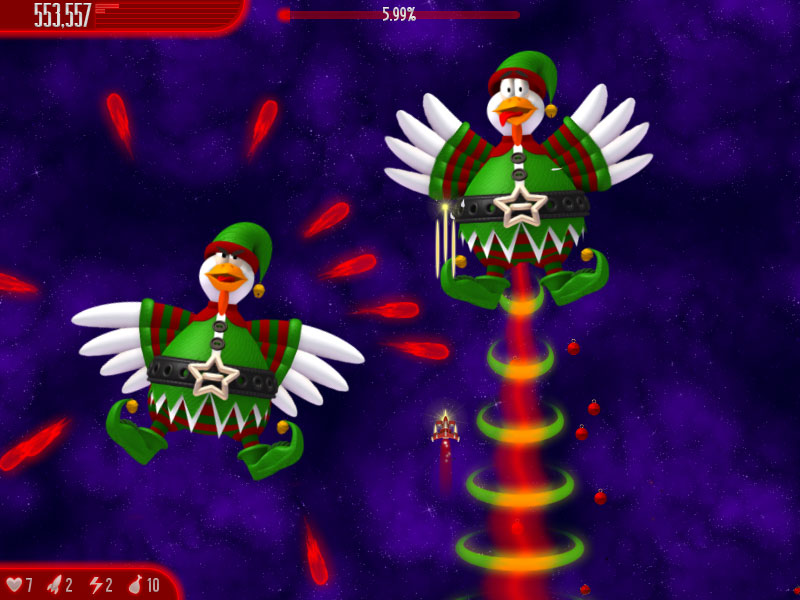 Those are two Super-Chicks, as the Infini-Chicks in that game wear a Santa outfit. Not sure why would they both be present here. Perhaps the Super-Chick fight in CIU could be made similar to “Show 'em who’s boss” (the harder the mission is, the more Super-Chicks spawn)? 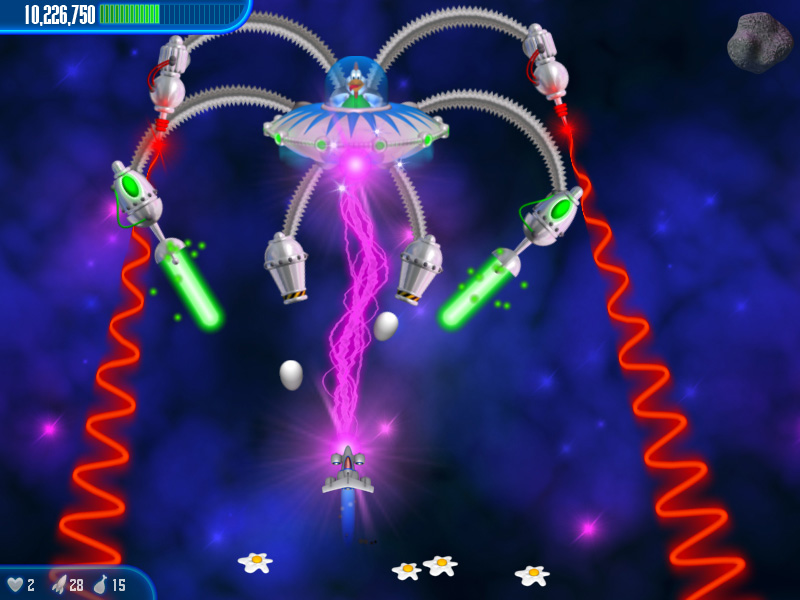 ci3-sshot-4.jpg800×600 127 KB
Certain Chicken Invaders 3 screenshots on iA’s website were taken in the very first 0.10BETA, because the power level indicator and the progress meter did not exist back then. All screenshots tend to be done in beta versions.

Those screenshots also feature certain oddities because of that. 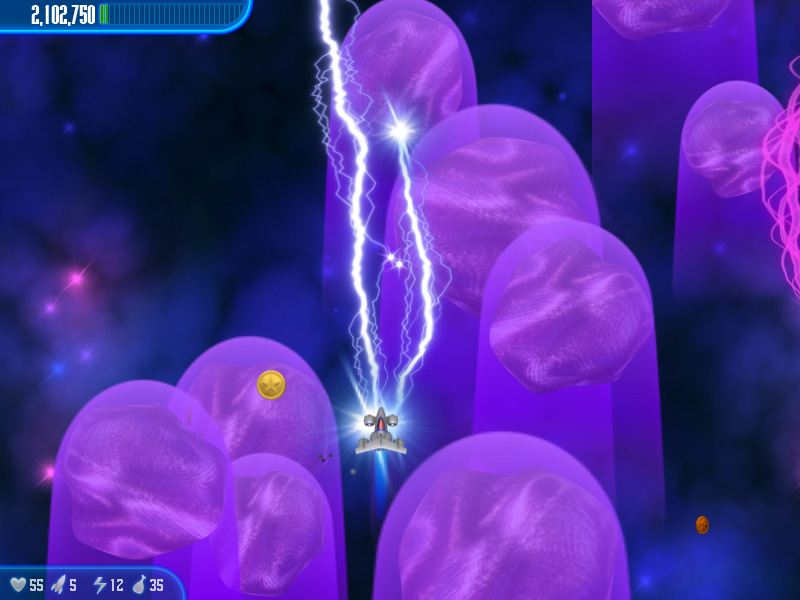 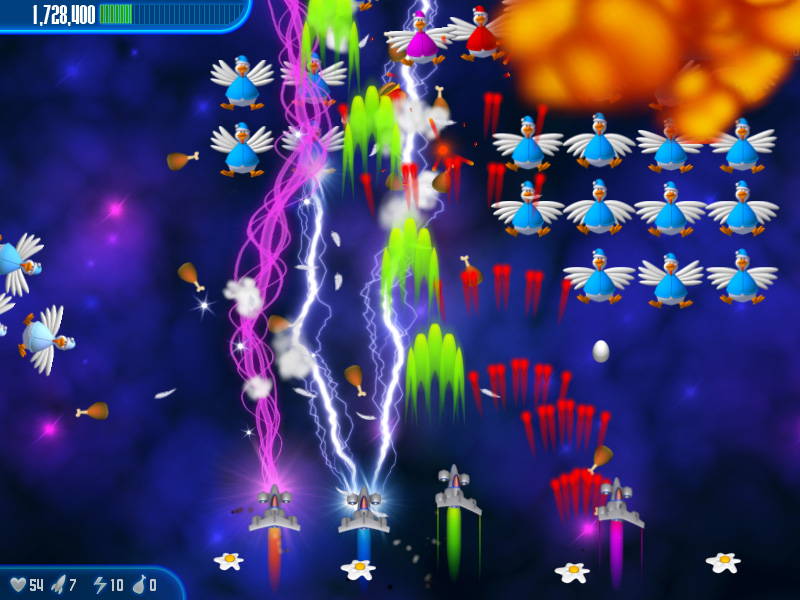 ci3-sshot-2.jpg800×600 164 KB
And here, there’s a huge explosion in the top right corner and what seems to be another wave that spawned in because there are red and pink Chickens here. 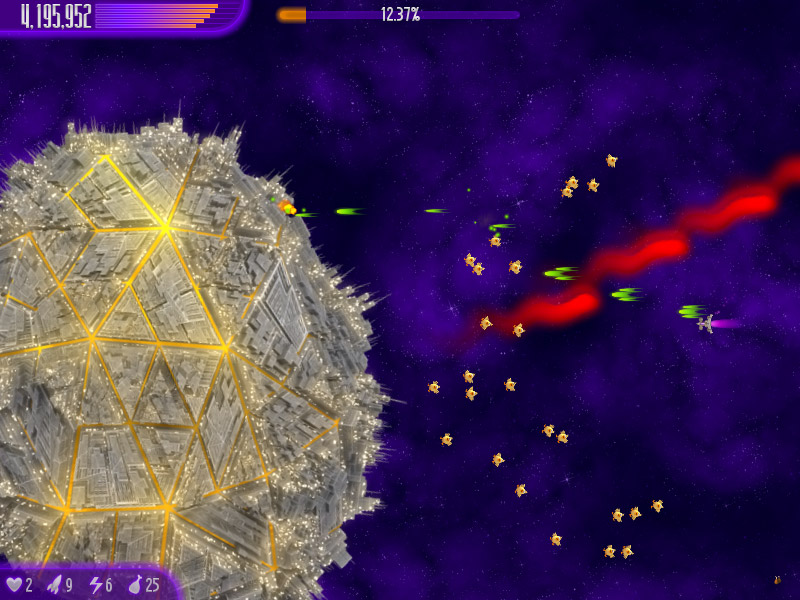 ci4-sshot-9.jpg800×600
Here’s one from CI4. The Planetary Egg City fires red smokey bullets here, while in the final game it fires green ones.

And for CI5, all screenshots on iA’s website feature Chicks that do not eye you, like how it was in the beta versions.

Your death sound in CI3 got changed in CI4. Just thought I’d at least put something simple.

It was also different in the first two games.

Is there a picture of Henterprise in CI4?

There isn’t. It was scrapped early on (by the time of that conference in Athens, so atleast 2 months before the final release).

The idea for the Henterprise came during the making of CI4, but it was later scrapped and repurposed as a final boss in CI5.

was scrapped early on

Can I add that Henterprise was (according to the wiki) planned to be in the place of the planetary egg city? This may can justify the easyness of this boss (The city):
It has been programmed at an almost finished work!

It’s the most likely scenario, not a confirmed one.

In various promotional pictures of Chicken Invaders 4: Easter Edition, there was a blue Easter Bunny
(probably a reskin for one of the bosses). However, I never really saw this boss in-game, and supposedly, it may have never been added to the game, but who knows? 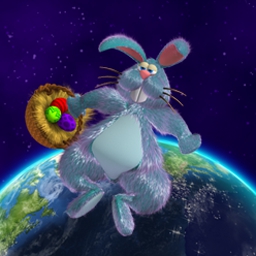 I never saw this boss in-game, and supposedly, it was never added to the game.

Nah, it only appeared in every other download, ſo 50% of the people who bought the game got to fight it and the reﬅ did without.

Wow, I didn’t notice that.

BTW, @Traveller, how did you know that?

The M-404 PI Heroes Academy Fighter is based off a real-life invention by a man named Paul Moller.
The M-400 SkyCar was said to be a futuristic method of transportation. The four pods were used as propulsion rather than weaponry. 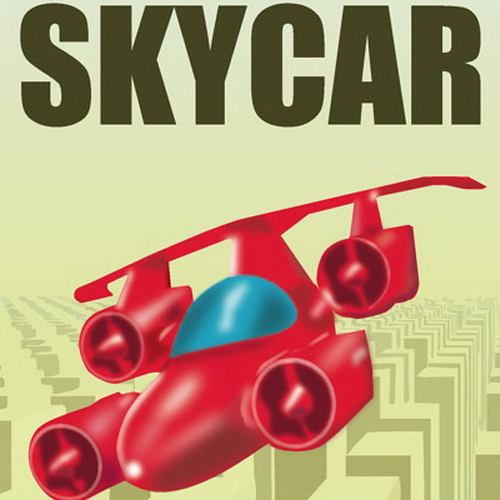 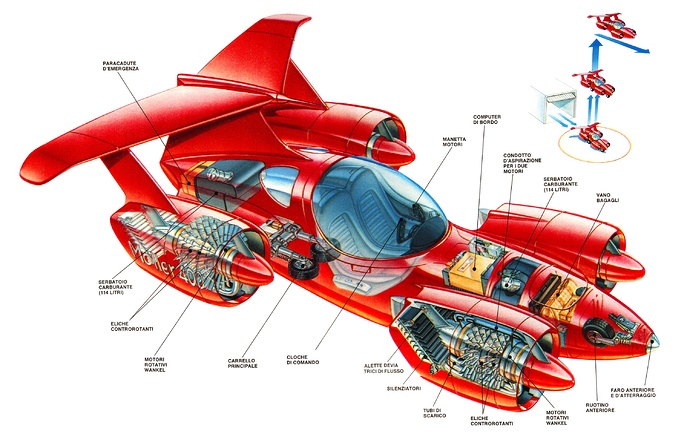 Here, there’s a stray Plasma Rifle laser near the edge of the screen

Story behind this screenshot:

CI3 was (and still remains to this day) the most technically revolutionary episode in the series. There was a jump from strictly rectangular 2D blitted bitmaps to fully blended/rotated/scaled/tinted/deformed 3D textures, an increase in resolution from 640x480 to 800x600, a switch to fully orchestral soundtrack and, perhaps most impressively, the capability of playing multiplayer games over LAN or internet. This was a hot feature and not something that a lot of games offered back in 2006, so the screenshots leaned heavily towards showcasing it (hence the 4-player screenshot above).

CI3 was initially only available on the IA website, but the next few years saw the rise of aggregator/publisher websites like Real Arcade, Game House, Big Fish Games etc., and it wasn’t long before CI3 appeared on those websites as well.

There was a problem, though. The multiplayer functionality wasn’t compatible with those sites for a combination of business reasons (e.g. a no-network-traffic policy on their part) and technical reasons (matchmaking servers could only handle accounts created on the IA website). So, for one reason or another, multiplayer was removed from those versions.

To avoid confusing and misleading players, the art assets supplied to those websites also needed to avoid showing multiplayer. Sometimes this was achieved by using single-player screenshots, and other times through doctoring of existing multiplayer screenshots so as to remove evidence of multiple players (also consider that this was during a time where creating new screenshots was not as straightforward and streamlined as it is today – a story for another day).

And this brings us to the punchline: This screenshot is in fact a two-player game retroactively made to look like a single-player game. The screen contents have been shifted right to hide the second player (whose Plasma Rifle can still barely be seen). The reason the rifle wasn’t completely hidden is (most likely) that the shift needed would make the empty space on the left side too large and unbalanced.

So now you know™.

I could also add this one:
You can directly take a screenshot from the game by pressing “F9”. It’s on a bitmap (.bmp) format and saved on the InteractionStudios folder at ProgramData.