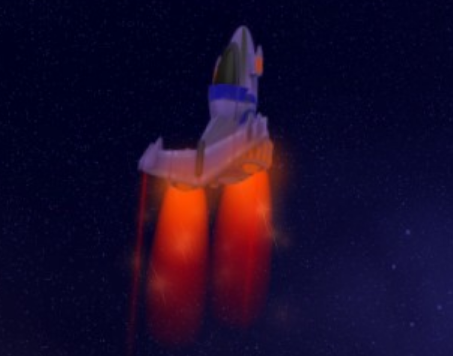 Blimey, this topic got opened again

so this is my "final"collection maybe

I spend somethink like 90.000 keys to find and buy lengendary equipament and I finally it’s done…I put evan unique names on my spacecrats!!!
enjoy this is my art

that is a lot of spacecrafts 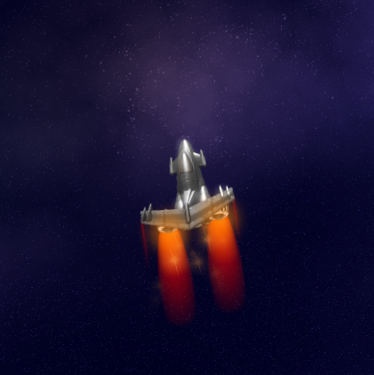 I know that the episode version of my spacecrafts and I mean CI1 CI2 CI3 CI4 are not not quite like the originals wich lead me to an idea @InterAction_studios how about put all the models spacecraft into the Universe… somethink like legendary spacecrafts but unmodified …same weapon same color like the original!!! called Hall of Fame
or this is already planed?

Welp, seeing as how this topic got reopened, I think it’s fitting to upload my spacecrafts again. For a good reason too! For starters, I made some changes to most of them, and I even added a new spaceship to the fleet! Before we look at that, why don’t we look at the first six again? 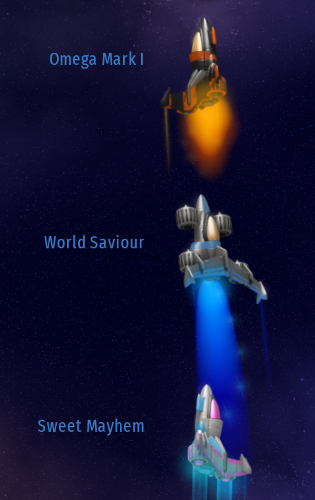 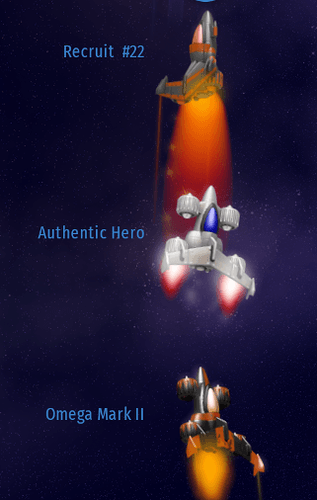 Now comes the new one, and I gotta say, it’s a blast from the past. 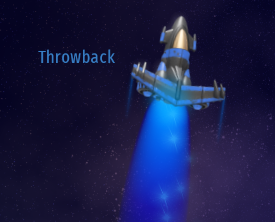 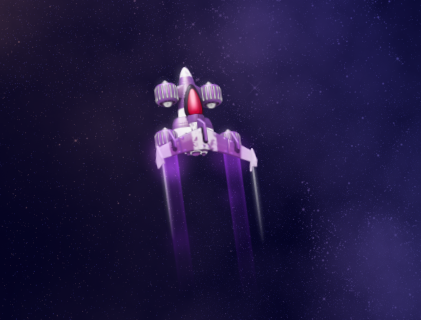 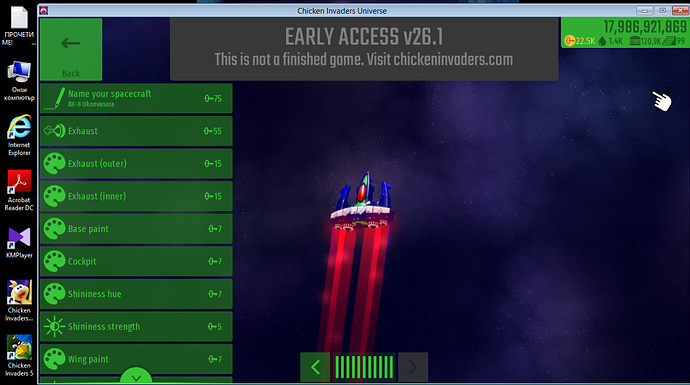 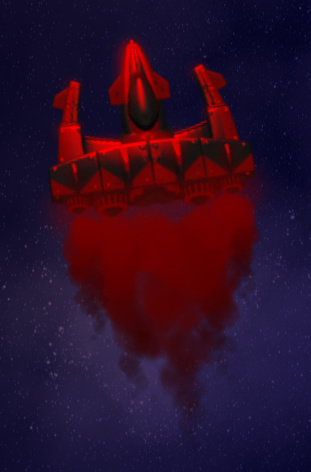 I honestly didn’t expect this many engines.

The Ship Of The Royal Guard

“God Save the Queen” 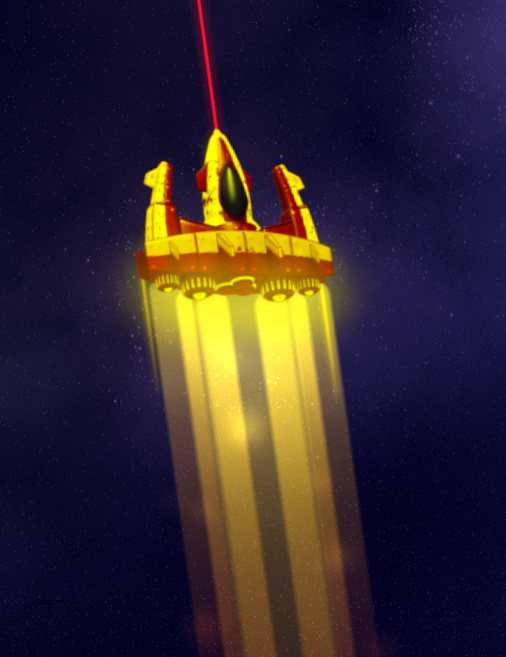 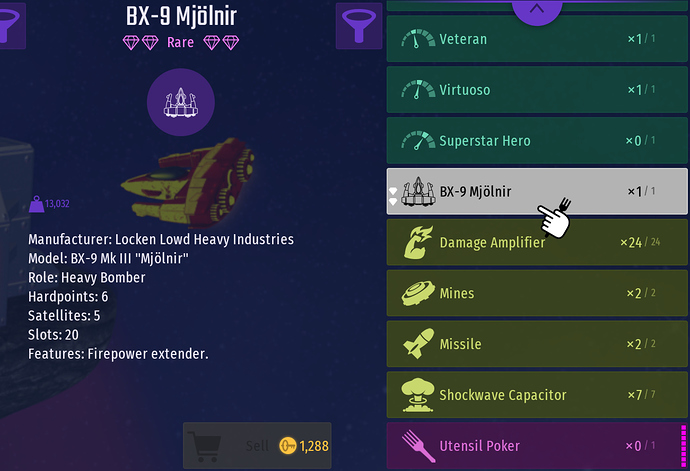 Hey, you didn’t tell the most important thing. What was the cost? (keys only)

Not bad. I expected something around 5000.

original (from shop, not Herowave) cost 3221

I guess I can add this to my list of reasons why exploration in CIU isn’t worth anything.

Honestly same. Considering just how big this thing is, I find it rather odd that it’s so significantly cheaper than the M40X.