Meh, those that know how to move will outperform those who just swipe the credit card easily, the worst part will be recreate everything again but since we had almost 2 years of EA and lots of waves under our thrusters, we know a lot more than them. You want to get that fancy ship? Go ahead, spend some bucks, but you still need to practice with it before compare to the very best (Not to sound elitist but it is what it is)

This is definitely a game where whales won’t stomp skilled players and it’s a good thing!
The only advantage they can get is owning a 100 ships hangar.

I don’t know heavy spenders tought process but when I enjoy a free game I played a lot, then I start to spend, not since minute 0

But they’ll know how to maneuver these ships and weapons? Only the ladders speak harder than the hangar. Medals here matter, so do statistics 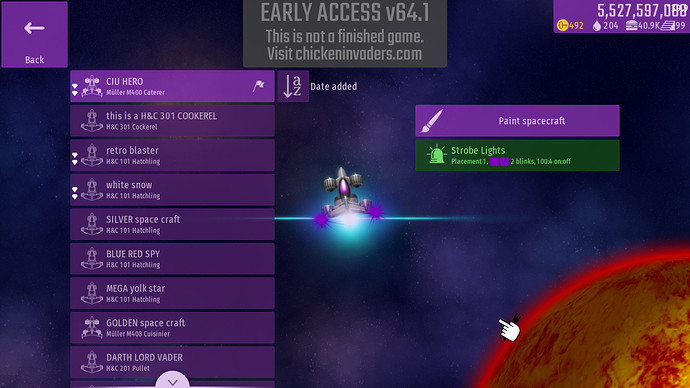 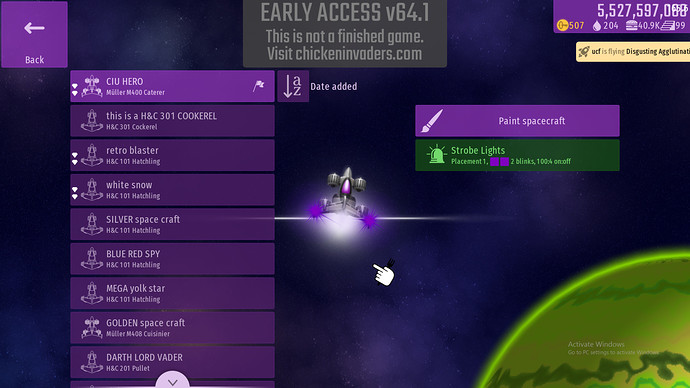 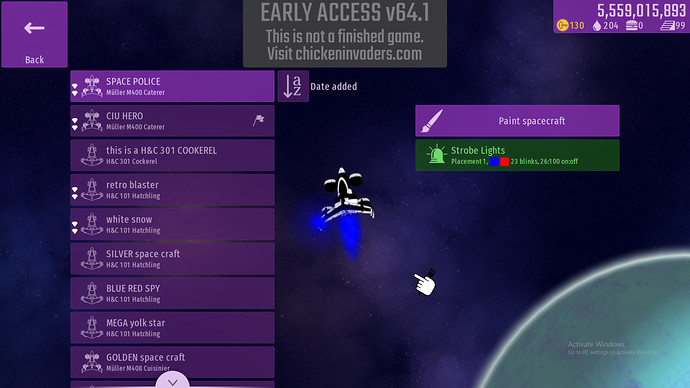 The ship that on icon without the egg yol.

it means:
The ship that is on the icon without the egg yolk 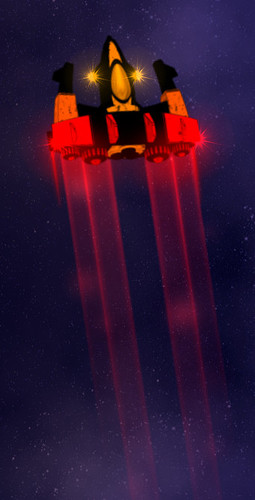 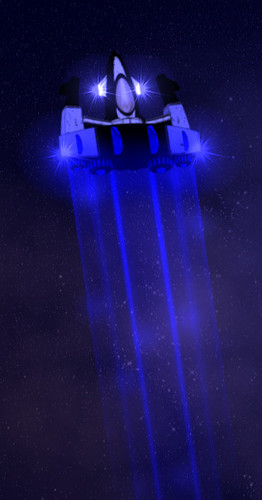 Well then you made it all the way here? You’re a forking beast! Anyways, May the Forks be with you! 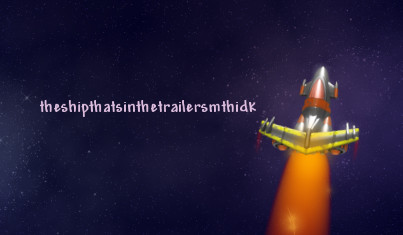 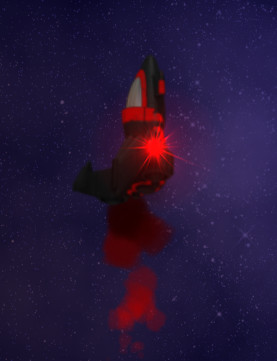 Heres my explorer aka: Your mums cooking 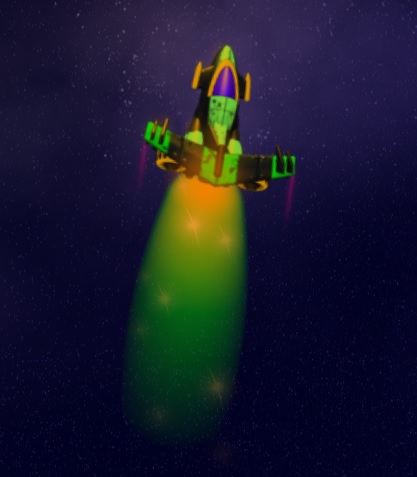 Who is this Joe person i ponder?