“Let them chill with this gun…”

Icicle rifle is a weapon that shoot icicles. It has high fire rate, it has two patterns and it spreads. However, it has a low damage but it has the ability to make them cold.

It has two patterns 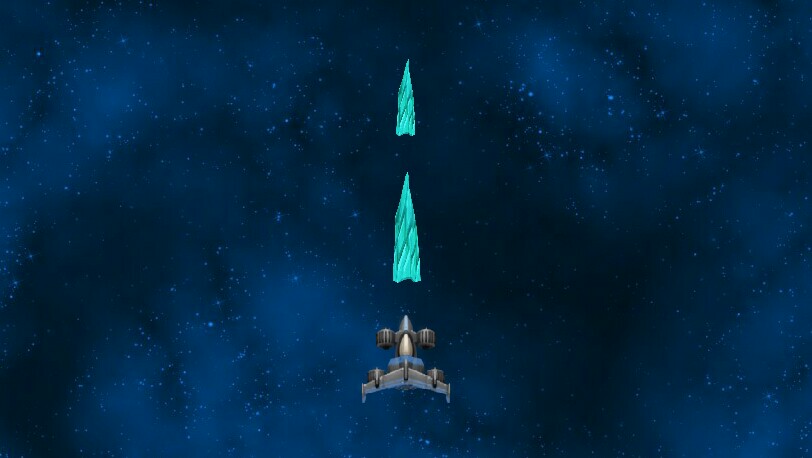 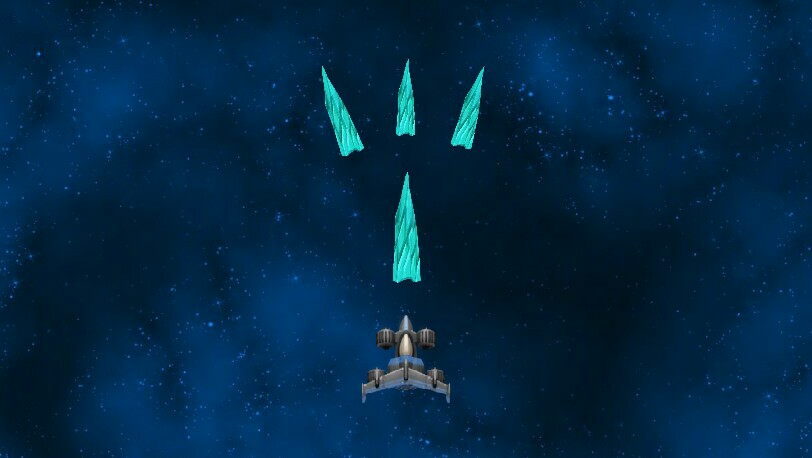 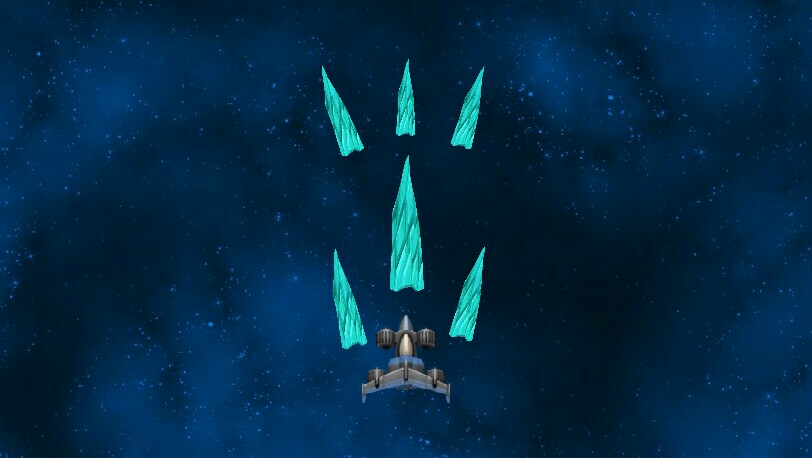 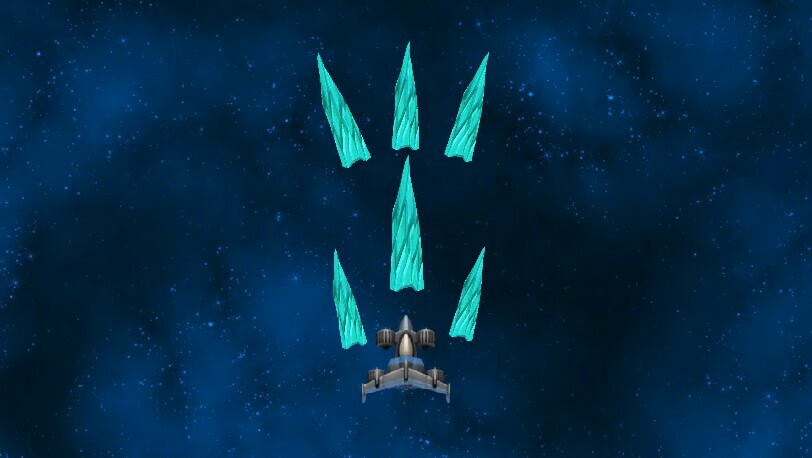 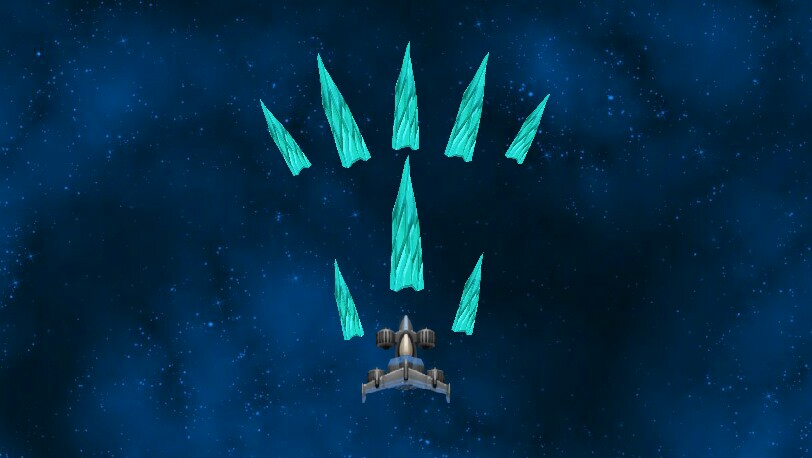 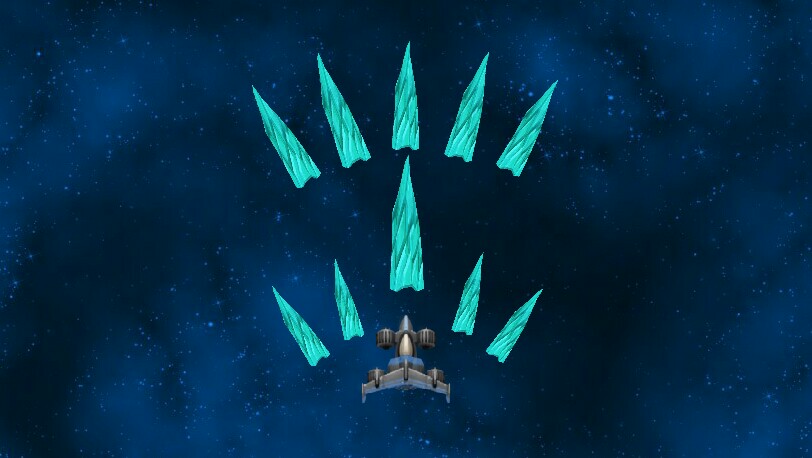 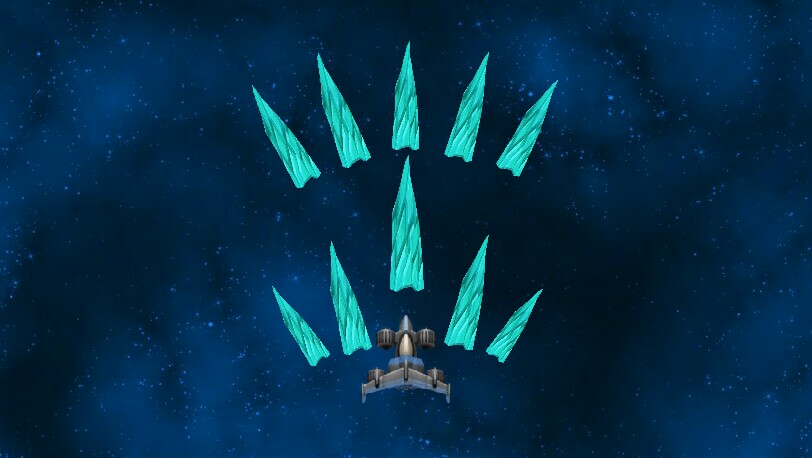 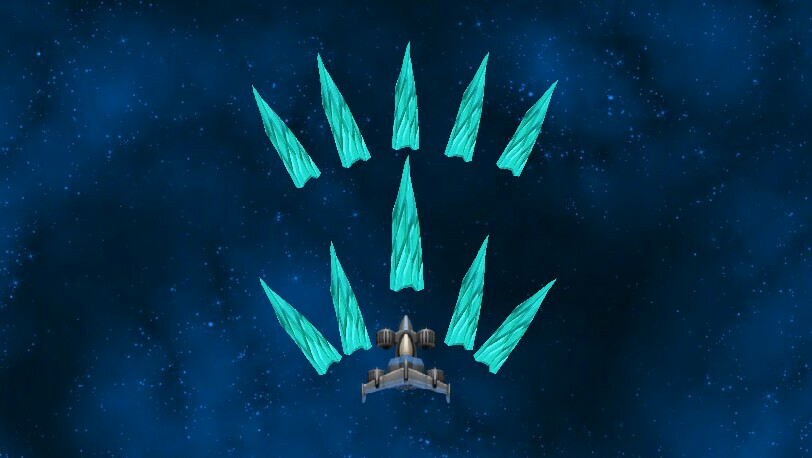 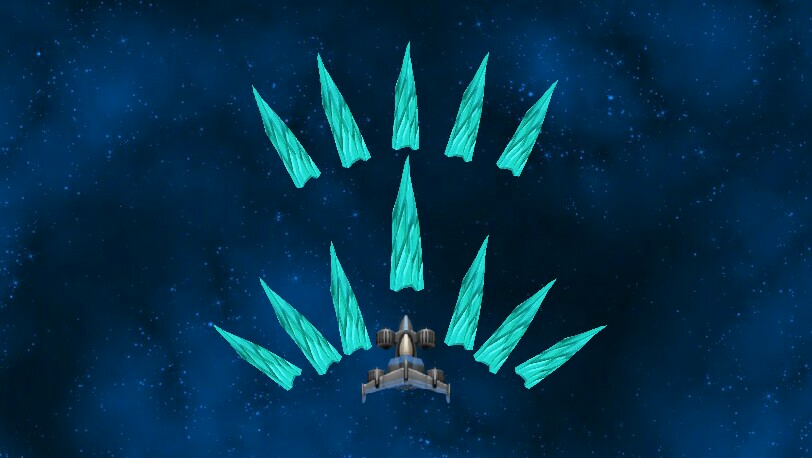 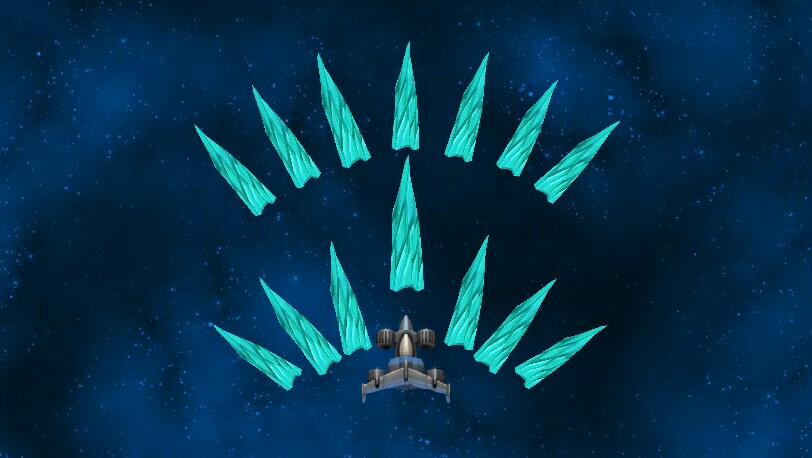 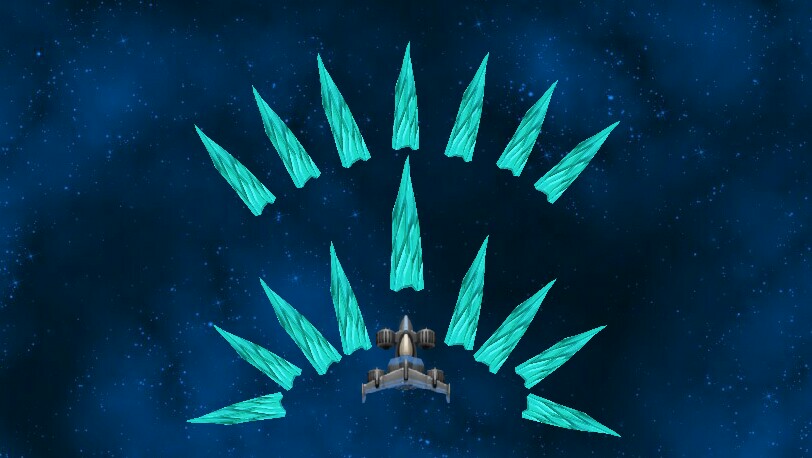 When hit a chicken, it has a chance to chill/freeze them, slowing down their movements and preventing them from firing projectiles (not completely) for a short amount of time. This does not affect bosses, UCOs, metal enemies, barriers,…

I can tell what is this weapon based on.

I can tell what is this weapon based on

That?
Ice Blaster (Another idea)

The thing is that weapons like these simply do not fit in a game with sci-fi themed guns that have a lot more to do with metal shards and energizing plasma rather than poison, freeze and the like.

Where does Corn Shotgun fit in that?

We’d better wait until all weapons are balanced. Besides… we already have like 14 in the game, and shmups need no more than 5-6 usually to be perfectly honest. Still, the ones we have are distinctive enough, so that’s why I’d personally green-light them.

So it’s just a weaker and cooler sibling of Utensil?
Cool.